Cere Oferta
Cod Produs: 9786062811426 Ai nevoie de ajutor? 0745 200 718 / 0745 200 357
Adauga la Favorite
Florian Andrei Vlad holds an M.A. in American Studies from the University of Heidelberg and a Ph.D. from “Ovidius” University,
Constanta, in whose Faculty of Letters he has been teaching British and American literature for some time now. His first book-length volume on American fiction, based on his Heidelberg MA thesis, Fictional Americas at War, was published in 2006. After defending his PhD thesis, New Flesh, Old Demons, on representations of contagion in American literature, he went on to co-author a book on British literature - British Gothic and Its Travelling Companions - and one on American 19th century: Literary Selves and Identity Narratives in the First American Century. His latest book is called Rewriting the American Culturescape, published, like his last but one, by Editura Universitara.

It is difficult to acknowledge all those who, directly or less so, contributed to the writing of a book, and a thorough record of these people and their influence is almost always incomplete. In this particular case, things are much easier.
Acknowledgments are due to the author of three poetry collections featuring a series of poetic expeditions across the worlds of innocence and experience, in which glimpses of real people in real places and constructed spaces have their ways of intruding. Special acknowledgments are also due to Professor Adina Ciugureanu and Professor Michaela Praisler for reading the manuscript and making valuable comments.
The genesis of these poems links them to places as diverse as Horse Lake and Zigzag Creek, Oregon, sometimes in quest for monsters such as the mythic Ogopogo in Lake Okanagan in the same part of America. Klan Country may be less unspoilt and scenic than the above-mentioned Oregonian sites, but is part of a Trans American journey, and such places as Mala Ivanča, Serbia, Ahwaz, Iran or Mt. Fujimidai, Japan, although scattered over the globe, coexist in John Quinn’s “chronotopic poetic imaginary,” as it were.
The poet has shared his poems with us, but he has also challenged us to explore remote places on our own, once the reading of these poems is done. He invites us to explore the wilderness and its wildlife, in addition to his poetic vision.
This volume focuses on the poems, but the real world the poems evokes can now be experienced more easily than in the past, with online resources providing images, videos and specific information, previously available only in specialized encyclopedias. For this additional invitation, more acknowledgments are also due to John Quinn.
That Kind of Bear / Genul acela de urs is, in a very distinct way, at the beginning of this  comprehensive reading of John Quinn’s poetry. In 2006, a group of academics from Ovidius University undertook to translate a number of the American poet’s pieces, having appeared in a number of journals, such as Wordriver Literary Review, American Literary Review, Gray’s Sporting Journal, Confrontation, Interim, College English, The Nebraska Review, Midwest Arts and Literature, and quite a few more others.
The bilingual title of the collection shows what it is. The volume served as the starting point in the exploration of the previous volume, and the translation of the individual poems by a number of my colleagues (Lucia Opreanu, Ludmila Martanovschi, Ileana Jitaru, Nicoleta Stanca) increased my ability to deal with some of the difficult parts of the texts under examination.
I want to express my gratitude to the poet for a number of things that helped shape this volume, while also acknowledging the importance of the support I got from a very cohesive team of academics: my colleagues from the English unit of the Department of Modern Languages and Communication Sciences, the Faculty of Letters of Ovidius University, Constanta. 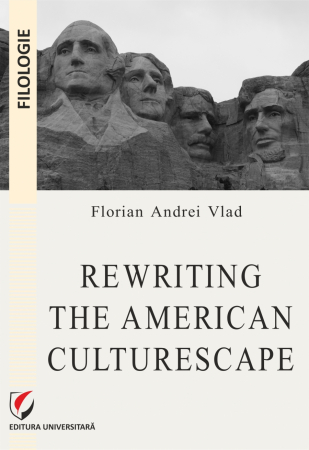 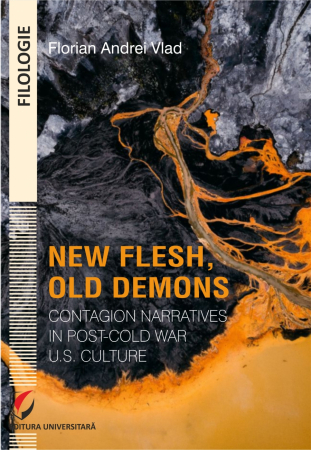 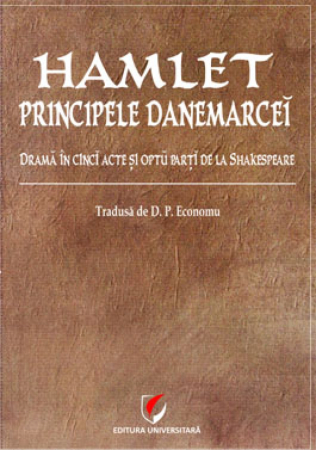 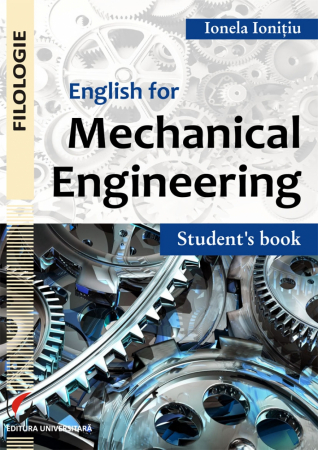 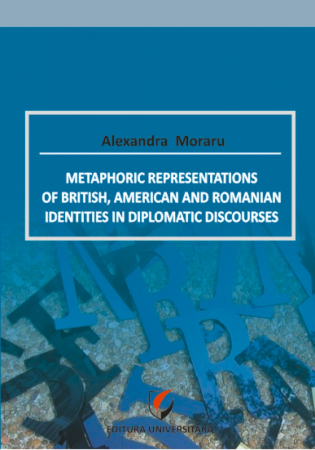 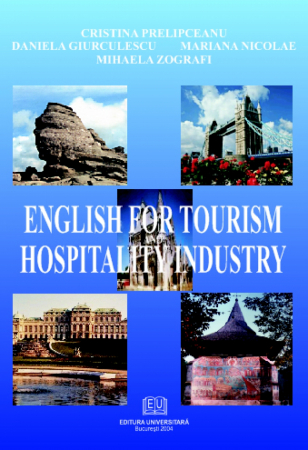 English for tourism and hospitality industry 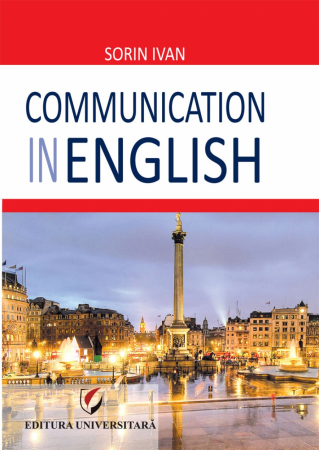 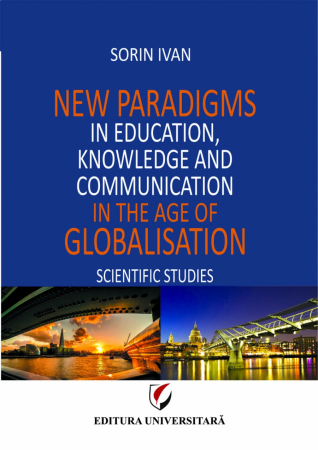 New Paradigms in Education, Knowledge and Communication in the Age of Globalisation 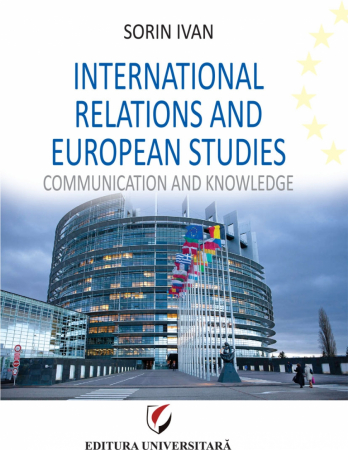 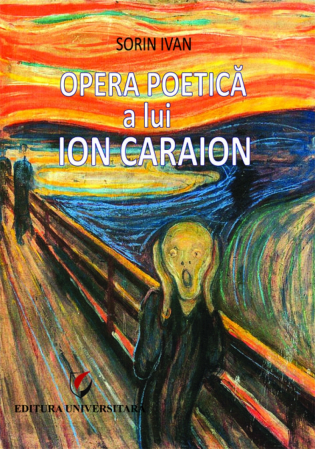 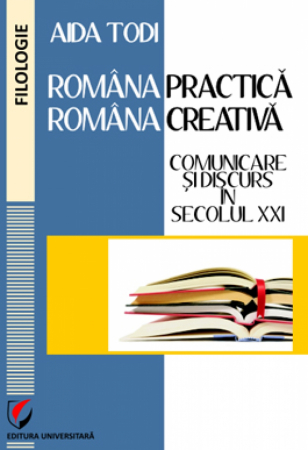 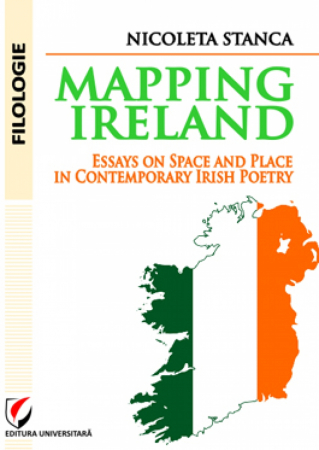