In stoc
Limita stoc
- +
Adauga in cos
Cod Produs: 9786062812034 Ai nevoie de ajutor? 0745 200 718 / 0745 200 357
Adauga la Favorite Cere informatii
The present book, titled “The Hydro-sedimentary dynamics of the Jiu River Watershed. A systemic and multi-scale approach” sets about to investigate the dynamics of liquid and solid flows in a challenging watershed represented by the Jiu River Basin. The Jiu River (with a length of 339 km) is one of the main tributaries of the Danube in its Romanian sector, and its watershed stretches over an area of 10,080 km2, in SW Romania.
Jiu River Basin is defined by complex geographical features, determined by a variety of natural and socio-economic factors. From an economic standpoint, the element that makes Jiu’s watershed stand out among other comparable rivers is the presence and exploitation of coal in its upper sector (bituminous coal) and middle sector (lignite), as these activities have left their mark on the quality of the water and the quantity and origins of fine sediments. In this study, we relied upon the existence of coal resources in order to investigate the hydro-sedimentary dynamics in the Jiu River Basin and identify the fine sediment sources, by performing an analysis of coal particles found in the fine sediments, which was carried out through different laboratory methods.
By means of a cross-disciplinary approach, we sought to answer two major questions related to the hydro-sedimentary dynamics of our watershed:
(i) Which are the natural and human factors that contribute to the production and transfer of the solid and liquid fluxes within the Jiu River basin?
(ii) What is the importance of spatial and temporal scales in the analysis of the hydro- sedimentary dynamics with regards to sediment sources, extreme hydrological events, transfer paths and the most favorable accumulation areas?
In the first part, we carried out an analysis at the scale of the entire basin, in order to highlight the physical-geographical and anthropic factors controlling the liquid and solid flows. We focused on issues such as the connectivity between sources – transfer – accumulation areas, the hydrological variability and the relationship between the solid and the liquid discharge, as well as a preliminary geomorphological mapping of alluvium-generating processes.
In the second part, we shifted from the systemic perspective towards smaller spatial and temporal scales, which we saw as being able to reflect the role of extreme hydrological events (the largest floods recorded in Jiu River Basin) in the hydro-sedimentary dynamics and the contribution of the main sub-catchments in the sediment transfer. The methodological approach integrated hydrological techniques (performed using flood indices), field research (which sought to identify a sediment deposition site) and various laboratory investigations (namely colorimetric tracing, geochemistry, organic petrology).
The results of our research managed to connect the elements and factors behind the hydro- sedimentary dynamics in the study area, as seen at various spatial and temporal scales, into a systemic vision. The laboratory analyses (performed at micron scale of the sediment sample), the study of flood events (at daily, seasonal and annual timescales and at the level of the sub-catchments), as well as the hydrological, geographical and geomorphological investigations of Jiu watershed’s particularities have all contributed to a better understanding of the hydro-sedimentary dynamics, offering original insight into potential alluvial sources, the composition and quantity of sediments and the transfer paths they follow. 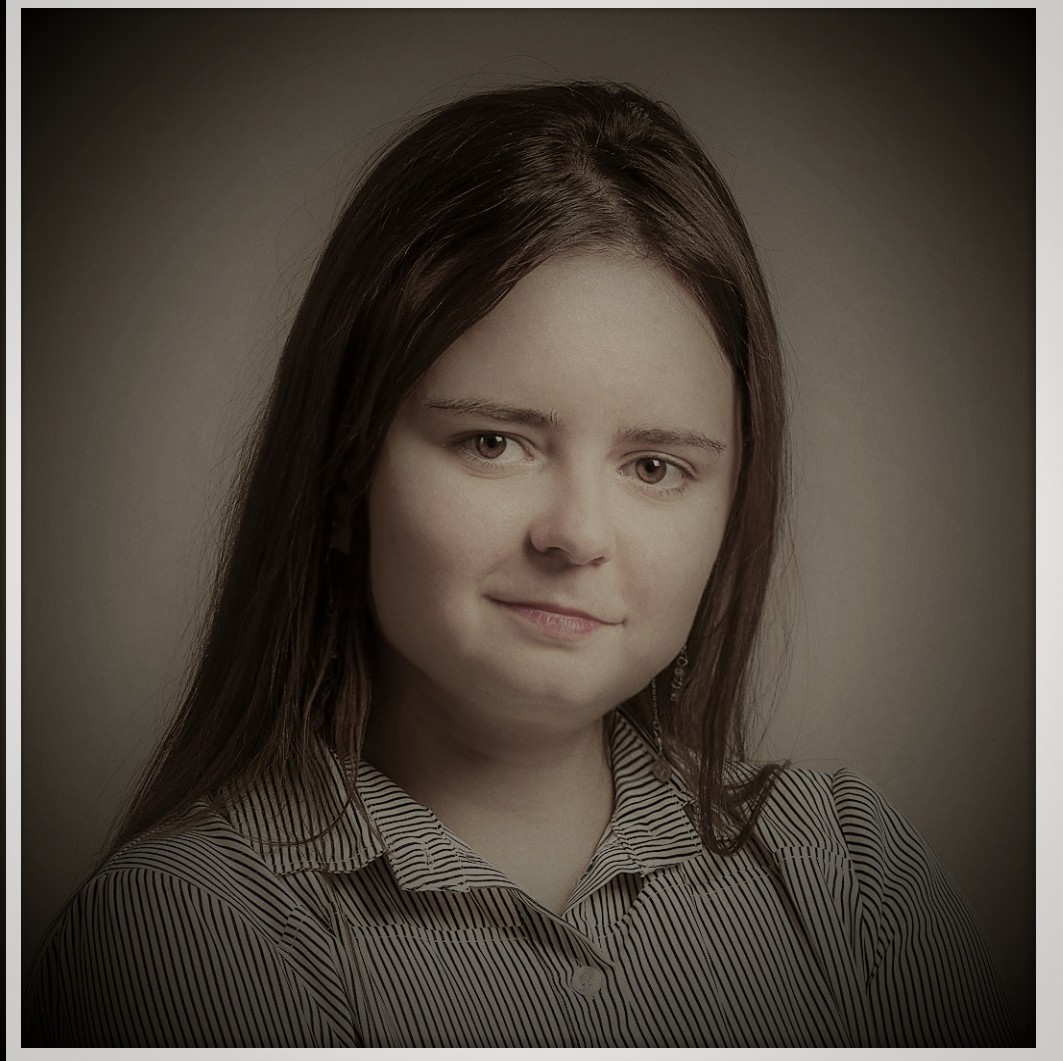