Resorts of national interest in the Romanian Carpathians

Romania is an European country with a remarcable potential for tourism, a potential that has sustained and will continue to sustain the development of tourism industry, as a basis for the economic development of a number of areas in the Carpathians. The oldest and most extensive form of tourism in Romania is health tourism, practiced especially in the Carpathians, where numerous health resorts of national of local interest have appeared. Benefitting from specific resources, health tourism in the Carpathians is not dependent on weather counditions, and can be practiced throughout the year. Keeping up with the social and economic developments of the recent decades, health tourism became an important segment of the international market for tourism services, and it involves not only human and natural capital, but also advanced technologies and research in order to provide high quality and complex services. Meanwhile, it ensures higher living standards for the local population. In Romania, the development of health tourism on a larger scale gathered momentum at the end of the 19th century, when a number of studies on the usage of hydro-mineral resources were initiated. After being a prosperous activity for a long period of time during the past centuries, health tourism registered a decline in recent years, which can be attributed to the structural changes of the Romanian economy, especially to the privatization of state owned tourism enterprises. Consequently, taking into account the global pressure to rise quality standards, it is necessary to modernize the existing tourism infrasctructure and to adapt to the domestic and international demand for increasingly complex and diversified tourist packages. Bearing this in mind, significant funds were allocated after 2005 to resorts such as Baile Herculane, Moneasa, Vatra Dornei and Slanic. The money was invested in hotels, restaurants, spas and staff training in order to meet the criteria of ISO 9000. Out of a total of 5 million tourists registered on average in Romania, many of them visit health resorts, including those in the Carpathians. However, there are few international tourists, out of which most are retired and chose a limited number of resorts: Baile Herculane, Baile Tusnad, Covasna, Voineasa. In 2007, following a visit of the WTO commission, it was pointed out that Romanian health tourism is in need of significant improvements in infrastructure. Equally, it was highlighted that health tourism has an uncertain future, as long as 80% of tourist packages are for treatment and are booked through sindicates, at discount prices and only 20% focus on complex relaxation. Richard Batchelor, WTO president, advised Romania to take into account the fact that ‘The international trends in spas are not focused on treatment but on relaxation, funs and mobility’. Having this as a starting point, the present book, ‘Resorts of National Interest in the Romanian Carpathians’ discusses the potential of health tourism resorts in the Romanian Carpathians, their competitive advantage as well as adequate policies to ensure their sustainable development in the near future and in the long run. The book aims not only to help local authorities in managing the resorts of national interest by offering them several in-depth analyses but also to inform tourists or researchers on the state of resorts and lodging facilities. The authors of this book set up The Romanian Carpathian Tourism Network early in 2008, a network connected to Science for the Carpathians since May 2008 and with Mountain Research Initiative. The book can be regarded as a product of persons who care about the future of tourism in the Carpathians. Authors 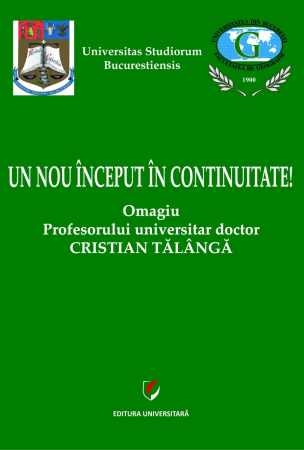 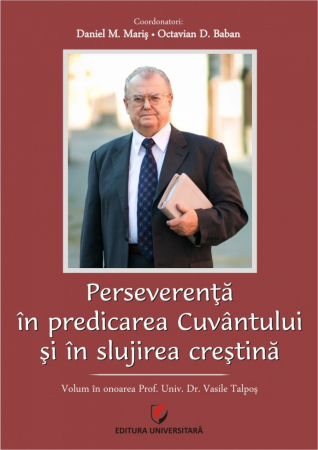 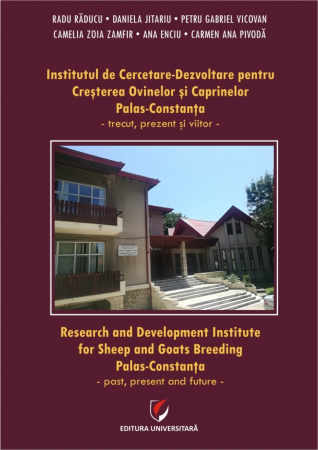 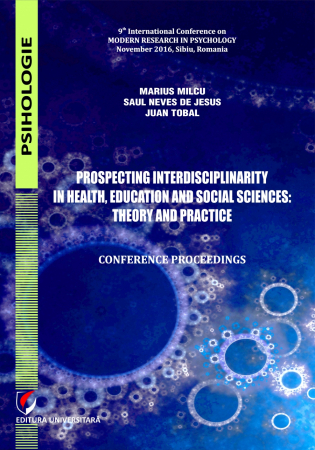 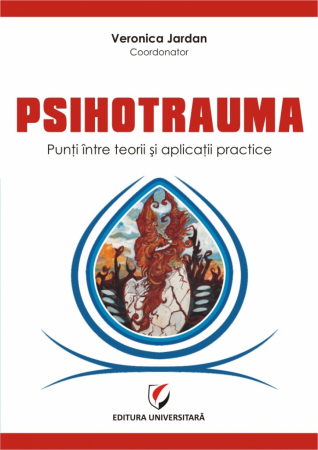 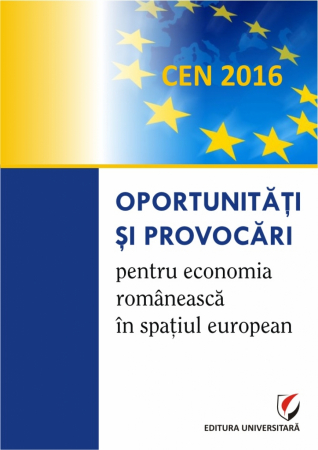 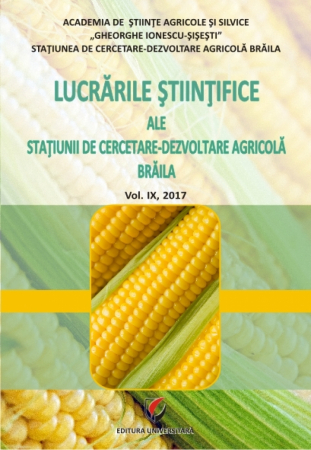 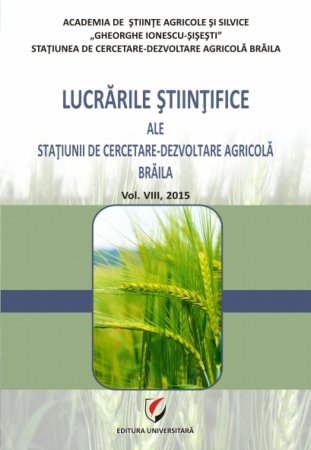 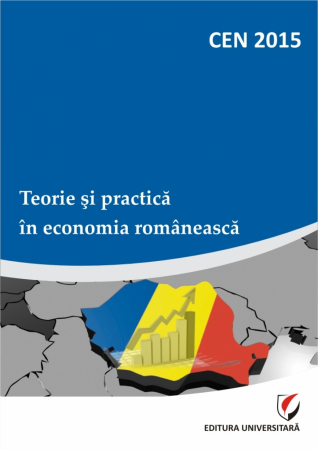 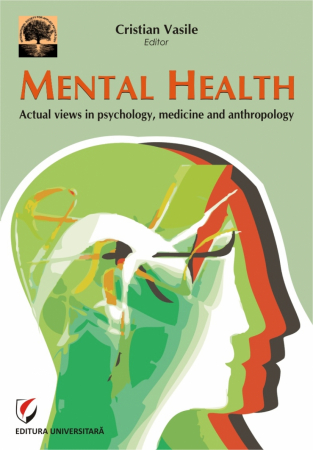 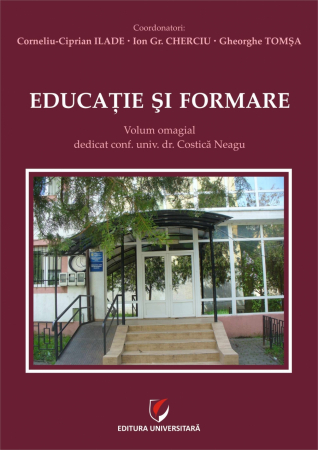 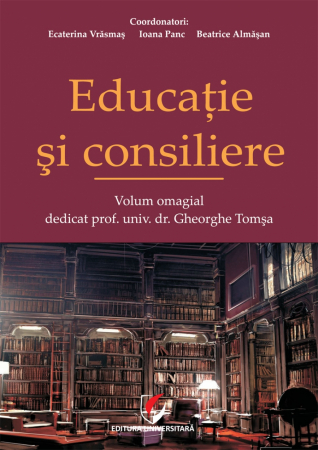 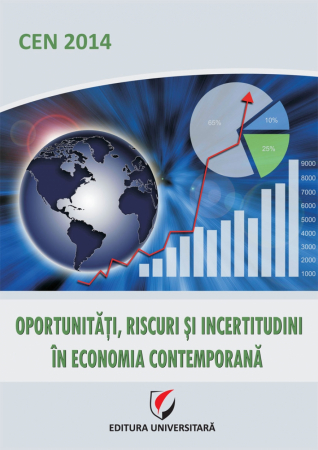 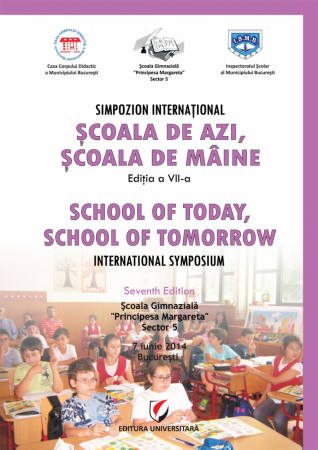 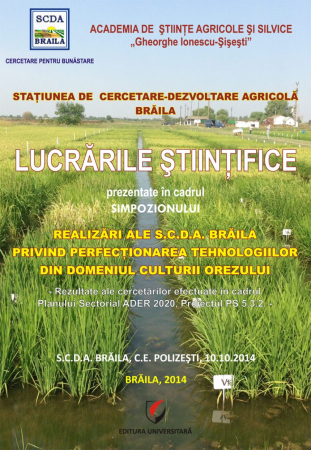