The paper entitled Stimulating LInguistic Creativity through Language and Style Exercises is a very current debate, with fundamental implications in the educational process, and aims to capitalize on such complex studies in the field of creativity, thus becoming, by highlighting the linguistic aspect related to the debated concept. , an important support in the daily didactic activity of the Romanian language teacher. Beyond the theoretical treatment of the approached topic, Stimulating LInguistic Creativity through Language and Style Exercises was conceived as a primarily practical work, supported by chapters such as: Teaching strategies specific to the development of linguistic creativity, Evaluation in the activity of stimulating creativity, Strategies didactic improvements (Experimental research) etc. The reference characteristics of this study, the actuality and the practical character, are relevant through two aspects: firstly, through the new concept of linguistic creativity and, secondly, through the didactic model it proposes, circumscribed to the idea of ​​stimulating the creative spirit. . The principle from which the debate starts is that, through the study of linguistic creativity, as a form of human creativity, the aim is not so much the invention of the new in language or the transformation of unprecedented, original linguistic structures, but especially the structuring of a correct, nuanced and expressive expression. More specifically, the tools of linguistic creativity can contribute to the formation of the correct communication competence, through which students avoid stereotypes, cacophony or pleonasm, create clear and coherent linguistic structures, find the "graphic" sound, but especially semantic, the most appropriate the idea they want to emphasize. The conclusion of the undertaken research emphasizes the value of specific, intensive training in the development of linguistic creativity, materialized lesson by using a suite of exercises, targeting all language sectors: phonetics, lexicon, semantics, morphosyntax or stylistics. This volume is addressed, in equal measure, both to the young graduates who could find in the didactic part a generous series of exercises, of practical models, as well as to the experienced teachers, interested in the phenomenon of linguistic creativity. In addition, through its structure, the paper can be an example of good practice for Romanian language teachers enrolled in the exam for awarding the first degree.

The paper entitled Stimulating LInguistic Creativity through Language and Style Exercises  is a very current debate, with fundamental implications in the educational process, which aims to capitalize on such complex studies in the field of creativity and become, by highlighting the linguistic aspect related to the debated concept , an important support in the daily didactic activity.
The importance of the theme is all the greater, as the educational ideal itself aims at "the free, integral and harmonious development of the human individuality, the formation of the autonomous and creative personality". Perhaps more than ever, education aims to prepare the child for life, for the real, concrete challenges of his future professional activity, social, cultural or economic life. Along with other factors, the school aims to form a complex man, capable of adaptation, of self-transcendence, of a creative man, who will contribute, according to his own potential, to the development of society. The future adult that we "build" today through formal, non-formal and informal education, will be prepared - ideally - for responsibility, commitment, independence and permanent becoming. All these convergent features of modern man can be brought together in what we call, roughly speaking, c r e a t i v i t y .
The theme that we bring to the fore, therefore, aims to develop the concept of creativity, so that it manifests itself in such a vast field of language, with all the sectors involved: lexicon, semantics, phonetics, stylistics, morphology or syntax, circumscribed to the recently appeared phrase - l i n g u i s t i c c r e a t i v i t y.
The arguments of the plea in favor of this concept are multiple. The general culture is unimaginable without a linguistic culture, without a sense of language, these implying a more careful expression and a lexical baggage as developed as possible. To know a language well means not only to express yourself correctly, but also to have a vocabulary as rich and varied as possible, which should reflect the notions and knowledge accumulated in various fields of activity. Last but not least, the knowledge of the language materializes in the form we give to the oral or written communication, in the capacity to perfect our expression and to make ourselves understood. During communication, people express ideas, thoughts, feelings to which they try to give the most appropriate and correct linguistic clothing. Thus, it is natural for the linguistic form or expression to be adapted to the idea we want to express. Mihail Sadoveanu himself thinks, through the inner voice of a story character: Beautiful and interesting are not the events themselves (…), but the words are everything. It is what seeks to develop, through its own mechanisms, linguistic creativity.
In other words, starting from the premise that students' communication problems and most common mistakes consist mainly of cumbersome expression, poor and limited active vocabulary, non-adaptation of language to a certain context, verbal clichés / stereotypes, inappropriate terms used or erroneous word associations, which create errors of different nature: pleonatic structures or tautologies, cacophonies, anacolut, grammatical disagreements, paronymic attractions, etc. we consider that, through the study of linguistic creativity, as a form of human creativity, the aim is not so much the invention of the new in language, the transformation of unprecedented, original linguistic structures, but especially the structuring of a correct, nuanced and expressive expression. More specifically, the tools of linguistic creativity can contribute to the formation of the correct communication competence, through which children to avoid stereotypes, cacophony or pleonasm, to create clear and coherent linguistic structures, to find the graphic, sound, but especially semantic "envelope". more in line with the idea they want to emphasize. At the same time, the debated concept involves structuring critical thinking and stimulating fantasy, which implies ease of expression, logic, but also sensitivity or expressiveness.
The approach of the proposed topic is conceived in an interdisciplinary form, which implies the integrity of the three sister disciplines - Romanian language, communication and literature - and their unitary treatment (principle springing from a pedagogical argument: integrated teaching of language and literature) , an aspect whose central idea is the development of the linguistic creative spirit among the students starting from the literary texts, but also capitalizing, at the same time, the current linguistic norms acquired through the language and communication lessons.
Last but not least, the development of the linguistic sense can be achieved by approaching various methods that favor the free association of ideas, to efficiently capitalize on talents and to cultivate the creative attitude, taking advantage of the expressive force of literary compositions.
In conclusion, linguistic creativity is a form of human creativity, along with logical-mathematical, musical-rhythmic, spatial, kinesthetic, etc., whose education must be a continuous process, dimensioned throughout the school, to take into account the development of human potentiality in all its complexity (cognitive, volitional, motivational, social). It is what this work seeks to emphasize by which we try to avoid the loss of an irrecoverable "tomorrow." 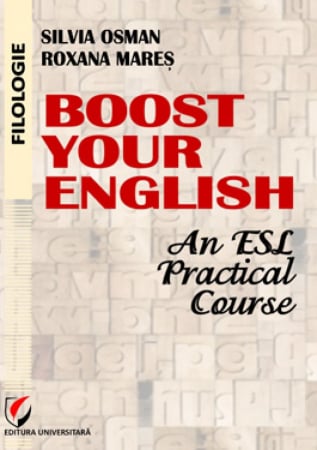 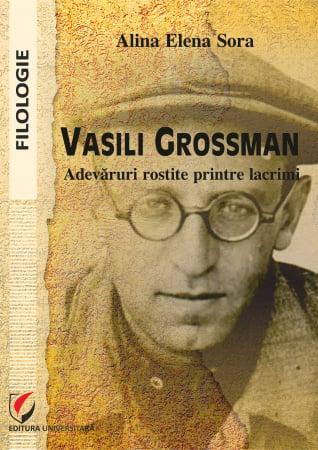 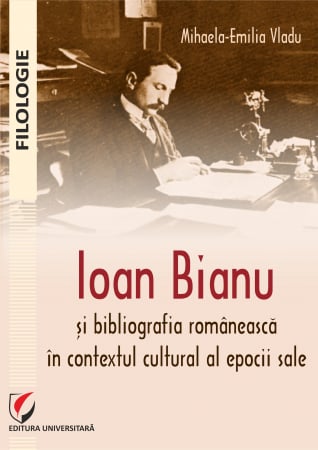 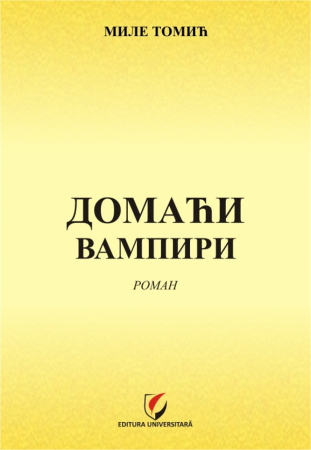 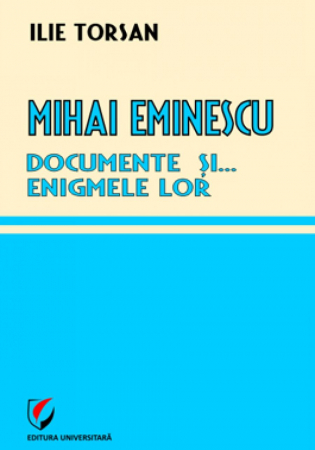 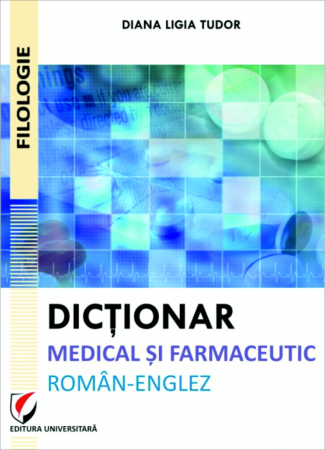