Gerunziul and Participle in English and Romanian. Contrastive Perspective

Gerunziul and English participle and appropriate modes of Romanian, the ways verbal and non-personal nepredicative raised the interest of Romanian and foreign linguists. Despite differences of opinions and different approaches, their essence reflects the ambiguous, hybrid-rated verbal participle and gerunziului. I took gerunzială term sentence, the participial phrase that English grammar. Gerunziul and participle forms in both languages ​​equivalent construction of subordinate sentences. We presented, in both languages, gerunziul and morphological participle in format and theme free, just to be able to differentiate, in context, and participle gerunziul - element of construction equivalent to subordinate sentences.
This paper is constituted as a contrastive analysis based on English-Romanian linguistic material, analyzing grammatical and semantic features aimed at the gerunziului and participle. I tried also to consider how to show grammatical constructions equivalent to subordinate sentences that appear in both languages ​​and to demonstrate that they have the same status, construction type that sentence. For these reasons we will consider both morfosintactice features and possibilities of these categories forming verbal-nominal synchronic-diachronic approach to being one.
The purpose of this paper is to systematize the results of previous approaches that analyze the ambiguous language, hybrid of the two ways to reveal the functionality of gerunziului and participle, hence deriving the dissociation between form morphological / vs / free radical / vs / sentence gerunzială respectively participial of ways to play predicative status by highlighting features predicative minutes and therefore the construction equivalent of propositional sentences subordinate sentence type or sentence gerunzială participial, and to trace possible similarities and differences between the two languages ​​in the context of the study contrast two distinct languages ​​in terms of genesis - Romanian language is Romanian, English to German - but who belong to the same language family, Indo-European language family that has as main objective the establishment of features common and divergent morphological, syntactic or semantic.
The paper is an introduction, six chapters, conclusions, list of sources and bibliography.
The first chapter proposes a diachronic approach not only gerunziului English, aimed at the origin and evolution of parallel construction ~ ing, that participle, present participle and verbal noun, but a synchronous approach, the highlight of the propositional character of buildings such as: I Many consider it HIS note asking questions of the real problem / I think asking Him So Many Questions Not a real problem / I think a note asking her questions Many real problem.
The second chapter is a diachronic-synchronic analysis of Romanian gerunziului proposing a dissociation between morphological participle in format, mode and time involved in achieving the composite verbal and supracompuse, participle as free radicals, namely that non-personal verbal form, unvarying and nonfinită that occurs exclusively in positions of subordination, without inflexional variations of time, person and number, and instead keeping all valences specific combinatorial verb and sentence gerunzială respectively absolute construction that the verb participle how to combine, in the absence of flectivului verbal agreement (number and person), or retain their own topic, or coreferenţial difference with the subject, directly or indirectly the subject of the sentence regent.
The third chapter proposes an analysis of sentences gerunziale contrast, the desire to highlight similarities and differences of the two languages ​​morfosintactic order.
The fourth chapter is a syntactic analysis of sentences participial unit, be it about those propositional structures with accusative or nominative subject in series governed by verbs of perception, or about circumstantial participial-adverbial sentences.
The fifth chapter call into question the Romanian participle, the same dissociation between morphological participle in format / vs / participle absolute theme fulfilled / vs / participial phrase. The purpose of this chapter is to demonstrate that we can speak Romanian language sentences participial type CP as connectors subordinates and their occurrence is possible topic - When guests leave, we still enjoyed the cake, but also about participial sentences selected reduced physical or mental perception verbs, verbs performative, causative verbs, verbs epistemic, verbs that will allow advancement subject directly subordinate to the object or subject of the sentence Regent - I knew went on vacation, film must be seen.
The sixth chapter is an attempt to establish a number of features specific morfosintactice participial sentences they find more or less in the two languages.

In its present form, this book is the revised title of my PhD with the internal structure and participial gerunziale sentences in English and Romanian, held in September 2011, the Faculty of Letters, University Alexandru Ioan Cuza of Iasi, before a committee having the following composition: Professor Luminita Carausu (Scientific Coordinator), Professor Lăcrămioara Petrescu (Chair), Professor Adrian Poruciuc, Associate Professor Aida Todi and Associate Professor Daiana Cuibus, which I want to thank them in this way: Mrs. Luminita Carausu teachers for accepting me as PhD, for scientific guidance of my work, for permanent support for the trust and support, Mrs. Aida Todi teacher for many annotations, tips and suggestions for publication, Ms. Daiana Cuibus teachers for comments and recommendations that improved the paper in its final form, Prof. Adrian Poruciuc for discussions and guidance particularly useful in the analysis of diachronic, family, understanding and support during the thesis writing.
I hope this book will be useful to anyone interested in English and contrastive aspects of the two languages. 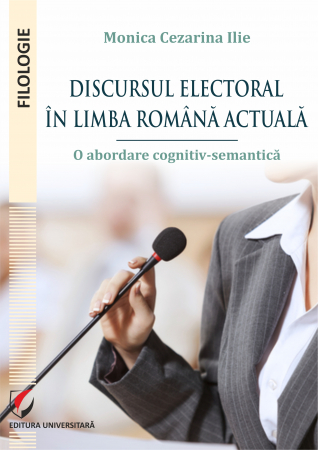 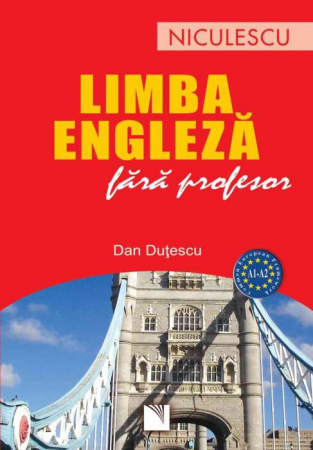 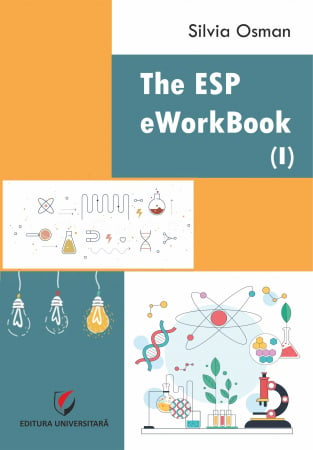