Scientific research has produced in recent decades an impressive volume of data characterized by an unprecedented degree of specificity. For psychology, especially for practitioners in this field, the advancement of neuroscience is both a blessing, by clearly outlining the detail, and a nuisance, by sacrificing the context in favor of the principle. Thus, if at the level of detail, the principle is clear, in the broad context of human experience, it is often lost in ambiguity. If at the beginning of the last century the context of psychology was austere in terms of detail, today the situation is reversed. Psychology needs a recontextualization capable of assimilating the abundance of details in a coherent and articulate manner. This paper is intended to be a contribution to this goal. To what extent it succeeds, it remains at the reader's discretion.


www.editurauniversitara.ro
If you want to express your opinion about this product you can add a review.

Was this review useful?

Was this review useful? 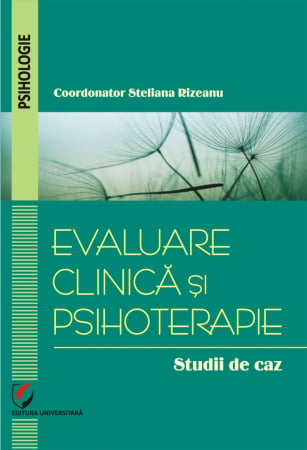 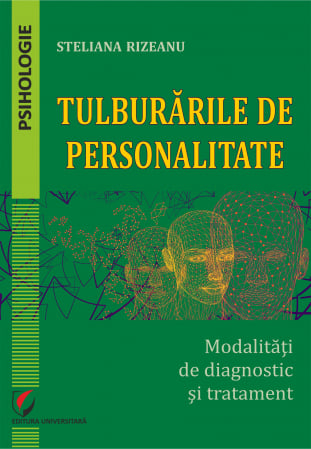 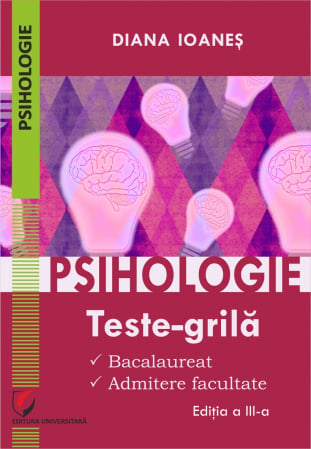 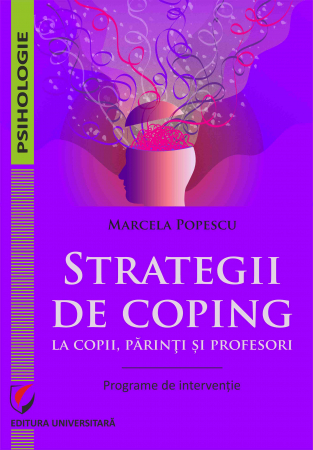 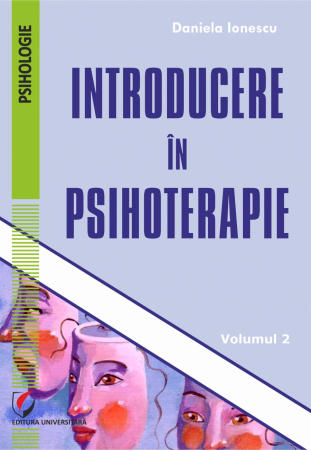 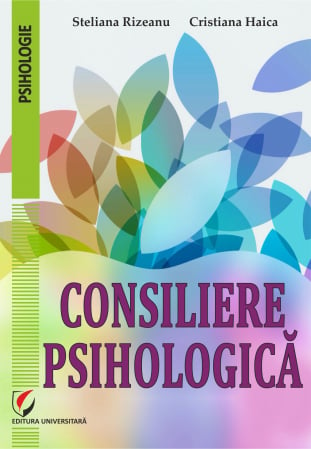 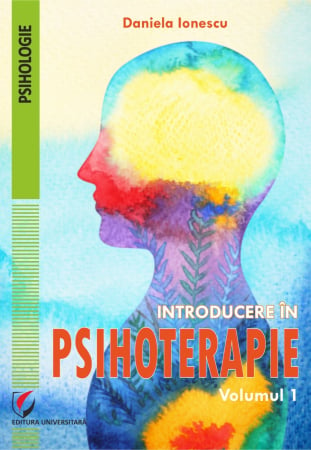 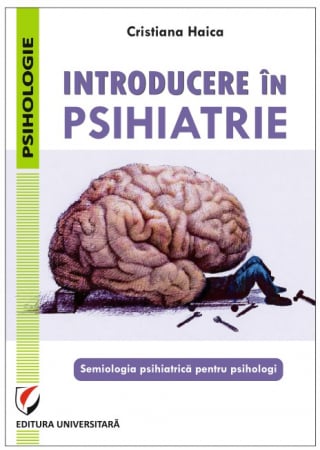 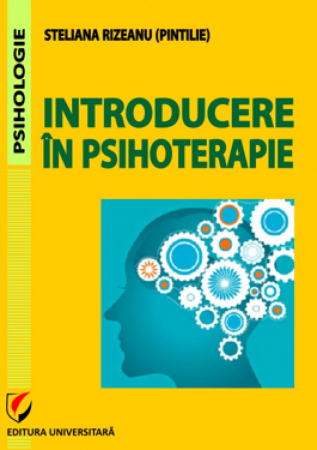 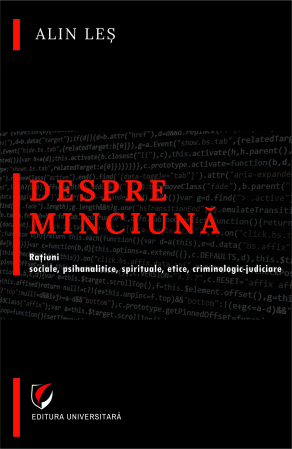 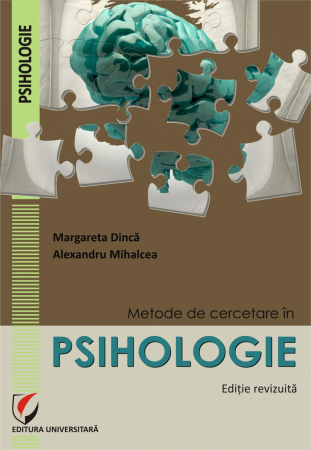 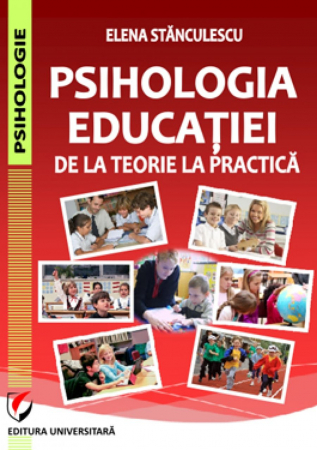