Referring to scientific research, so little publicized in our country today, remember that that is particularly important because it responds nicely and the need is so sensitive human being. Rightly appreciate the aesthetic value of the scientific act is unexpected forces that trigger factor in being able researcher and makes efforts and sacrifices for the perfection of his work. Thematic link between science and art aesthetic factor is frequently present in the literature. This Opinion of René Berger, former honorary professor at the University of Lausanne (Switzerland) and honorary president of the International Association of Art Critics, who believes that science aesthetic factor is identical to that of art. But here his appreciation: "Quantum physics fills me with admiration and emotion, just like any great work of art. Not particularly scientific excitement of the arts, they have a common root, consisting of their aesthetic dimension "(see, Solomon Marcus' Invention and Discovery", 1989, p. 32). Many physicists and mathematicians say that what guides them in developing a theory, is the aesthetic factor, such as symmetry and simplicity, symmetry is the main instrument for achieving a bridge between science and art. That being so, try, below, to put out some examples of symmetries that appear in Eminescu's poems. 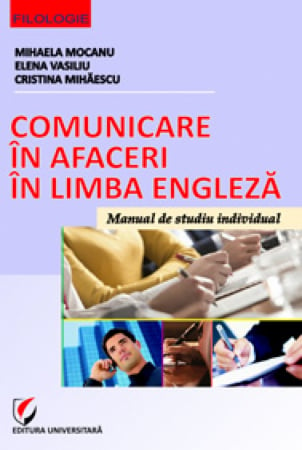 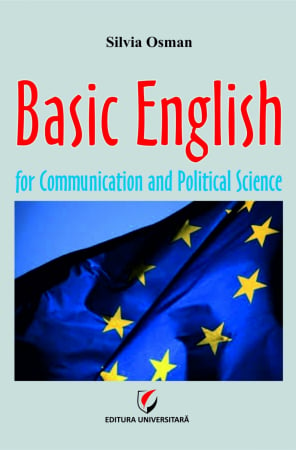 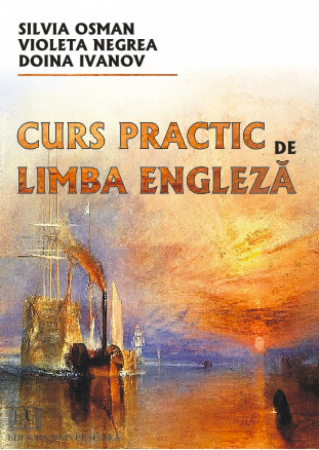 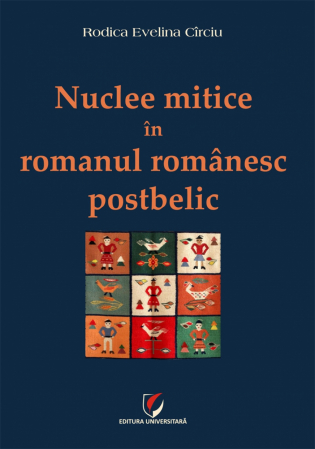 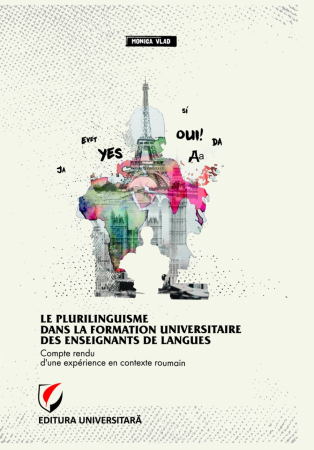