Some authors attribute appreciate quality management as a specialization of human resources due to increasingly deeper and use a background of decision tools, increasingly sophisticated in using the facilities offered by modern computers.

With all the news that the science of management, the latter has a long tradition in agriculture, the first productive activity to be organized and managed in order to ensure food human communities from the smallest up to the great empires.

Resource land was first organized and operated to produce food. At the local level by tradition and custom and by law at the state, agriculture has undergone a political management from ancient times until today.

Over time, the history of mankind is marked by laws and regulations dealing with the management of land resources of the main land.

Large hydro projects amelioratii Mesopotamia, the Nile Valley, Peru and to the most modern and sophisticated design are the result of land management decisions at the highest level.

Employment, human resource, with its main component - Management, is also the subject of agricultural resources.

As an independent science, management came relatively late, the birth of which is considered the work of James Burnham: The Managerial Revolution. The idea of ​​work is that any company that wants to thrive needs managers.

Exchange economy, the market has an important role in economic management of resources. Each resource has a price, and optimization of production processes in agriculture does not mean anything but blend the quantity and price structure of different resources.

We believe in the discipline of rural economies as a result the first part, that general management in agriculture. The content of this paper addresses its students from agriculture and horticulture specialties and all those interested in problems of Romanian agriculture. 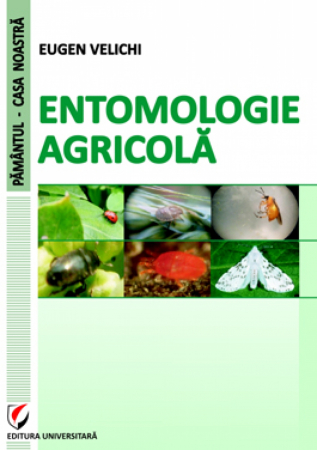 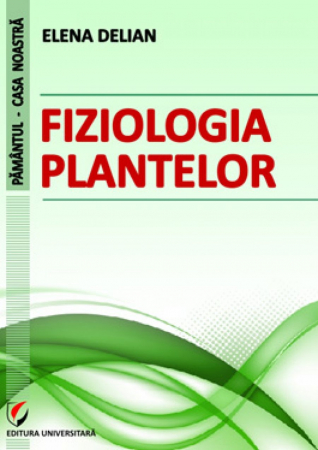 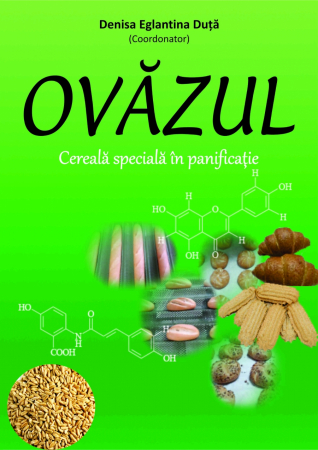 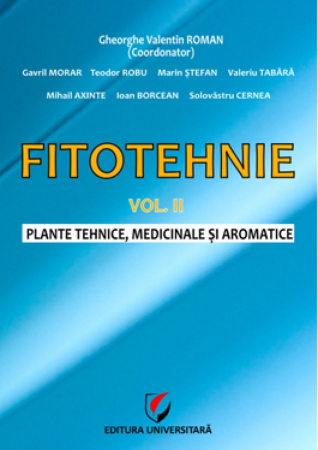 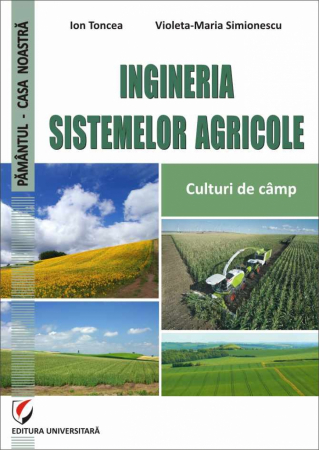 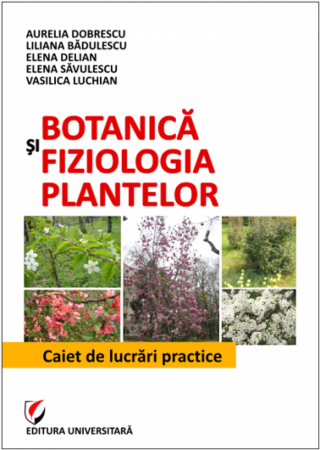 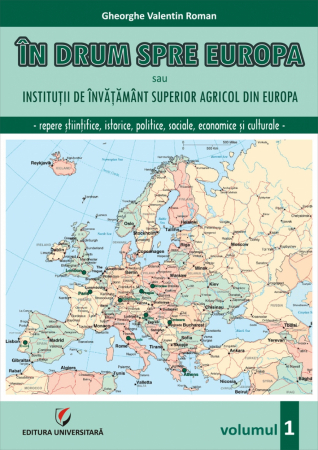 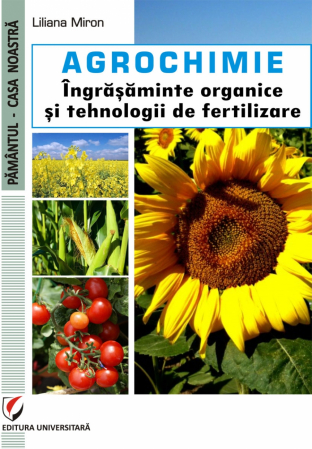 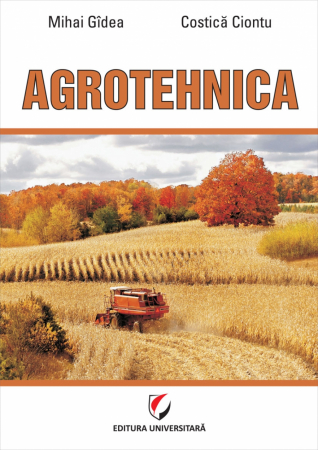 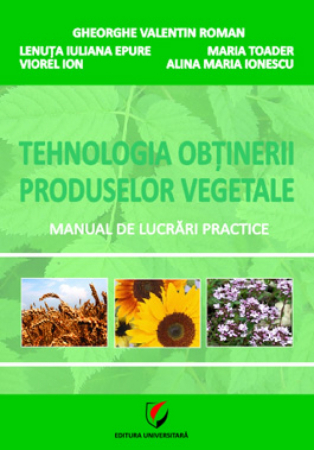 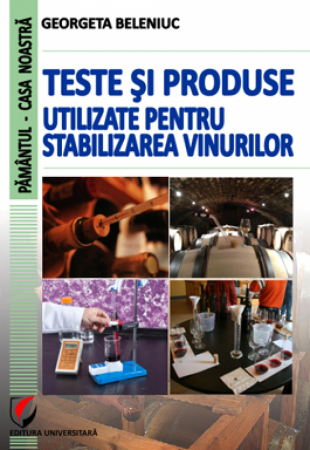 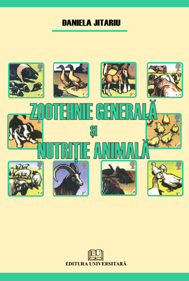 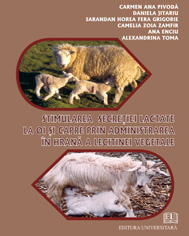 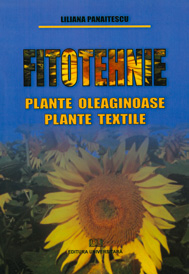