He was born in Galati on the day of January 2, 1930.
He attended primary school and High School "Alexandru Ion Cuza" University ofGalati, graduating in 1949.
After graduation he worked as a clerk at Galati Shipyard until 1951 when he came to Bucharest, enrolling at the University, the Faculty Slavic languages​​, which hegraduated in 1955.
In 1955 he was engaged in teaching at the School Sincai.
He taught at several schools and the High School no. 3 of Bucharest.
In the schools where he taught brigades composed texts for artistic and literarymontage played their students, enjoying success in gaining places I and II contestssector. 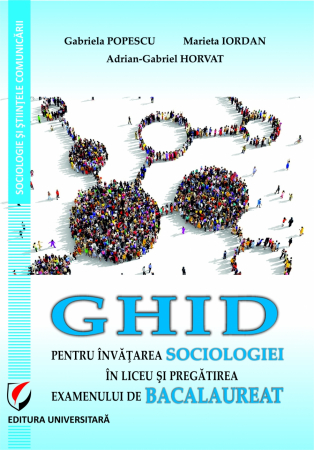 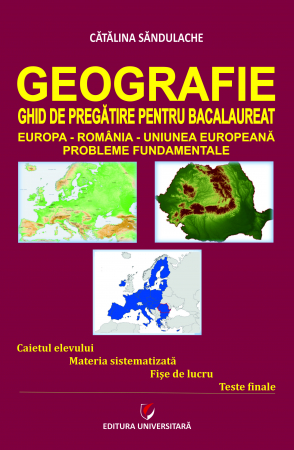 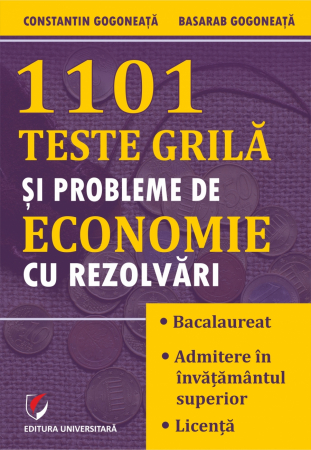 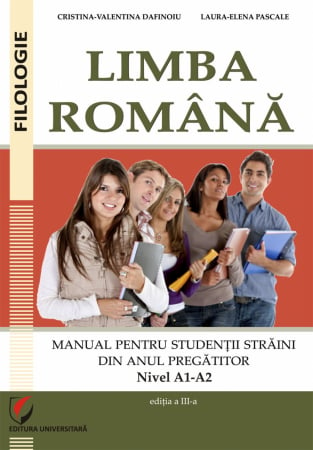 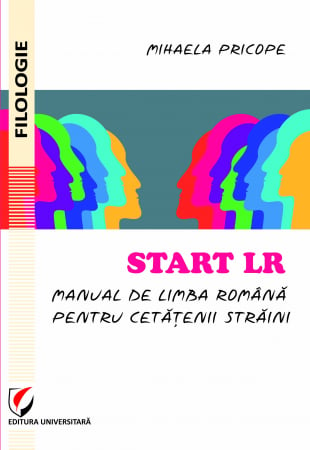 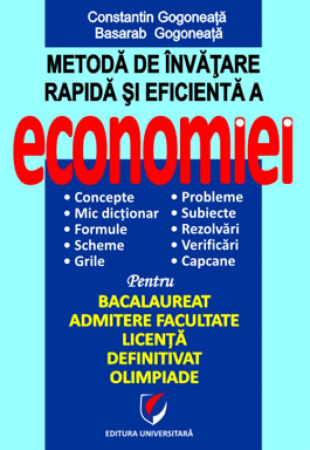 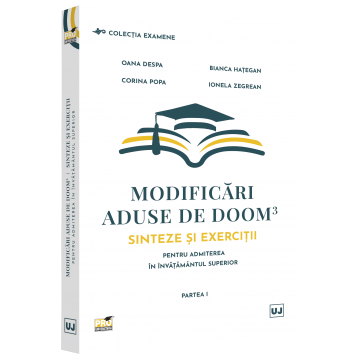 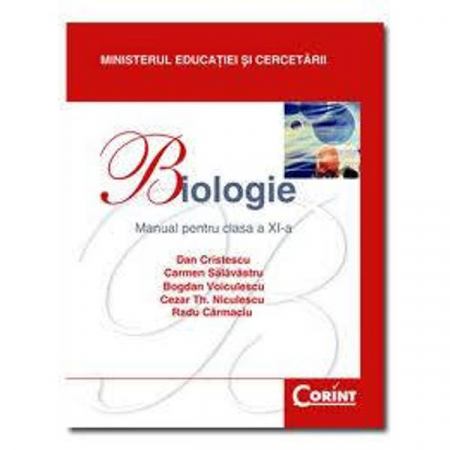 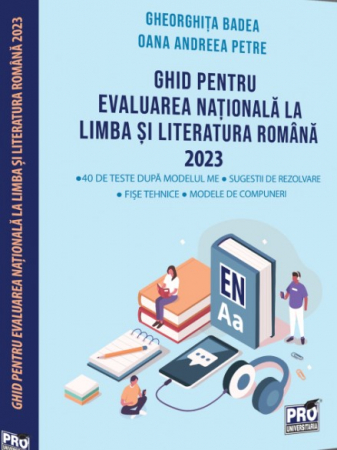 Guide for the National Evaluation of Romanian Language and Literature 2023. 40 tests according to the new ME model, solution suggestions, technical sheets, composition models - Gheorghita Badea, Oana 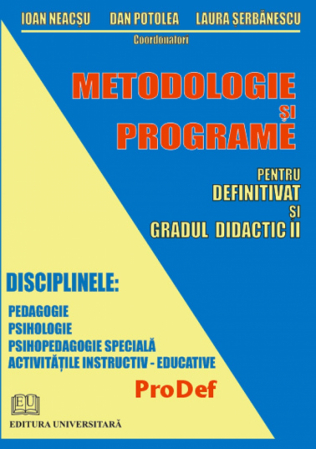 Methodology and Programs for Finals and Second Didactic Degree 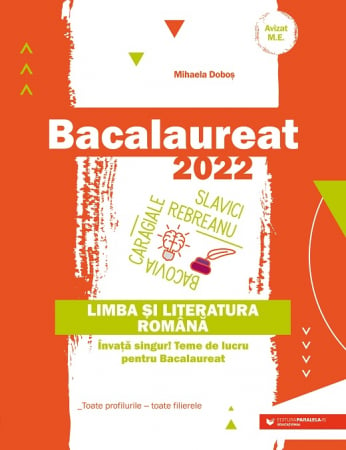