2. THE SYMBOLIC AMBIVALENCE OF DESIRE AND THE PRINCIPLE OF THE ROMANTIC ANTINOMY / 28
2.1. The romantic soul and the principle of antinomy / 28
2.2. Longing - the expression of pain and happiness / 34

3. THE DESIRE BETWEEN REALITY AND FICTION / 41
3.1. Short foray into Eminescu correspondence / 41

4. THE AGES OF EMINESCIAN DESIRE: A DIACRONIC PERSPECTIVE ON THE STAGES OF EMINESCENT CREATION / 50
4.1. Missing adolescence: early erotica / 50
4.2. Longing for fullness: the state of happiness / 69
4.3. Unlimited longing: the eminescianization of longing / 89

BIBLIOGRAPHY / 119
Simona Palasca's book, originally a bachelor's thesis that I had the joy of coordinating a few years ago, addresses as a research topic the ages of Eminescu's longing. Taking multiple suggestions from the most valuable critical exegeses dedicated to Eminescu's poetic creation, from theoretical essays on European romanticism, but also from fundamental works of cultural anthropology and philosophy, the work has a great degree of originality, proposing unique identifications of Eminescu's verses with their possibilities. folk and mythological sources. Even if most of Eminescu's monographs dedicate more or less significant sections to longing, the theme is far from exhausted.
A first chapter approaches inspired and at the same time well documented "Romanian Mythology of Longing" and investigates longing in relation to mythical space and time, erotogony and the mythology of death and fate. In elucidating the different meanings of the concept, the author of the paper seeks support in the most inspired theoretical syntheses signed by Romulus Vulcanescu, Lucian Blaga, Mircea Eliade, but adds with discretion and personal reflections on this ineffable experience.
Another chapter explores the "symbolic ambivalence of longing and the principle of romantic antinomy" and starts from the premise that "romantics have in common that they painfully perceive the deep inner dualism that makes them hold on to two worlds at the same time, in an attempt to to find a harmony to which they are devoted through their essential aspiration. ” (p. 28). The author of the paper demonstrates that "dualism maintains in the creative souls a polarity, a tension, often unbearable", his convincing case study being Eminescu. Longing, as a simultaneous expression of pain and happiness, fully illustrates this dialectic of romantic thinking and creativity and the paper argues the central place of this theme starting from this very idea.
The third chapter, "The longing between reality and fiction", proposes an incursion in Eminescu's correspondence, "to see to what extent the theoretical foundation and the longing of the man Eminescu are found in poetic expression" (p. 41). In many situations the work manages to argue the idea of ​​direct transplantation of real longing into the poetic universe, longing to write and overcome all suffering through creativity.
The fourth chapter, the most consistent, investigates from a diachronic perspective the ages of Eminescu's longing, making original and pertinent observations on the evolutionary aspects of Eminescu's creativity. Not infrequently, the author manages to identify the generally romantic aesthetic and theoretical ideas that guided Eminescu, even if they are dressed in the local folklore of Romanian longing. G. Dem Teodorescu's collection of Romanian folk poems is the starting point in identifying the folklore, but the work convincingly analyzes the successive transfigurations of the poetic and conceptual hypostases of longing, in the three stages of creation.
Returning to her bachelor's thesis, after meanwhile successfully completing a doctorate, the author refines her analysis and highlights her own interpretive ideas, so that, in the form in which she sees the light of day today, Simona Palasca's research becomes a useful exegesis in the didactic circuit but also in Eminescu's exegesis. 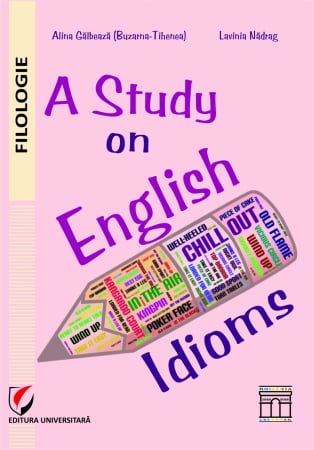 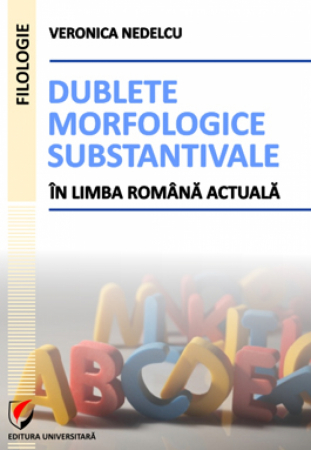 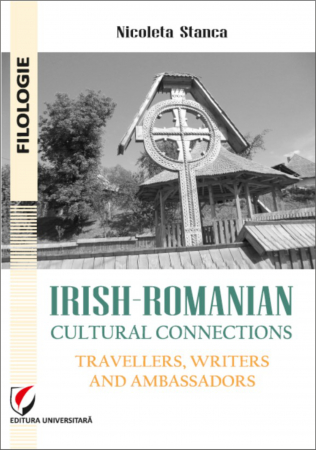 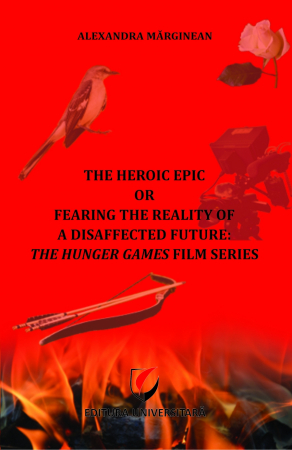