About justice and judges. Interviews

Given the upheaval of values ​​related to the profession of judge (in the years after the communist regime, access and promotion in this system is confined to political criteria, the magistrate even mandatory adherence to the party), which went to the subjugation of the judiciary the executive, independent crises undergone by this system in the period after 1989, and attempts in the last period to publicize the problems facing the judicial body created a controversial image of the magistrates, as members of this power, but and that part of society. The label put an entire professional body, now, is that the corrupt, incompetent, servitude. On the other hand, a magistrate has the power is so great that should ensure tenure and freedom of conscience and of law, guarantees a good correlation with legal training. In this context, Judges Forum magazine conducted several interviews with social and cultural personalities of Romanian and international, to discover new judges, how they are perceived, how we should behave and we find, as a profession.

--
If you want to express your opinion about this product you can add a review. 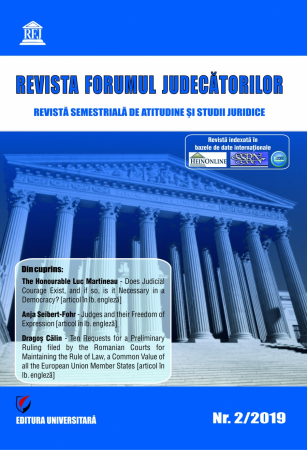 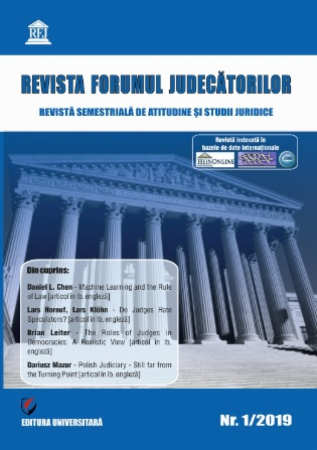 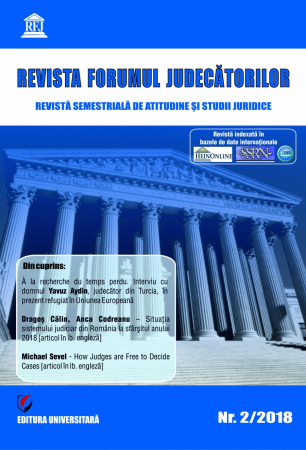 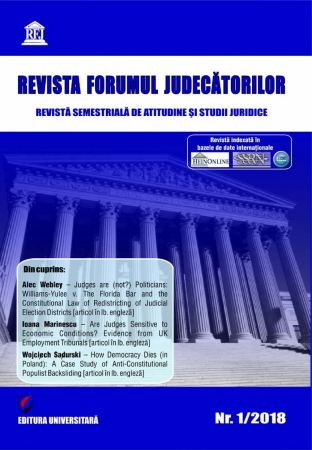 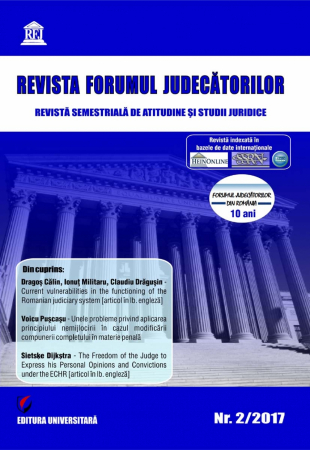 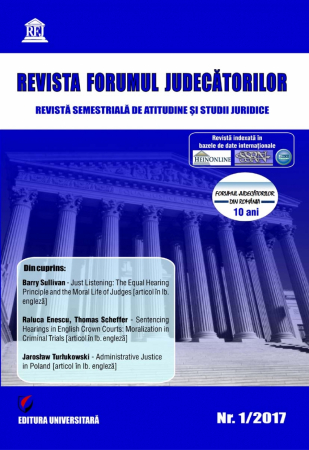 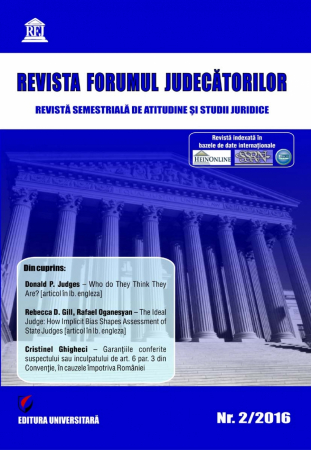 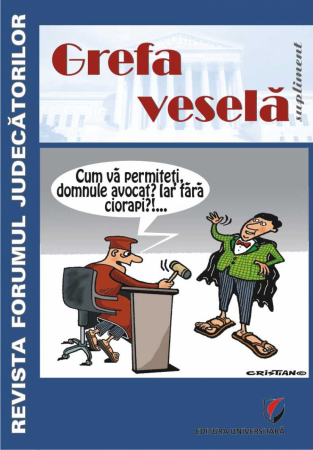 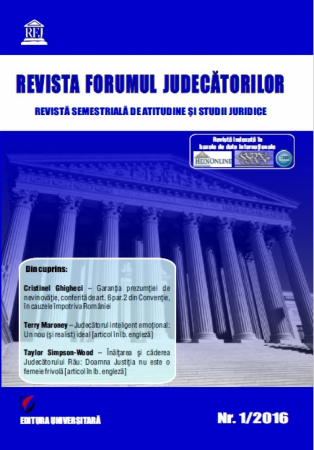 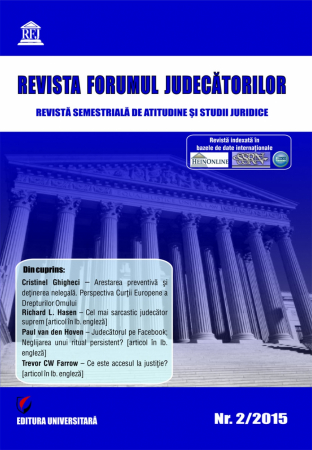 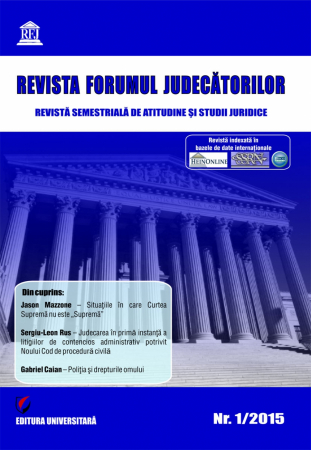 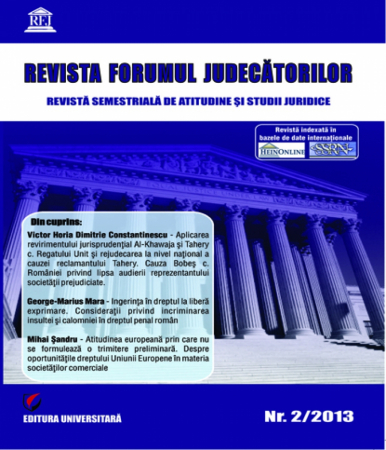 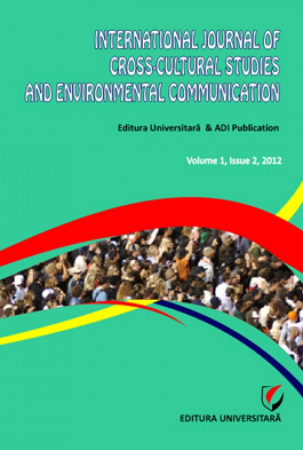 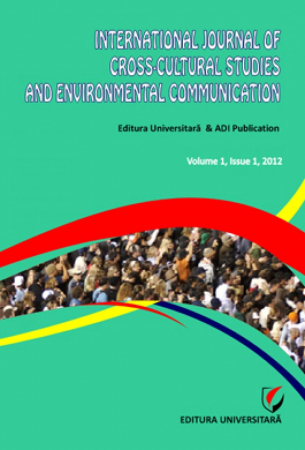 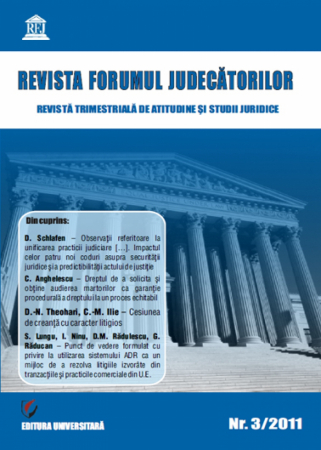