Among the Non-transmisible Chronical Diseases, which are mostly influenced and determined by the life style behaviour, cancers are the most complex ones, having most severe and complicated consequences for the individuals and their family and, even more, for the health system of the country.

The present book „Risk factors involved in breast cancer appearance”, through an exceptional review, have succeded to make a synthesis of the latest scientific evidences regarding the probability of occuring and the incidence of this disease, in connection with life style and genetic determinants.

The book, structured in five chapters, studies the possible factors associated with the risk of breast cancer development, researched during the time by the prestigious research teams within the worldwide scientific community. The first chapter of the book: „Breast cancer - multifactorial disease”, through a successful synthesis of the multitude of existing data, introduces the studied subject: breast cancer, starting from its complexity and summarising the initial hypotheses concerning the risk factors for this disease.

„The behavioral risk factors” represents the subject of the second chapter, which presents and analyses four of the most important factors, such as: smoking, alcohol drinks intake, the eating behavior - diet - and the daily physical activity, factors which can increase the incidence of occurence of this disease, but also the way in which some of them, such as diet and physical activity, can play a prevention role factors against disease development.

The influence of these behavioral risk factors can be positively influenced by the action of the environmental factors, some of them being presented in the fourth chapter of the book. The existing ionising radiations, but also resulted from some accidents, such as Cernobyl, or the chemical factors used or resulted from industrial processes, such as: civil engineering, cosmetics, pharma, food industry and agriculture etc., lead to a quality of the environment which is influencing the human health, being in favour of cancer occuring, in general. To all of over said, biological factors - microorganisms - and especially viruses are added up, for which it has been obviously demonstrated the relationship with cancer occuring, in this case, the breast cancer.

The constitutional risk factors, the subject of the third chapter, presents the individual particularities of the human organism such as: gender, age, reproductive particularities, ethnicity or antropometry in correlation with the incidence of breast cancer and, introduces the subject of the genetic factors, studied a lot by the scientific community, which could be a serious risk factor for the disease occuring.

Thereby, the last chapter of the book, named: „Genetic predisposition and breast cancer” presents the influence of genetic factors, which could be involved in the occuring of the malign diseases and the mechanisms via those can trigger them, such as, protooncogenes activation, inactivation of the suppressor genes for tumor growth and/or genome instability. The genetic epidemiology, but also the specific epigenetic component of the breast cancer, are also taken into discussion. Well writtten with an ease and coherent frases for lecturing, the book is obviously dedicated to the specialists in the field, but it can be also very well understood by all those who are interested by the subject, having also an educational role regarding the adoption of a healthy life style and prevention of this disease occuring.

Corresponding Member of the Agricultural 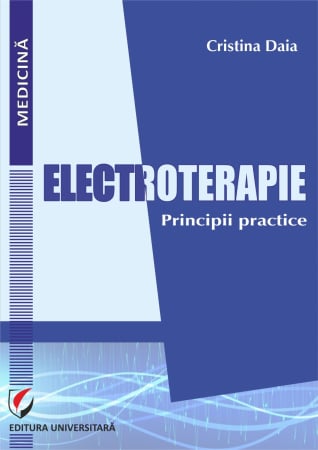 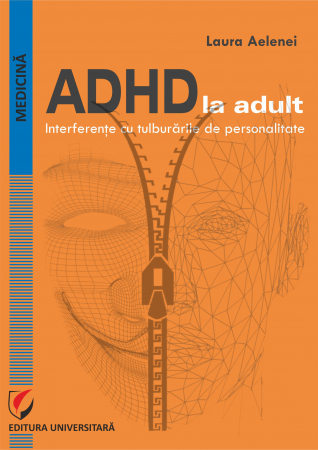 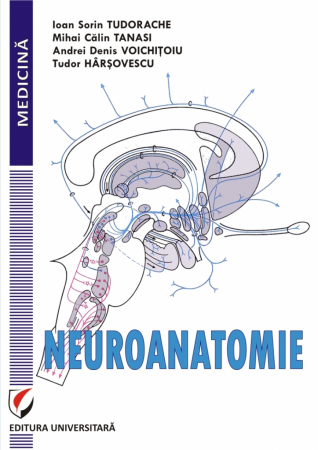 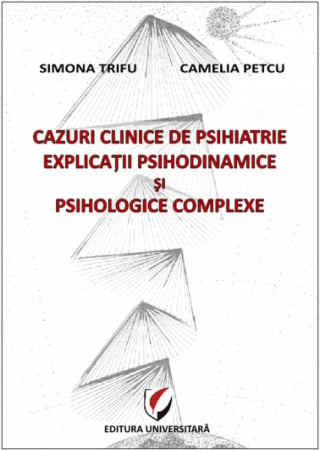 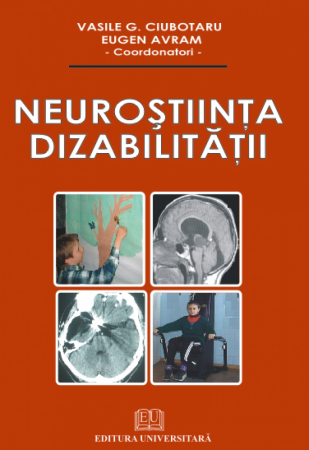 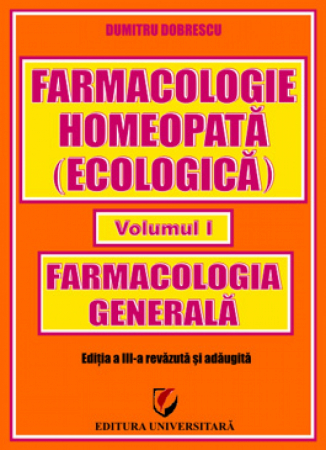 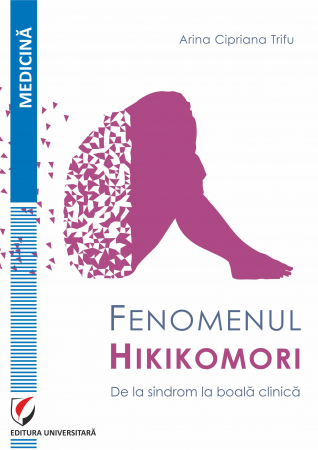 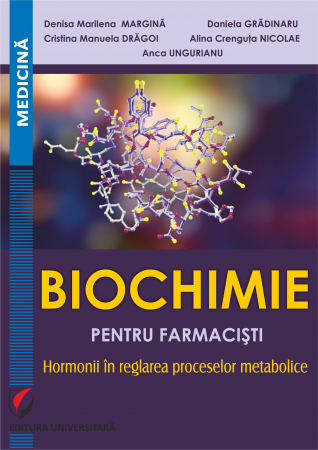 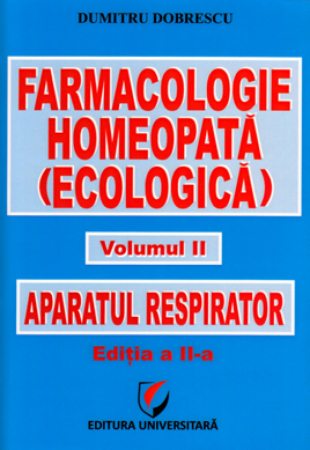 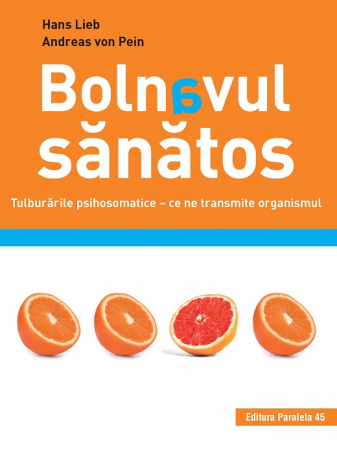 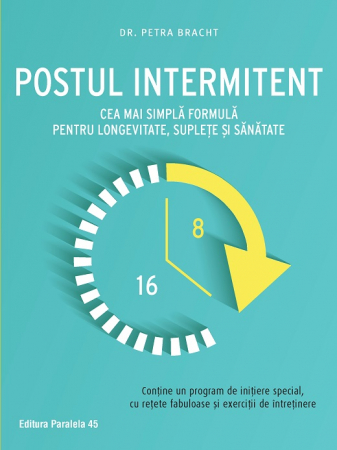 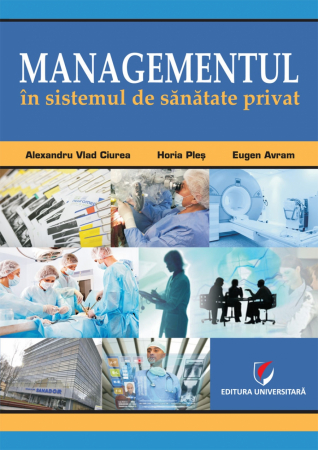