Stoc limitat
Stock limit
- +
Add to cart
Product Code: 9786062810221 Do you need help? 0745 200 718 / 0745 200 357
Add to wishlist Request information
From the beginning of civilization, the rose has represented for humanity a standard of beauty, elegance and refinement. Truly legendary, the rose has influenced history, inspired famous poets and painters of the time, sparked political and religious conflicts, formed the basis of secret kingdoms and societies, and was one of the oldest ingredients used in therapy and cosmetics.
The illustrious doctors and naturalists of the time observed since antiquity the therapeutic valences of roses, highlighting in their works their ability to treat a wide range of both physical and mental ailments. Today, modern biochemistry and pharmacognosy studies scientifically confirm the therapeutic properties of these plants, thus creating the premises for new treatment possibilities. Thanks to a plethora of bioactive compounds such as: polyphenols, vitamins, carotenoids and organic acids, roses have a multitude of pharmacological actions, including: antioxidant, anti-inflammatory, antitumor, neuroprotective, antidepressant and antistress, antiulcerogenic and hypoglycemic. and detoxifying, nephroprotective and antilithiasis, antiviral and antibacterial, regenerating and anti-aging.
Thus, in light of these recent studies, I wanted to bring to the attention of specialists in the field, as well as the general public, the curative valences of different species of roses, along with specific therapeutic and dietary indications in various types of diseases. .

ROSE IN MYTHOLOGY AND SPIRITUALITY / 13

ROSE IN MYTHOLOGY / 13
ROSE, HERMETISM, MASONRY AND MYSTERIES / 16
THE ROSE IN RELIGIOUS SYMBOLS / 24
THE ROSE, SYMBOL OF LOVE AND HERALDIC SYMBOL / 28
THE HISTORY OF THE ROSE IN THE EAST AND THE WEST / 31

SYSTEMATIC FRAMEWORK / 41
MORPHOLOGY AND ANATOMY / 51
AREA OF SPREAD / 64
ECOLOGY / 66
MULTIPLICATION / 67
BOTANICAL DESCRIPTION OF SOME SPECIES OF MEDICAL INTEREST OF THE GENUS ROSA L. FROM ROMANIA / 75

Throughout human history, the rose has been a symbol of beauty, love, elegance and refinement. Loaded with this special symbolism, the rose has influenced cultures and civilizations for thousands of years from an aesthetic, economic and even religious point of view.
The oldest historical evidence of rose cultivation and use dates back to the 16th century BC and is found on the frescoes of the Palace of Minos in Knossos (Crete). According to the latest studies, it is believed that the name of the island of Rhodes comes from the Greek rhodon (rose). Proof of this is the rose engravings on the coins of the island of Rhodes over 4000 years old.
Mesopotamian cuneiform writings indicate that the rose has been known for more than 5,000 years. On a clay tablet from that time it is mentioned that the rose was brought by the Akkadian king Sargon from the enemy territories following his expeditions across the Tigris River.
In ancient Egypt, the rose is believed to have magical powers and is often associated with the goddess of magic and the life of Isis. Archaeological studies have revealed fragments of roses in the tombs of the pharaohs or even in their mummified bodies, symbolizing the bridge to the afterlife and the rebirth.
The rose water and the recipe for its preparation was mentioned on the Assyrian tablets over 4000 years old. Between the 17th and 12th centuries BC, the Anatolians managed to make the first "medicines" in history using fresh rose petals, beaten and rubbed with sugar, which were then shaped in the palm to be swallowed more easily.
In traditional Ayurvedic medicine, roses were mainly used to prepare heart tonics or to stop external or internal bleeding. Rose oil was used for dermatological conditions and to hide the unpleasant odor of bad smelling ointments.
The philosopher Confucius wrote in one of his works from the 4th-5th century BC about the significance of roses in the Chinese Empire during the Zhou dynasty. According to these writings, roses were highly prized by the emperor, the gardens of his castle being full of roses and the royal libraries contained over 600 volumes dedicated to the cultivation and use of the rose.
The Romanian naturalist Pliny the Elder described around 50 AD the properties of roses, stating that they have a slightly astringent taste and are indicated to treat gastric, gynecological, stomatitis, gingivitis and tonsillitis. He also recommends flowers mixed with vinegar to stop bleeding, seeds to soothe toothache and perfume to clear the mind.
Dioscorides, in his works from the second half of the century. I AD, also described the therapeutic effects of roses, mentioning that they can treat eye diseases, headaches, ear diseases, gingivitis and various gynecological diseases. He also mentions for the first time about the use of powder obtained from dried rose petals.
According to a medical treatise translated from the Syriac language from the 15th century. IV d.Hr. Roses were used both for external use to treat eye and dermatological conditions or internally for gastric, liver or bronchopulmonary diseases.
In early medieval Europe, roses were cultivated by monks in the gardens of monasteries, especially for their therapeutic effects. The medieval botanist John Gerard described in his works from the second half of the century. XVI over 18 species of roses together with their healing properties. Similarly, roses are mentioned in the works of botanist Nicholas Culpeper who recommends powders obtained from white or red rose petals dissolved in wine.
In addition to their therapeutic properties, roses were an inexhaustible source of inspiration for contemporary artists in creating grandiose works of art or for kings and emperors who, in their desire to show their opulence, decorated their gardens with their beauty and fragrance. . Roses inspired ancient legends, wrote pages of history, influenced religion, art, the occult and secret societies, and were among the oldest ingredients used in cosmetics.
Although their therapeutic properties have been studied and recorded for thousands of years in ancient traditional medical treatises, roses have now lost their therapeutic significance due to the growing interest of modern society in drugs and cosmetics based on synthetic chemicals. However, modern biochemistry and pharmacognosy studies performed on different species of roses bring a series of scientific evidence that confirms the therapeutic valences of these plants, thus opening new possibilities and treatment alternatives.
Starting from these considerations, I wanted to bring to the attention of specialists in the field, as well as to the general public, the healing values of different species of roses, along with specific therapeutic and dietary indications in various types of diseases. 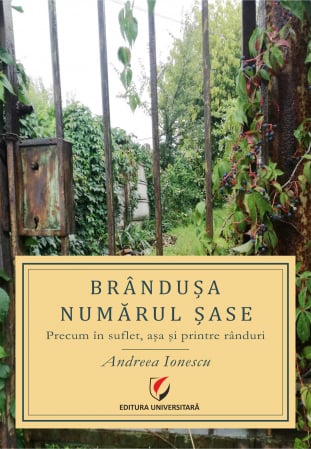 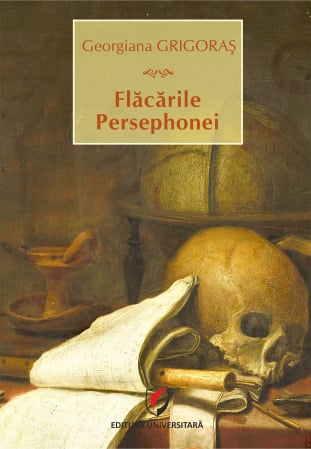 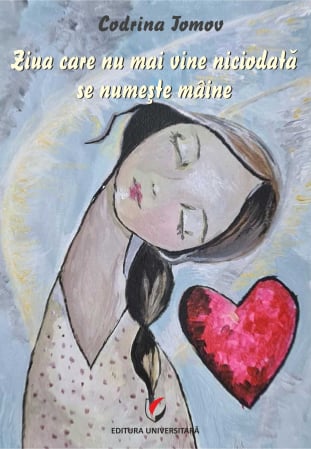 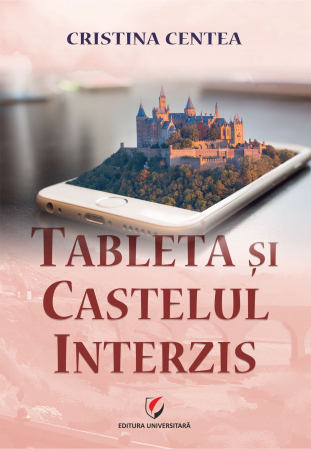 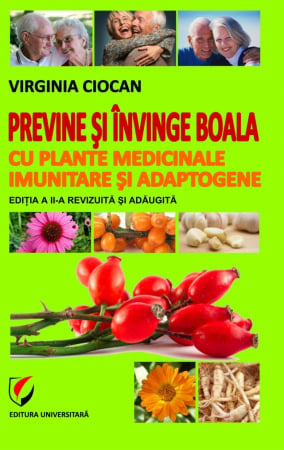 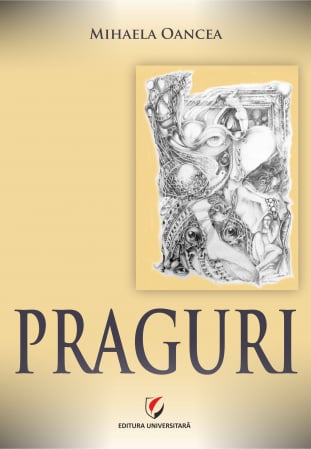 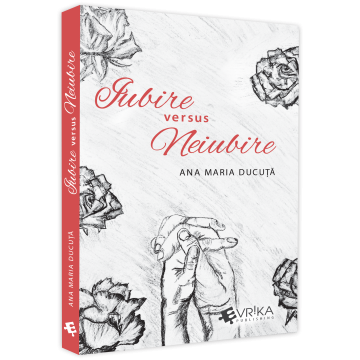 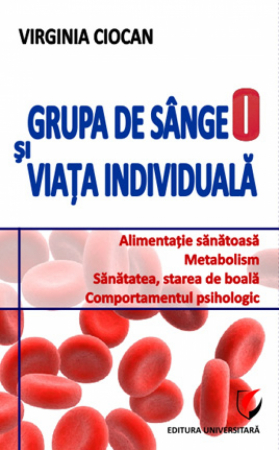 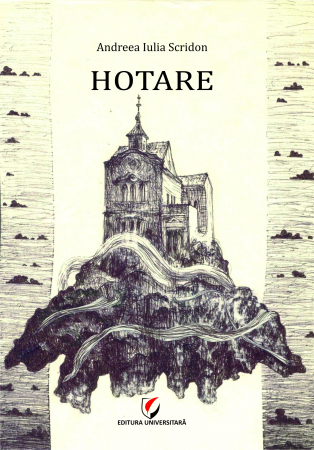 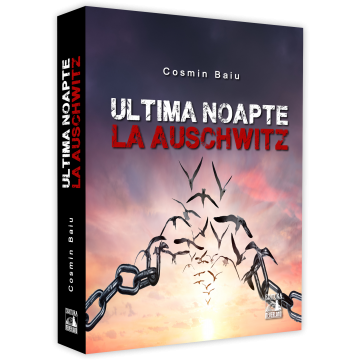 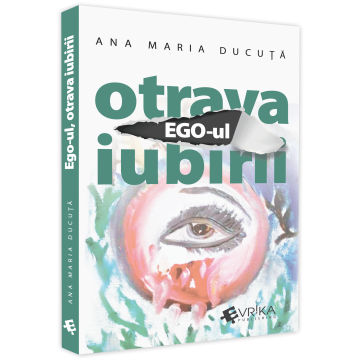