Ancient traditions and customs still of interest to young people as elderly, in an era of computing, the inhabitants of the villages as well as those of the cities, despite the opinions and mentalities modernists, the progressive spirit. By singing, carols are part of lyric poetry, the narratives, descriptions, dialogue, miraculous and heroic actions, like old songs are epic. In such dramatic representations enter Vicleimului, as show in Plugusor.

Poetic value of popular art to respond to any claims. These traditions of Christian life are calendar ordinances that were born and raised generations and have embellished life with "golden flowers" as they called Mihai Eminescu, and depth of ideas which have not degenerated into simple formalities, even today.

Mihai Eminescu's love for our popular creations started from a deep religious feeling. Feeling "soul of the people's soul or" he will say is "a passionate friend of the people", "part of the totality", "ie the Romanian people", confessing that "never lose an opportunity to take part the popular party. As a passionate friend of the people, when he gathers the masses feel that they are a part of the totality. There is something divine in this sense, so that any celebration of the people seems to me a spiritual holiday, a pious prayer. In such a moment seems to open a big Plutarch and the girls most cheerful or a hidden sadness of brisk walking or tired of swinging and read biographies of various gestures of people without names, but no one can understand the unnamed, without ever feeling unknown cups. " In memory of D. Tele, which it portrays us great admirer of folk creation, not only as a collector and researcher of folklore, is added and that of his interpreter. Finding himself Kiriazi every inn in Bucharest, "Eminescu mouse after time, put his head in his hands and began to sing Doina Transylvania - as they sing Mocanii - and sing around one hour. Transylvanians are crying with tears at the table. "

Volume anthology pieces that embraces our sacred string of events celebrating and biblical preaching birth, baptism, life, passions are ordained of God as is held traditions.

Removing the light of day and their refreshing cool air of the XXI century, when many of them began to lose, being replaced by other foreign traditions of our spirit, is like apples of gold in the garden magic, forgotten by the world. "Carols for our children was a social school, a remnant of the old institution, as was originally any ancient tradition," as he wrote in 1922, the poet Vasile Voiculescu.

"Flowers dalbe" are magic words that any child or man, if you play, open the gates of Heaven, and every wish is fulfilled. All messages will be welcomed both Lord and food in exchange for spiritual gifts to the host by way of progress. Collected throughout the country inhabited by Romanians, carols, songs of star, and Vicleimul Plugusorul, regardless of variations, complete the feeling of belonging to the spirit of the old unit and its boundaries Romans, in which the Romans were formed as a people. They are true and beautiful poetic language documents, that time has not altered anything. 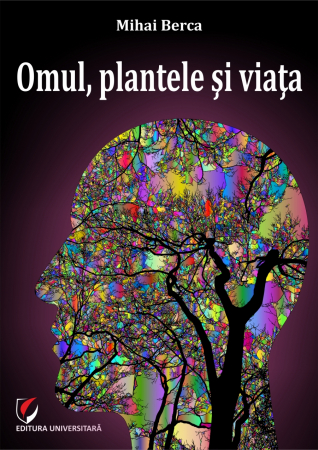 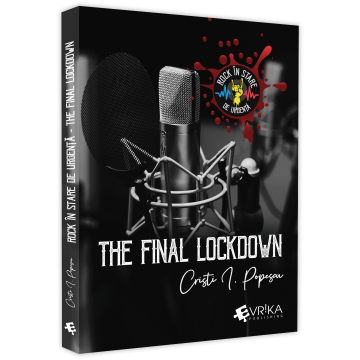 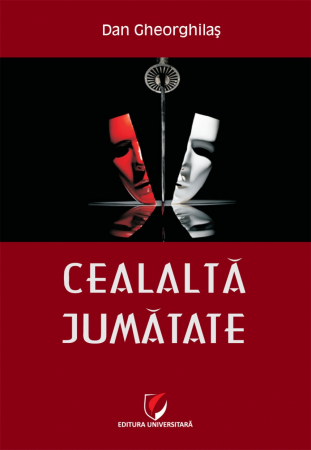 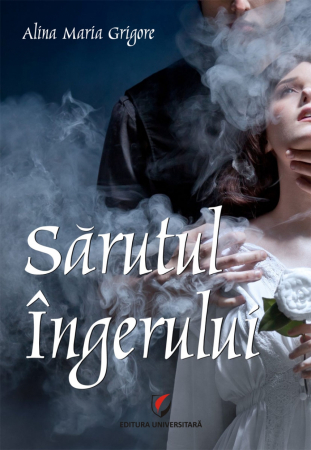 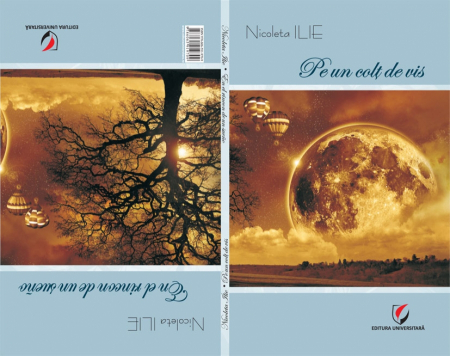 In the corner of a dream 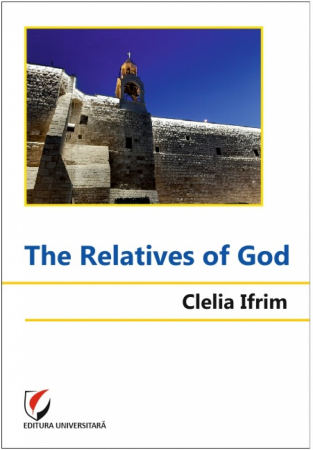 The Relatives of God 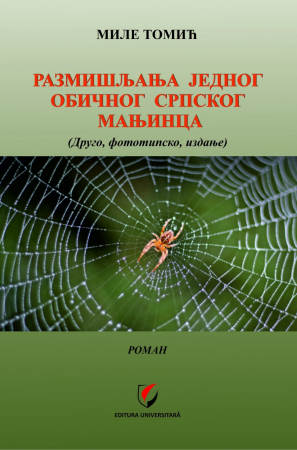 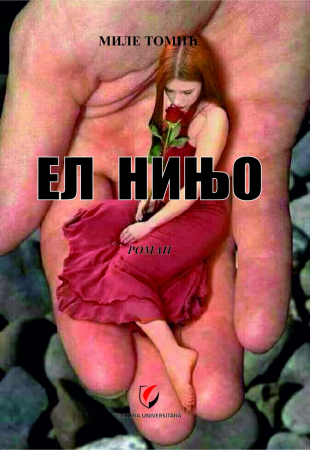 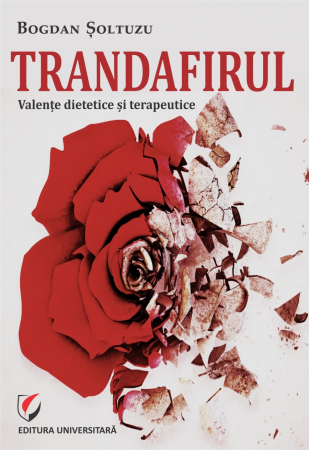 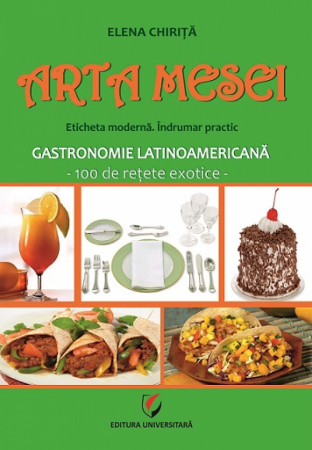 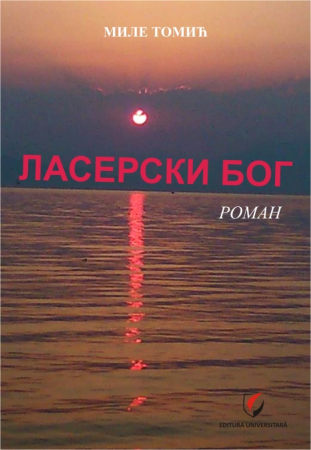 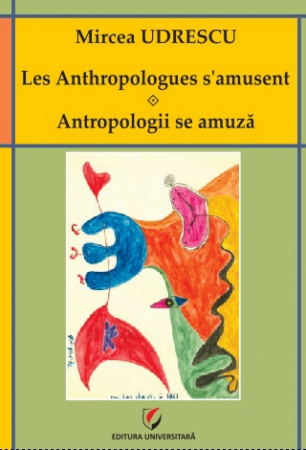 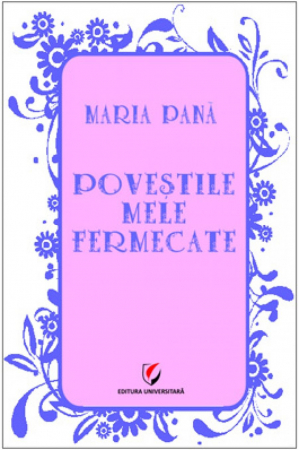