This volume, with its collection, we hope will be useful to historians of Romanian law and exegetes of the history of socio-political thought, as well as to a wider audience of readers, eager to know the traditions of Romanian legal law and the role of the first great Romanian jurists in the achievement of a fundamental desideratum of the Romans in the middle of the 19th century, such as that of the Union of Principalities. 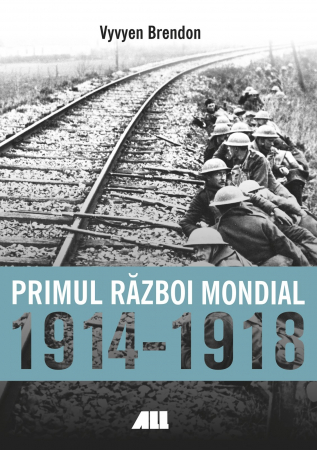 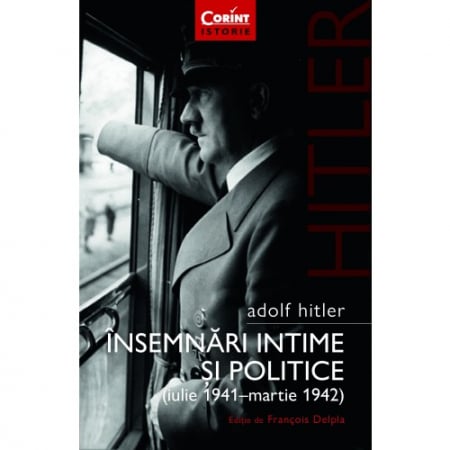 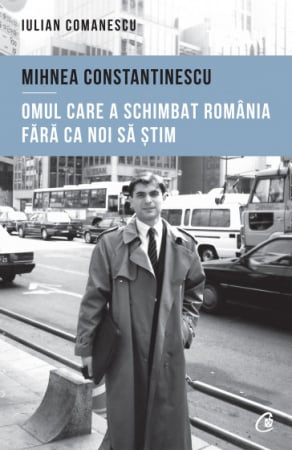 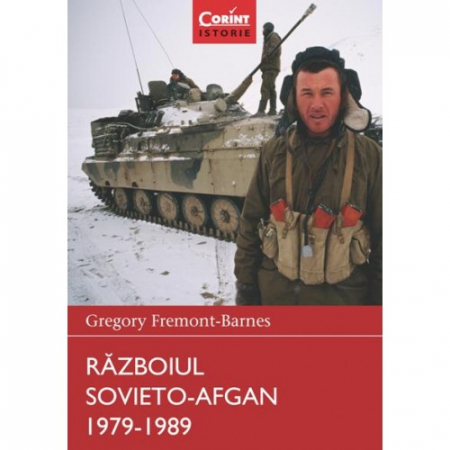