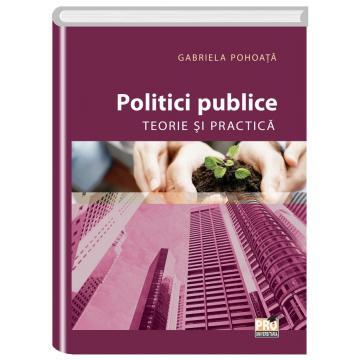 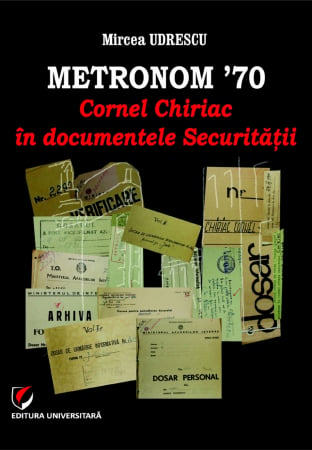 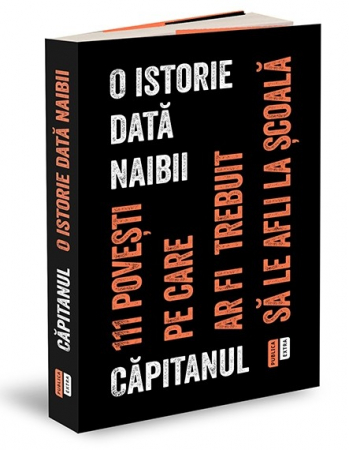 A damn story. 111 stories you should have learned at school - Capitanul 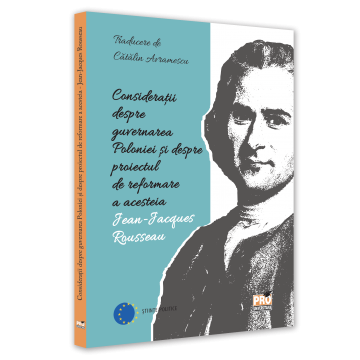 Considerations about the governance of Poland and its reform project - Ed. translated by Catalin Avramescu