In stock
Stock limit
- +
Add to cart
Product Code: 9786062800659 Do you need help? 0745 200 718 / 0745 200 357
Add to wishlist Request information
As a relatively new field of research, tourism presents a growing complexity, in economic terms synthesizing the results of a large number of activities, and in psycho-social terms being a superior way of organizing free time. The high rates of development that tourism has known since the second part of the twentieth century are a direct consequence of the development of other economic sectors. Thus, the development of labor and production has driven the increase of income and purchasing power. These, correlated with the increase of the free time budget, by reducing the week and the working day, created viable premises for the development of the tourist act.
Tourism has become one of the most complex economic branches in the world, the whole society being involved in its development. At the same time, tourism reflects the whole society and can be considered a true barometer of it. Tourism superiorly capitalizes on the natural and anthropic potential of a country, continuously enriching them, satisfying multiple human motivations. It has a multiplier effect, introducing in the economic circuit unique aspects such as: landscape (for the "consumption" of which it is necessary to travel on the spot), hospitality, solicitude and information (geographical, cultural-historical, gastronomic, artistic, etc.). From an economic point of view, the development of tourism is materialized by the demand for an increased range of services and consumer goods, a demand that stimulates the producing and service sectors, leading to an increase in economic activities and consumption.
The research of the tourist phenomenon has captured the attention of an impressive volume of institutions and specialists from the most different fields (geographers, economists, psychologists, architects, historians, etc.). Geographers, based on a discipline with an extremely dynamic and complex character, in this case Geography, were the ones who managed to analyze the tourist phenomenon through the complexity of the tourist potential and the socio-economic phenomena conditioned by its capitalization. Thus, an indispensable object was born in the profile faculties - Tourism Geography - an integrative discipline that consolidates relations with the main geographical sciences: Physical Geography through the natural potential of attractiveness and Human Geography, tourism being a specific human activity.
The object of study of tourism geography is represented by the tourist phenomenon with all its complexity, respectively the movement of people towards the objectives with attractive function, from the issuing area to the receiving area, where the consumption of the tourist product and the capitalization of infrastructure elements take place.
AUREL GHEORGHILAS
PART I - GENERAL NOTIONS OF TOURISM GEOGRAPHY

1.1. Geography of tourism - interdisciplinary object of study / 11
1.2. Concepts and definitions in Tourism Geography / 15
1.3. International organizations with responsibilities in the field of tourism / 25

Chapter 2. BRIEF HISTORY OF THE APPEARANCE AND EVOLUTION OF TOURIST TRAVEL / 30

Chapter 3. THE DIMENSION OF THE TOURIST PHENOMENON IN THE CONTEMPORARY PERIOD / 45

3.1. Consolidation of tourism as a mass phenomenon / 45
3.2. The current dimension of the international tourist circulation / 50
3.3. Tourism and sustainable development / 59

Chapter 5. THE TOURIST BASINS OF THE EARTH / 91

PART II METHODS AND INDICATORS OF ANALYSIS REGARDING TOURISM ACTIVITY 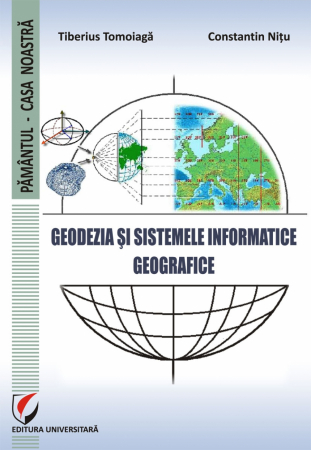 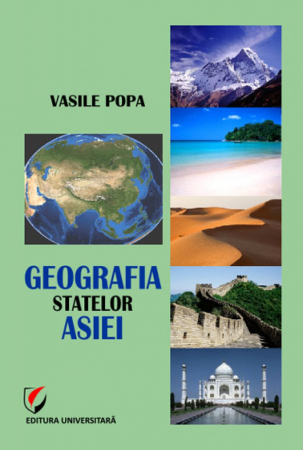 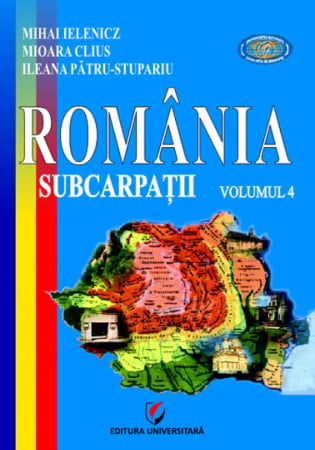 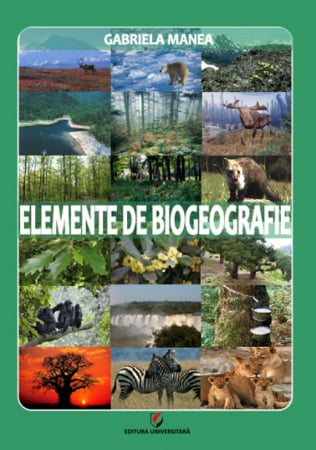 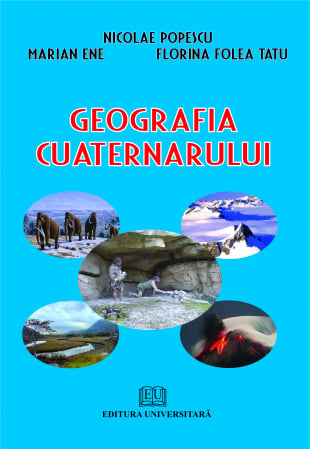 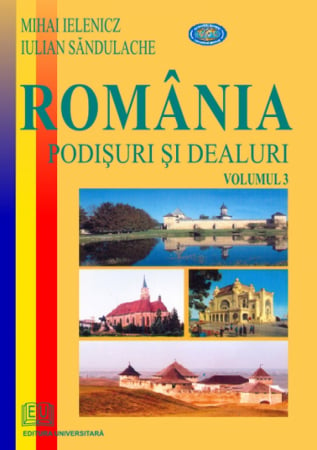