Originally, this work was a thesis which was entitled License: Act artistic and historical reality in Sergiu Nicolaescu's filmography, held on 3 July 2010 in front of the evaluation of candidates for the title of Bachelor of the Faculty of History, University of Bucharest . Thank you, in this way, scientific coordinator of the thesis, Professor Ion Bucur, and those teachers who, disinterested, I was advised during its development.
The novelty of this text lies in the fact that, unlike the original version, in it there are also observations of Mr. Sergiu Nicolaescu, after he has read, corrected and completed the first version.
Although I was forced to make use of specific instruments -, filmography, bibliography, stories, critical apparatus - personally consider this work a dual character: one manifest and equally scientific one.
We are ordinary people - as we say a well-known Romanian historian of our time - take it lightly, he was forgetting to remember about a special category of Romanian, which has their own fanaticism and singled in relation to mass popular.
In turn, an equally famous mânuitor the pen, Romanian - playwright this time - we say that here, in Romanian, living matter most, becomes like a game, and whoever breaks this game should be removed in extremis, eliminated.
Moving the focus from collective discussion, individually, about Sergiu Nicolaescu can say that is one of the few Romanian who lived ignored this rule, taking the work seriously, according to that law, its own self, embodied in the phrase: to the end.
This he felt, first, ordinary audience, among intellectuals - and even of colleagues - and their opponents with Sergiu Nicolaescu.
Filmmaker and said in several circumstances, he made movies for the audience, which he considers the chief judge.
This book comes to strengthen the above statement, I just selecting from among the spectators me his.

Cristian Luis Vasilescu
If you want to express your opinion about this product you can add a review. 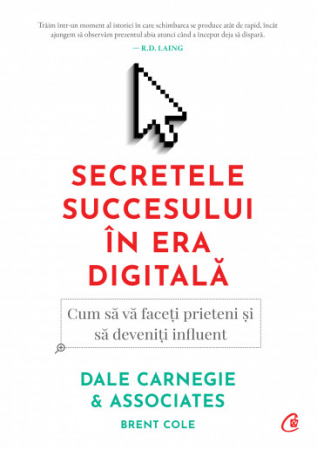 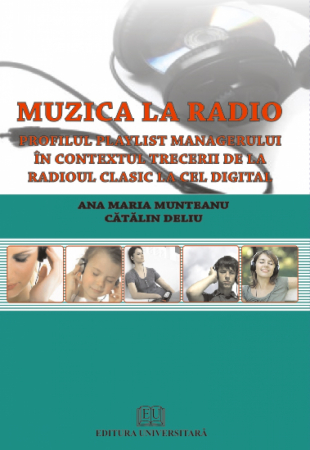 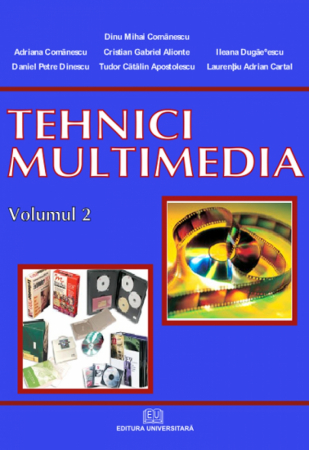 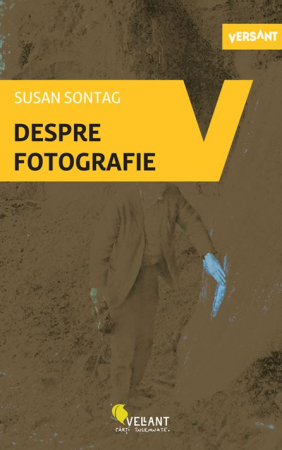 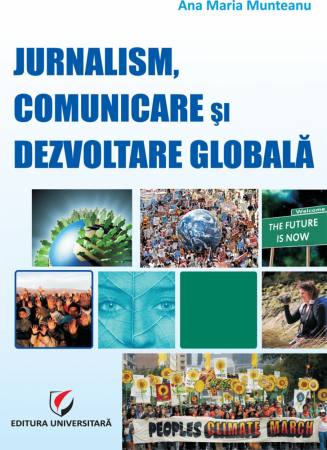 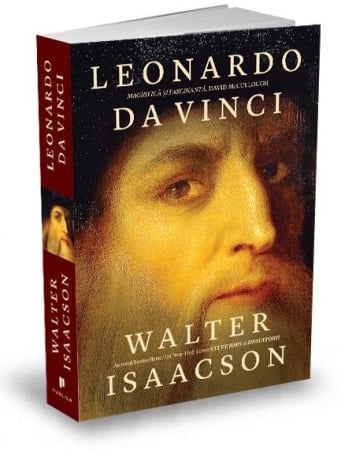 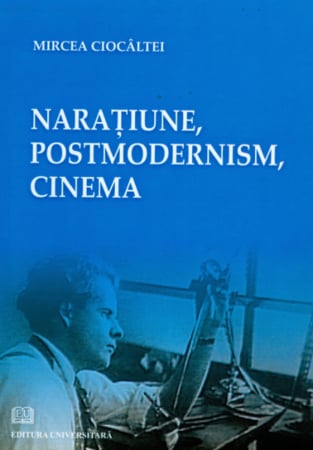 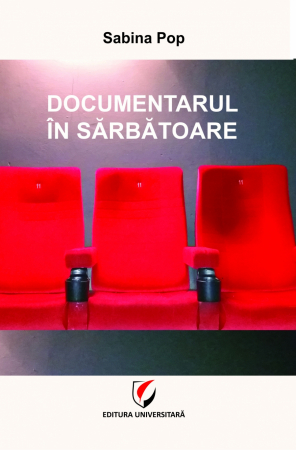