In stock
Stock limit
Add to cart
Product Code: 9786062804213 Do you need help? 0745 200 718 / 0745 200 357
Add to wishlist Request information
The paper exhaustively addresses the issue of resources and tourist destinations for Romania. For the regions and countries of the world, the information and training are completed by creating and editing the work "Resources and tourist destinations. Case studies, statistics, regulations and UNWTO documents” by the same authors, by elaborating some projects aiming at the tourist resources and destinations in country “x”, projects that are presented at the debates at seminars or master's degrees.
Through its content and structuring, through rich documentation on resources and tourist destinations in Romania, the book is addressed to specialized university and high school education (geography, economy and services, tourism, international relations, etc.), masters in tourism, managers and workers from tourism, as well as to all those passionate about the tourist phenomenon, the tourist culture. Also, the work in question can be used as a tourist guide of Romania, in the case of those in love with travel.
NICOLAE NEACSU
ANDREEA BALTARETU
MONICA NEACSU
MARCELA DRAGHILA
FOREWORD / 5

THE AUTHORS
www.editurauniversitara.ro
If you want to express your opinion about this product you can add a review. 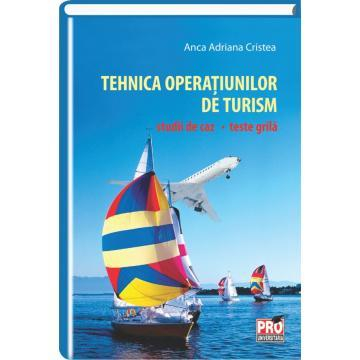 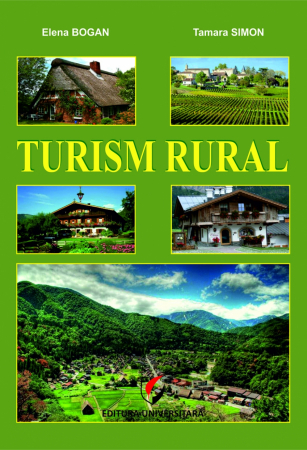 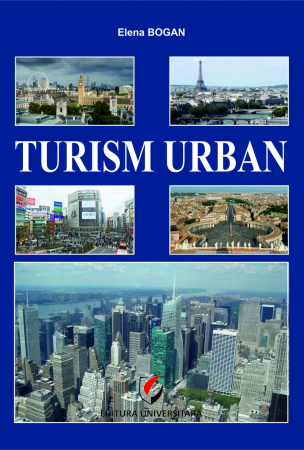 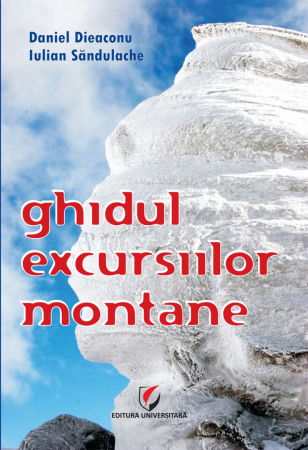 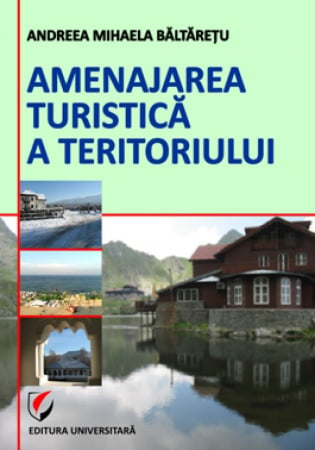 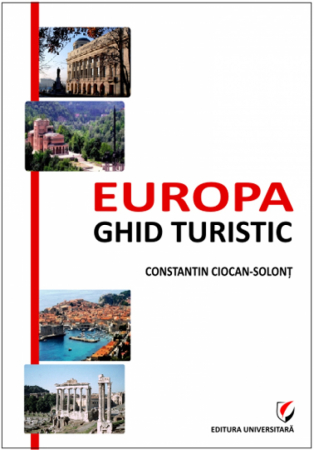 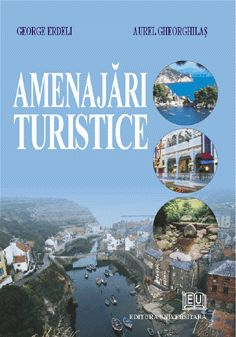 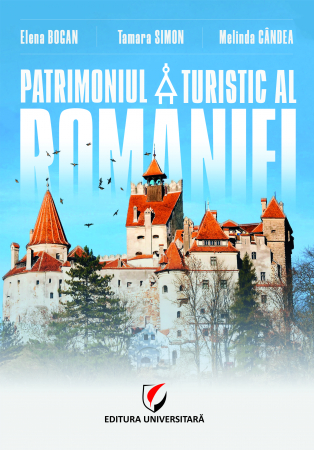 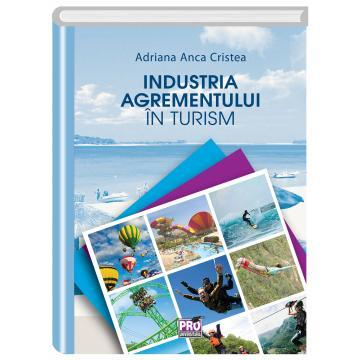 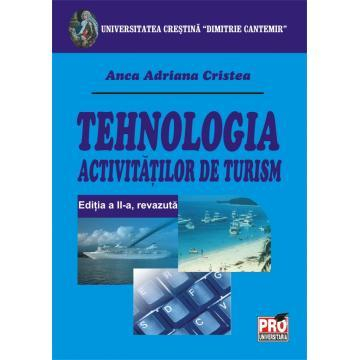 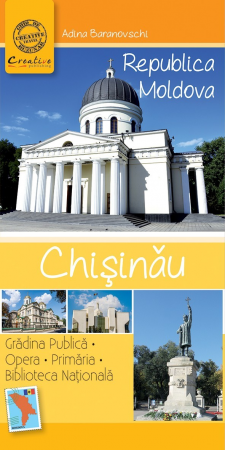 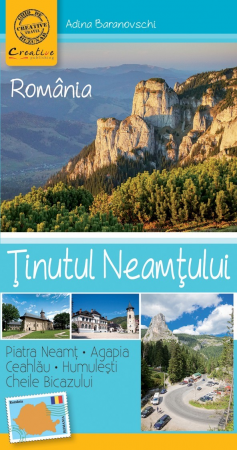