The Man and the Myth of the 21st Century

The 21st century is special due to the decisive step, although still shy in itself (natural for any beginning) through which it goes towards a different kind of thinking, towards a different type of spiritual sensitivity, towards a certain capacity to understand and differentiate the desire from the event. final as such. Because of this, that capacity of the triggering imagination of archetypal values, our millennial heritage, will give birth to another inner perception. The consequences have the chance to be fabulous, regeneratively human. The construction through the sacred, of a new spiritual being unbroken by the primitive beginning that can subdue and technologically rebuild a world, without declaring itself a follower of a barren reason. The mind will be able to be dominated to the same extent, oscillating on the principle of the immediate daily, of the magical daily, of the ego, of the Self with the intention to cancel the ignorance, the attachment centered on excess. After a bloody 20th century and everything that preceded it, it is imperative by the established laws of our universe a correlation between the convergent matrix of man and the universe, the sacred, and the construction of a new man, spiritualized, seeker of fundamental truth. . The myth can only be present, an eyewitness of this meeting. Myth is not fiction, it is not a fairy tale, it is not an arrangement to make a profit no matter how nuanced it may be. Myth fixes our roots, human values. Myth knows how to build the word, our archetypal reality thus offering us through its light the miracle of life.

V. MYTH, MYTHICAL CONSCIOUSNESS BETWEEN THE PRESENT, NEED AND UTOPIA / 187

Giving up the myth, we give up our right to know how to deal with the unknown, the right to welcome him properly ...
My cry is identified with the noonday, with its fullness. Not in the morning, because it would seem the signs of a puppy addressed to uncertain dawns, nor in the evening or at night, so as not to be taken as a scream or a scream of astonishment. No, I want to be in the middle of the afternoon, when the sun, already caught in the fullness of the summer solstice, could kidnap me from the heartbreaking daily and play back to that start time. Noon is the open wound of the day. A wound deeply torn by too much everyday. The sun, at the solstice, sees her and does not have mercy on her. He crushes her without forgiving her. Noon in her suffering can only be freed from so much pain by running away, far away ...
In the beginning when she was not suffering from anything.
I will venture to an analysis of the burned daily life and the magical daily life in the attempt to rediscover the sacred through the acceptance of the profane, by returning to our souls, to what was fundamentally given in them. The reunion with that time, in which other beings so similar to us, to those of today, aware of the tireless parts of the day, but also of the restful nocturnal ones, they knew not only how to allow themselves to be enveloped in them, but also to rediscover the unknown science of their whole, due dimension. The size of the whole in its fullness. 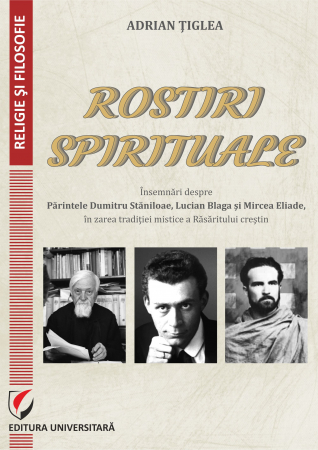 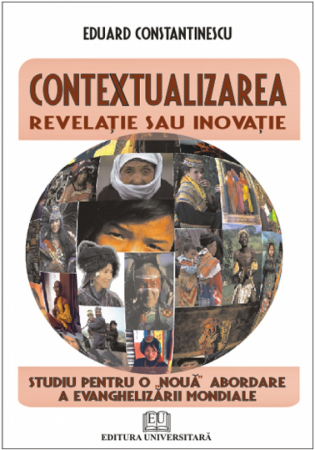 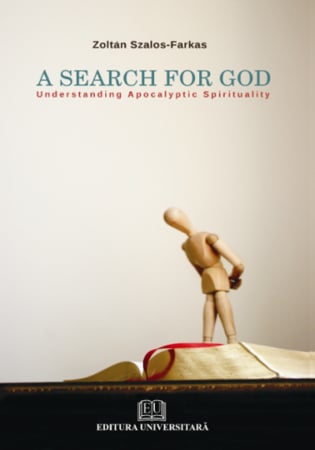 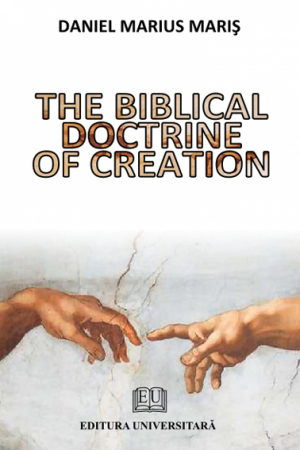 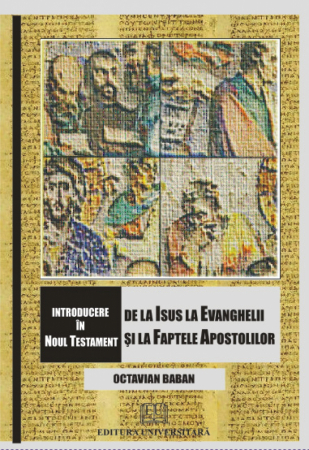 Introduction to New Testament - From Jesus to the Gospels and Acts 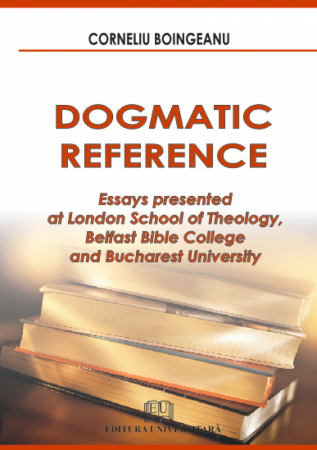 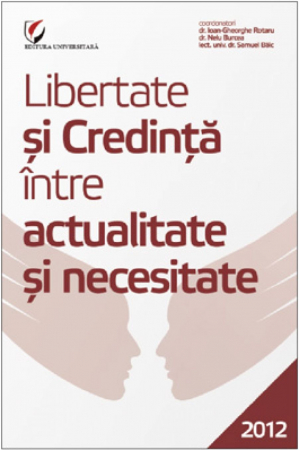 Freedom and faith between actual and necessary 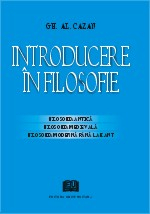 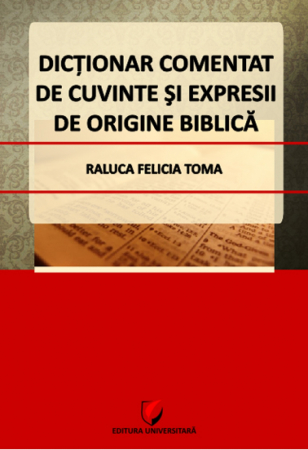 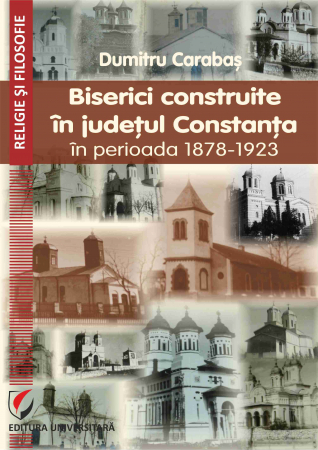