The relationship between the country's culture and the organizational culture is a fundamental one, that is why it is extremely important to correctly understand the particularities of each one. In addition, within the organization can be identified a mosaic of cultural effects somewhat independent of the country's culture and even organizational culture. These effects can be produced by the culture of the business sector or the departmental / divisional cultures found within the organization. This cultural mix generates socio-professional sub-cultures (of workers, civil servants, supervisors, middle managers or top managers) and functional sub-cultures (production, sales, logistics, IT, financial-accounting activity, human resources, research-development etc.). Some of the values ​​conveyed by these sub-cultures may be consistent with each other while others are conflicting. Accurate perception of all these cultural layers of the organization and their relationship with the country's culture is essential for a balanced and responsible management.

The cultural determination of managerial policies and practices is a fact recognized in quasi-unanimity and widely accepted by modern theoretical and professional environments. The national or regional culture does not remain in the morning, at the beginning of the work schedule, at the entrances to the headquarters of the organizations, when the employees show up for work. It penetrates inside together with the members of the organizations, who are the bearers and also its “users”, so that the values, mentalities, generic ways of thinking and action that define a culture, as well as the specific behaviors or models of interrelation, that derive from this profile. culturally they make a firm and indisputable mark on the things that happen inside organizations during a day of work.
This is how, in Romania, in the vast majority of organizations, the vast majority of managers and employees are Romanians. They are Romanians not only at home, on the street, in circles of friends, among relatives, in road traffic, at the mall or in other extra-professional contexts. They continue to be Romanians at work, regardless of whether the organization they belong to is large or small, public or private, business or other destination, local or a multinational company. Or, this means that, in fact, work ethic, structuring organizations, defining and distributing organizational roles, ways of integrating members in the context of the organization, typical patterns of communication and interaction between colleagues, mental preferences revealed in the analysis of organizational realities , decision making, distribution and exercise of power, standard reactions to different categories of problems and situations and many other aspects that shape what is called organizational behavior and managerial style are, in Romanian organizations, deeply marked by the unique "Romanian soul" and unrepeatable, with all the beautiful or less beautiful epithets we can attribute to it ("Mioritic", "Balkan", "Latin" (sic!). "between East and West", "neaos", "with Byzantine-Phanariot flavor ”,“ Authentic Christian-Orthodox ”,“ cunning-mischievous ”,“ nostalgic / crypto-communist ”etc.). But the originality of Romanism ends here, because even in the U.S.A. most managers and employees behave at work as Americans, in Japan as Japanese, in China as Chinese, in Germany as Germans, in India as Indians, in France as French, in Congo as Congolese, and so on and so on and so on.
Despite the obvious nature of economic globalization, many differences in organizational and managerial practices in different countries persist and will continue to persist for a long time to come. These differences are due to the variety of particular values, traditions and mentalities, which, throughout history, have been generated or adopted by different countries. The cultural sources of organizational and managerial philosophies cannot, therefore, be ignored. This is one of the main conditions for the efficiency of international economic cooperation, as well as for the success in the transfer of managerial know-how. The successes and failures (especially!) Of well-known international acquisitions-mergers or direct investments operations demonstrate with great importance, often capital, the correct management of intercultural differences, showing us as convincingly as possible that not only financial reasoning and arguments. they are the ones that matter, but also the right understanding of the cultural contexts in which the business operates.
But peremptory evidence in this regard can be easily found even before our eyes, in the Romanian reality. I think with some regret that, three decades after the radical change of the political and economic regime in Romania and more than a decade after the country's accession to the European Union, efficient management has remained a fairly superficial notion for the time being. and, therefore, applied quite in isolation in the Romanian organizational space. In Romania, the rate of assimilation of modern managerial concepts and tools has remained, during all this time, very low, and the rule has been improvisations, ad-hoc solutions, crisis management, "done by ear" or "done as he wants my muscles ”and other such palliatives, all mixed on an ethos of exacerbated individualism and extreme moral hazard. 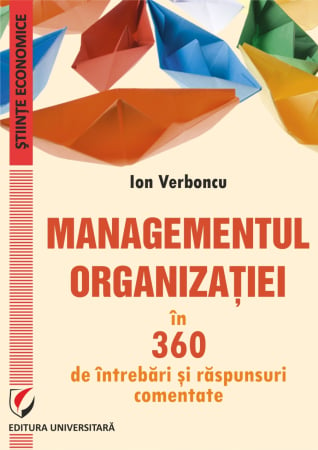 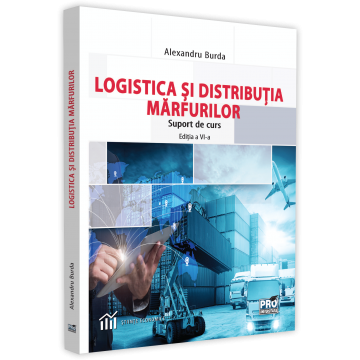 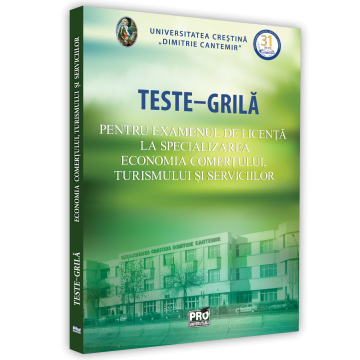 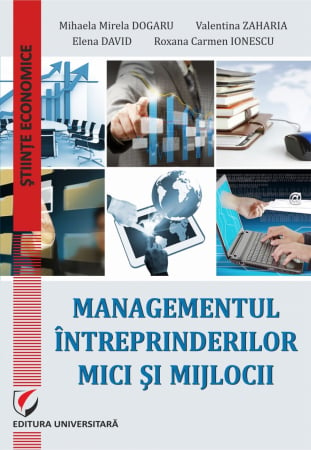 Management of Small and Medium Enterprises 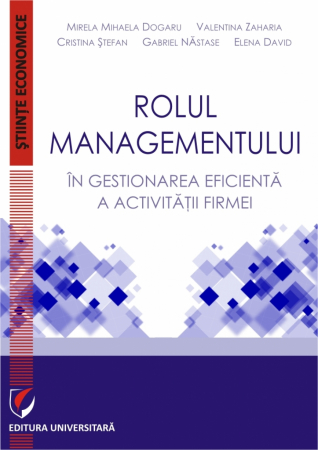 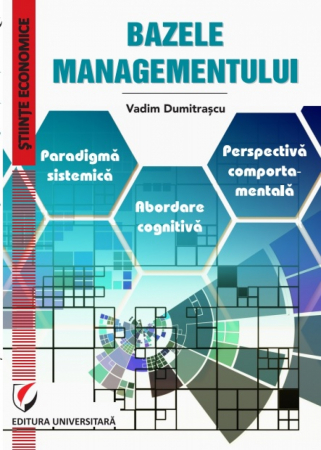 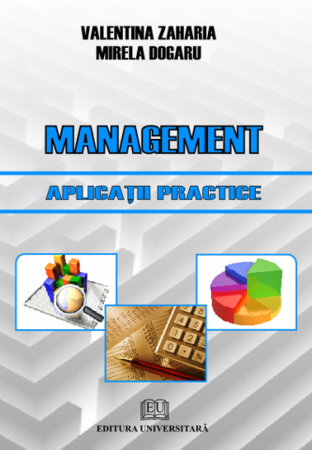 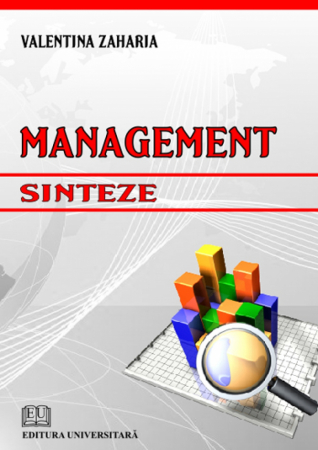 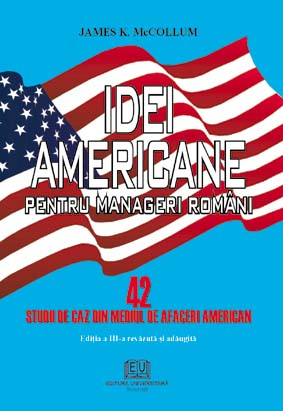 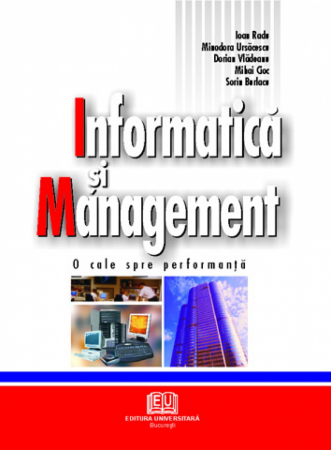 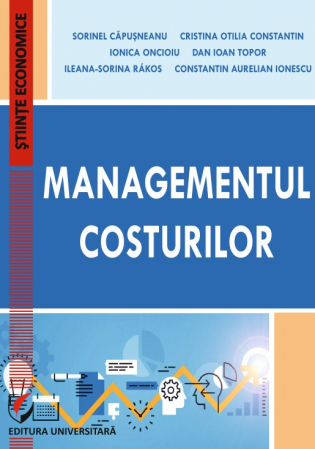