ADDENDUM to the Preliminary References of the Romanian Courts to the CJEU - Collection annotated by case law (2007-2013) Vol. I-III

In stock
Stock limit
- +
Add to cart
Product Code: 9786062807245 Do you need help? 0745 200 718 / 0745 200 357
Add to wishlist Request information
Romanian and European jurisprudence are the subject of a "file", which is based on a preliminary reference: the decisions of the Romanian courts, along with the decisions pronounced by the Court of Justice. The approach is supported by the Romanian Association of European Law and Affairs (ARDAE), by the Center of European Law Studies (CSDE) of the Institute of Legal Research "Acad. Andrei Radulescu" of the Romanian Academy and of the Association of Romanian Judges Forum (FJR).

This paper includes completions of the first three volumes of the repertoire, respectively court decisions of the national courts or acts of the Court of Justice pronounced after the publication of the respective volumes.

Judge at the Bucharest Court of Appeal, trainer of the National Institute of Magistracy for continuous professional training European Union law, international judicial cooperation in civil and commercial matters, labor law and social insurance law; associate scientific researcher of the Institute of Legal Research of the Romanian Academy - Center for European Law Studies, director of the Journal of the Forum of Judges, member of the scientific college of the journal Jurisclasor ECHR, co-editor of the Journal - European Legal Affairs, founding member and co-chair from Romania (2007-present), member of the Board of Directors of GEMME Europe (May 2010-present), vice-president of GEMME Europe - European Grouping of Magistrates for Mediation (May 2010-May 2012), founding member of the CIMJ (International Conference of Mediation for Justice), October 2009, Paris

Coordinator of the Center for European Law Studies (CSDE) of the Research Institute of the Romanian Academy and university professor; arbitrator at the International Commercial Arbitration Court attached to the Romanian Chamber of Commerce and Industry and ad-hoc judge at the European Court of Human Rights.

VOLUME I
8. CASE C-283/10, GLOBUS CIRCUS BUCHAREST
Copyright for the public communication of works / 1
ADDENDUM TO “PRELIMINARY REFERRALS OF ROMANIAN COURTS TO THE CJEU - COLLECTION NOTED BY JURISDICTION (2007-2013)” / 27


This paper includes completions of the first three volumes of the repertoire, respectively court decisions of the national courts or acts of the Court of Justice pronounced after the publication of the respective volumes.

The interventions on the decisions were reduced and consisted in the tacit correction of some minor errors, in the uniformization as much as possible of some references and in the signaling of some less successful forms, and the footnotes are meant to bring some clarifications and to update references to provisions. of EU law. I replaced where possible the references made to codes with abbreviations included in the list listed at the beginning of the volume: C.civ., C.fisc., C.pen., C.pr.civ., C.pr.fisc., C.pr.pen ..

The list of all preliminary references from Romania is accessible at http://iaduer.ro/ and is constantly updated.

We took into account the legislative, doctrinal and jurisprudence evolutions until November 9, 2017. 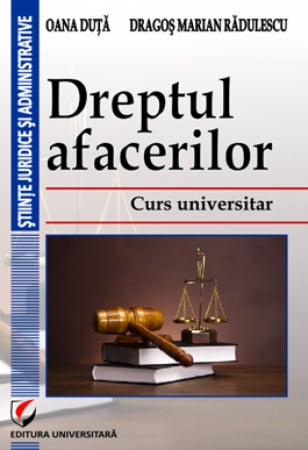 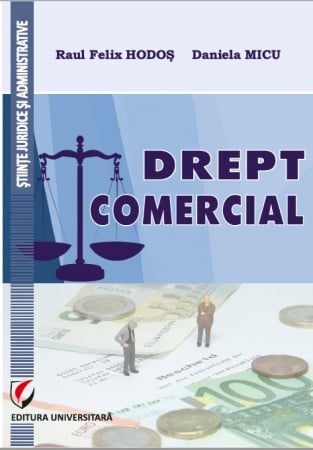 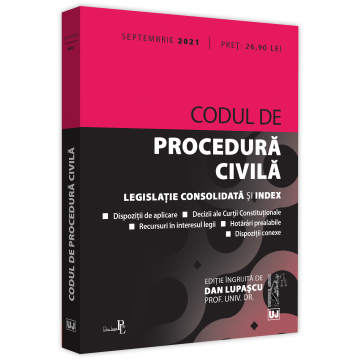 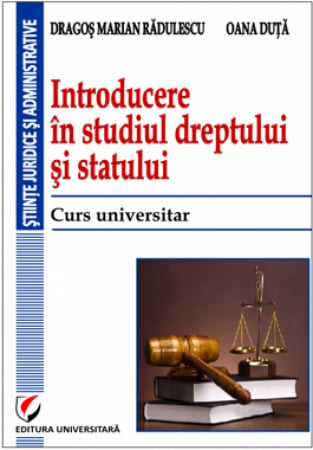 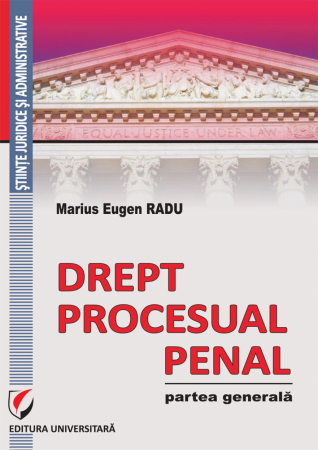 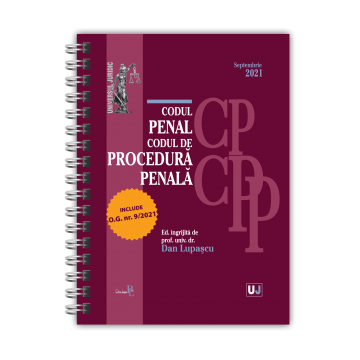 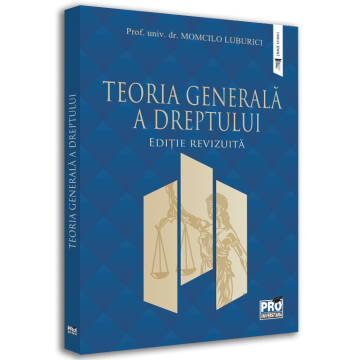 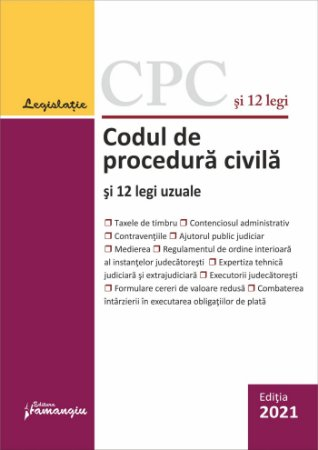