As we have shown, the quality of G. Panu as senator in the conservative government L. Catargiu - P.P. Carp, in the years 1892-1895, was the one who highlighted, first of all, his conception regarding the modernization of the Romanian society in socio-economic and political plan. His speeches in these years make up a real ideological treasure, it is a remarkable contribution to the history of Romanian socio-political and economic thinking, which deserves to be revealed.
We reproduce here, in the interest of researchers, but also of other informed readers, some of these speeches, grouped on four categories of problems: school and church; administration; agrarian problem; mining legislation.
The speeches of G. Panu, aiming at these fields of the evolution of the Romanian society, reproduced in the present volume, –- speeches occasioned by the projects of conservative laws, belonging to some politicians like P.P. Carp or Take Ionescu -, in advance, are commented by us starting from a series of works on the parliamentary life in Romania published some time ago (See the History of the Parliament and the parliamentary life in Romania until 1918, Edit. Academiei Romane, Bucharest, 1983, also our work, The doctrine and the junimist-conservative legislation in the debates of the Romanian Parliament, 1891-1895, University of Bucharest Publishing House, 2007.) 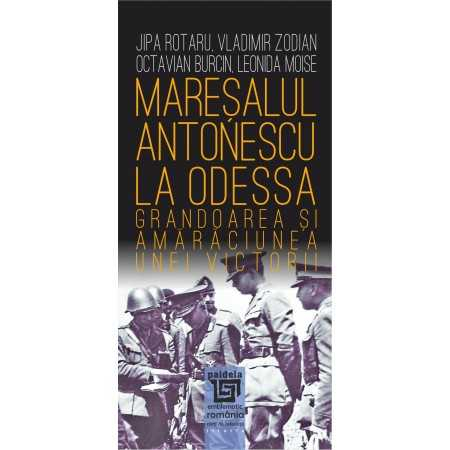