In stock
Stock limit
Add to cart
Product Code: 9786062813512 Do you need help? 0745 200 718 / 0745 200 357
Add to wishlist Request information
"The paper proposed by Mrs. Mihaela Stanciu has the merit of reconsidering, re-evaluating and contextualizing the status of interdisciplinarity in the efficiency of this perspective through a demonstration based on a research that includes both ascertaining and projective reports, with notes of action research, methodological development, educational intervention. "


"I am convinced that this work can become a real impetus for young actors and pedagogues in choosing classical literary texts to be worked with students in theater classes, useful even for teachers who teach literature, as well as artistic activities in pre-university education. "

Introduction to the field / 23 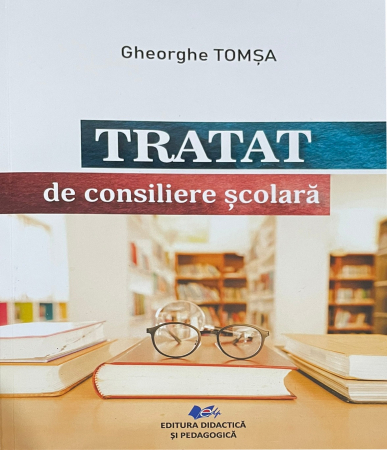 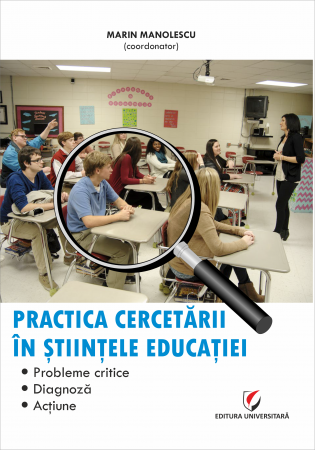 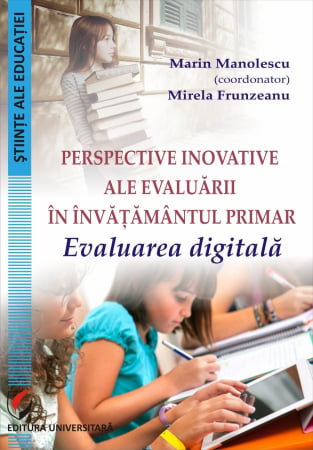 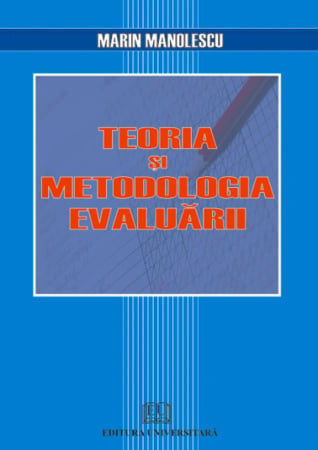 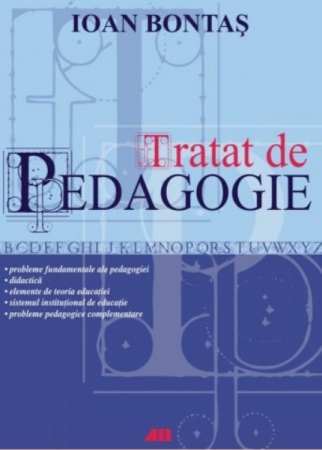 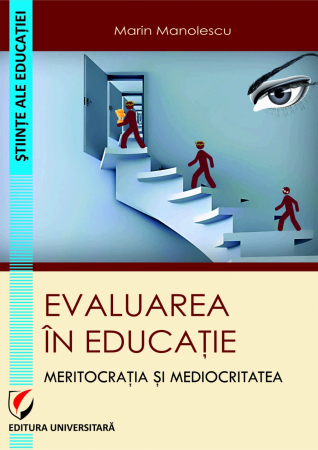 Evaluation in Education. Meritocracy and Mediocrity 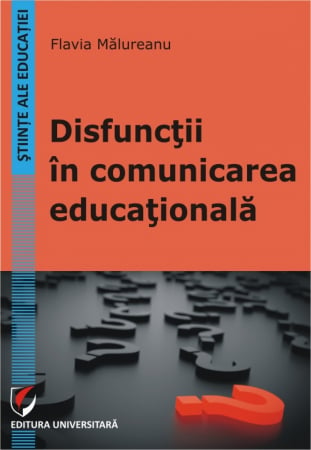 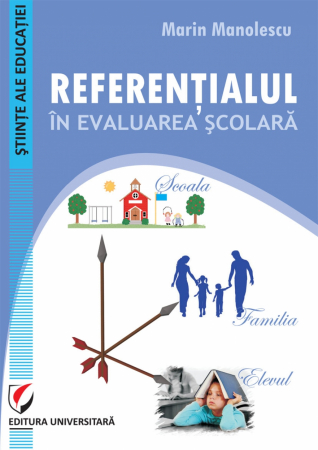 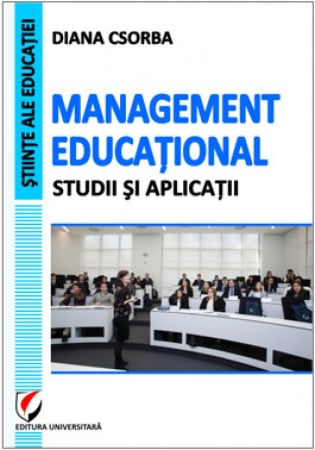 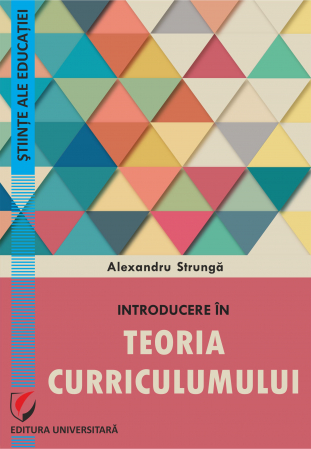 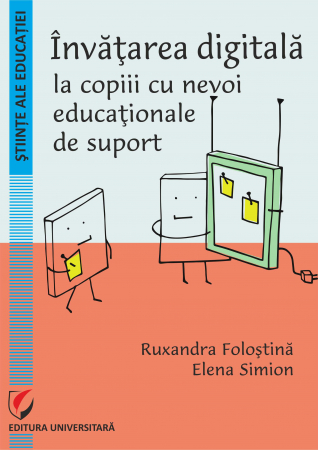 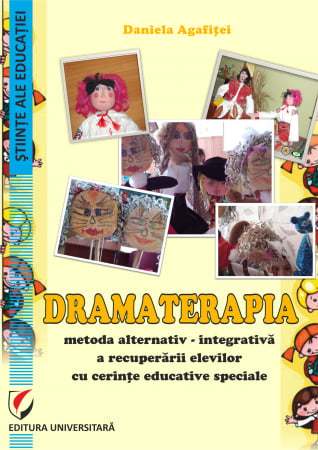 The 5 languages ​​of love for parents of children with disabilities. The joy of love in families with special needs - Gary Chapman, Jolene Philo 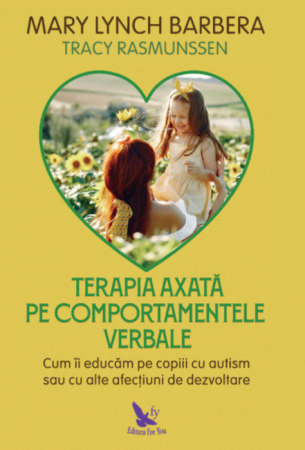 Therapy focused on verbal behaviors. How to educate children with autism or other developmental disorders. Revised edition - Mary Lynch Barbera