In stock
Stock limit
- +
Add to cart
Product Code: 9786062813208 Do you need help? 0745 200 718 / 0745 200 357
Add to wishlist Request information
The play, as Chekhov's Seagull was nicknamed, keeps the first mystery fresh, arousing today's connoisseurs of Chekhov theater lovers. Caught in a dispute with presumptuous people who can no longer, for reasons easily understood, give the answer, the author of this book reveals arguments resistant to the weather of possible critical opposition, finding, where several decades of show have left as a model stereotypes of scenic interpretation, mechanisms of rejection of common, comfortable judgment. To this demonstrative purpose, the author devotes much eloquence, and the purpose itself can be sent in an unequivocal sentence: writing The Seagull, Chekhov gave us a comedy he insisted more than once on the idea of ​​comedy desperately trying to convince performers at the Aleksandrinski Theater in Petersburg, at the Moscow Art Theater that what he had written was to remain a comedy on stage. Of course, the stakes of the argument may cause some confusion in the increasingly populated world of the Chekhovists, the first question that may arise could be summed up in a very simple sentence: what good is the resumption of the old dispute? But, after the reading is completed, the conclusion that this paper should have been written does not seem to be gratuitous and, much less, a knock on open doors for some time. It is the undoubted merit of the author who knew how to rotate, on all the girls the theme that he has been passionate about for a lifetime (we are not exaggerating stating that the author is preoccupied with the piece under discussion for several decades), following a part that demands measure. critical invention, the passion of the evidence gatherer in support of the guiding idea.
On the way, Ion Manzatu starts with some General considerations (the object of Part 1), with the system, paying attention to the fluctuating ratio, each time, between the receiver of the work and the current values ​​in the era, the Seagull being, without denial, what is called a fundamental work. With the system, because it proposes a whole set of aesthetic filters, through which the modeling process is seen better, more nuanced, not only the aesthetics of the work to be discussed, the priority being the emotion. The intimate connections between the genesis of the opera, of the Chekhovian opera in question, of the spirit of time and the immensity of the Russian space are followed in a supple, convincing way. There is no shortage of books from the list of aesthetics read, some more quoted than read by our contemporaries, and, from the books of others, the author of this book extracts the evidence that suits him in support of his own theoretical edifice.
About the informational product, in a good building of concepts, the author says things that are perfectly verifiable at the time; years ago, Alexandru Calinescu followed, amused, carefully, the thematic indebtedness of a large body of sketches and miniatures from the beginning to the agitation of the current press, confirming the intuition of Viktor Shklovski, who claimed that, from peripherals, many species literary advances to the center of literature, imposing themselves as new, original, even avant-garde species.
If we move on to the actual subject matter of the book, we notice the author's preoccupation with sharing what Dr. Chekhov had seen around him, so that the world animated by the playwright's talent would take on consistency, coagulating into something other than the reality of realistic playwrights. The taste for theorizing pushes Ion Manzatu towards well-strung, well-argued generalizations. The cultural product thus found convincingly embodies Chekhov's perennial work, the mentality of the creator, as it goes through in the work, being mediated by factors that are the result of disparate parities of perception. The Russian space has differentiating characteristics, such as immensity, labyrinth, greatness. By the way, Nikolai Berdeaev, with some of the books translated into Romanian after 1989, would have been more than opportune in such a discussion.
ION MANZATU
Foreword by Sorina Balanescu / 7

PART I
Game of antinomies: From thought to thought perception / 17
Revelation and information / 21
Period painting / 29
Knowledge and information / / 38
Interlude / 47
Informational product. Cultural product / / 66
Mentality and attitude / 103
Nothingness as a state / 128
The paradox / 132
Fantastic and realistic / 136 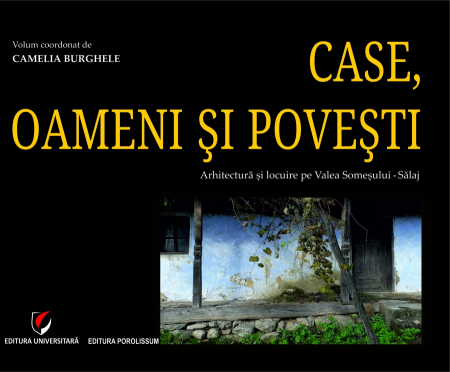 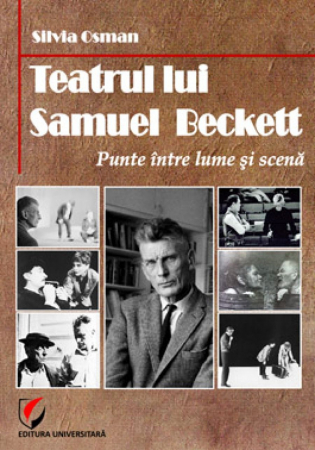 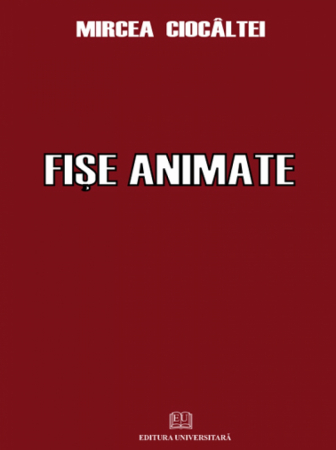 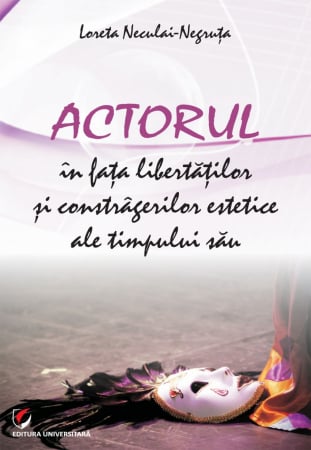 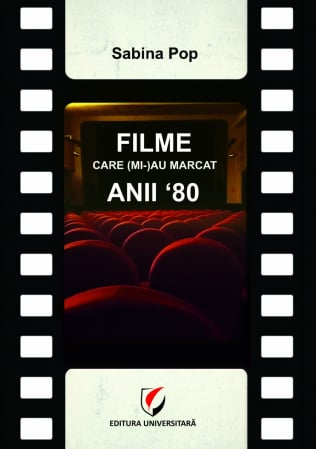 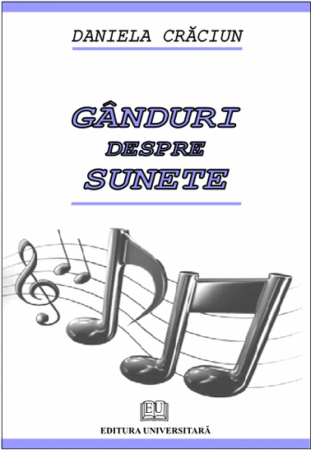