Television today is much more than news. Diversification of programs, formats, informative shows but also shows with the presentation of stars or celebrities who bring the audience of the station that promotes them. The visual structure of the television concept has massively included cinema, scenography and costume (modern sets or adapted to the type of show, presenters dressed at the big fashion houses), video inserts, parallel transmissions or simultaneous associations with several television channels in one. spectacular show or an expected event on a global scale (for example the Olympic Games).
The formats have turned television into the main source of entertainment offered to the receiver. Some presenters have become better known than Hollywood stars: Oprah Winfrey, Jerry Springer, etc.
The scenographic element is also present, I would say even in a continuous development, because, says the author, "the setting, the presenters are part of the strategy of conquering the public, sometimes as important as the value of the message".

The work can represent a personal contribution to the understanding of the elements that characterize the modern scenography, based on numerous observations that derive both from the theoretical research undertaken and from the practical experience of the author.
I noticed the clarity, logic, correctness and richness of the references, of the commented examples (carefully chosen), of the professional vocabulary used, as well as the coherence of the text and of the whole work. We consider that it is opportune and necessary to publish it; through the comments and syntheses made, the future book will be a valuable material both for the current understanding of the modern means used in the process of cinematographic creation and as a theoretical basis for future research on scenography.
Through pertinent comments and observations, based on representative examples in relation to the stated and commented ideas, the author manages to clearly express through her presentation fundamental elements for understanding the studied field and for the meaning of the exposed demonstration. 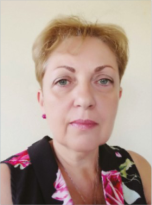 Audiovisual is the basis of most of our experiences today. In the postdigital and postmedia era, this is the crucial element in which we are immersed, we act and interact with others. Through the media we expand our sensory abilities and redefine our own identity.
Interdisciplinary science research demonstrates the emergence of a new sensitivity, redefining the idea of ​​aesthetics as a sensory experience. James Bridle in 2012 introduces the term New Aesthetic as a product of web culture, which talks about the power of visual language in digital Internet technology, about the interpenetration of the physical world with the virtual world by blurring the boundaries between them.
Bruce Sterling observes regarding the culture of the internet, the appearance of a collective intelligence through the mass sharing of concepts, having as a characteristic the juxtaposition of a multitude of unrelated component parts. Michael Betancourt sees an amplification, extension and increase of human capacity at work, through digital automation, an approach different from that of Karl Marx who understands the machine as dependent on human control. Cultural and media studies draw attention to a concept of hybridity that manifests itself between areas and inter-spaces in which multiplicity, diversity and plurality proliferate. Fusion is the important element, the differences are no longer perceived as separating forces, moreover, this inter-zone receives a name: The third suitable space in today's society dominated by web networks. The third space, in the discourse of media studies, is the "meeting place between the real and the virtual, between here and there, between now and then.
The changes and challenges in the media and culture go hand in hand with the global and digital present, striking news are visible in the transnational and transcultural connections achievable in the virtual environment. The Internet, mobile telecommunications networks, the transmission and processing of a large amount of data in real time, have a significant cultural impact and promote the emergence of hybrid mergers.
Cinema and television are dominant everyday environments that reflect the cultural sensitivity of the era in which we live. Television, the internet can be understood as a portal between film and theater. Apparently independent events, paying more tribute to the world of theatrical performance, filmed and broadcast globally through television and the Internet, borrow and complement their visual language with film-specific elements. Thus, there is an interpenetration of the concepts and technical means used in the scenography of film, TV, event, advertising.
We are a visual audience. How does the 21st century average reflect new forms of sensitivity? They are digital, interactive, internet based, playful, mobile, social, algorithmic, aggregative. The world is changing in many ways, it is a transition to another environment, it can be called accelerationist art or bullet time. It is the way people consume information today.
These changes in technology - expressed in the technique of digital animation, bullet time shows, 3D formats, new ways of articulating the image / sound relationship change the visual language.
The collaborative nature of these changes highlights the group effort, pushes the boundaries beyond what we could have achieved on our own, and leads to the emergence of new ways of expression freed from the strict boundaries between artistic genres. 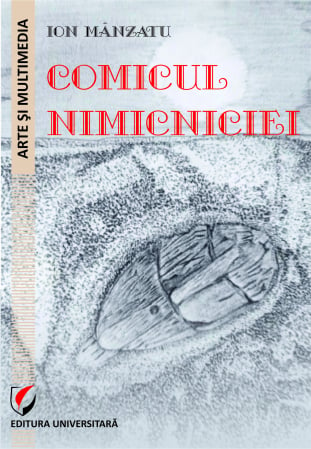 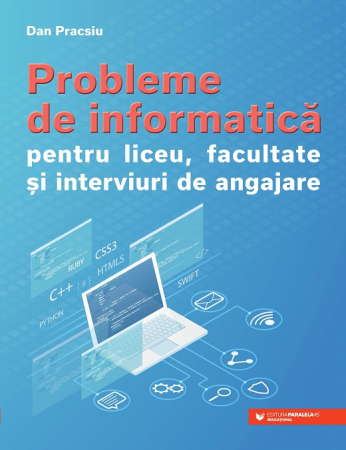