After the Cold War, Romania, like other European countries from the former socialist bloc, was confronted with difficult and painful transition. General internal democratization efforts of the Romanian society and building the market economy "evolved" into a "changing environment", initially under the "absence of allies argue and / or" security guarantees ". In this context, "the general aim of any strategy" had to it is "promoting and defending national interests, ensure freedom of action in the state of relations with other states, respecting the laws, rules and principles." And essential for any strategy will be "defining" 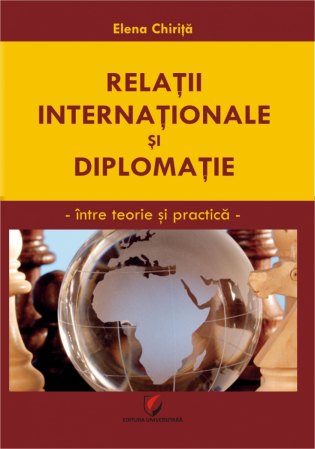 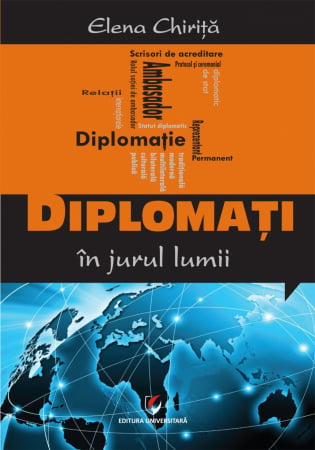 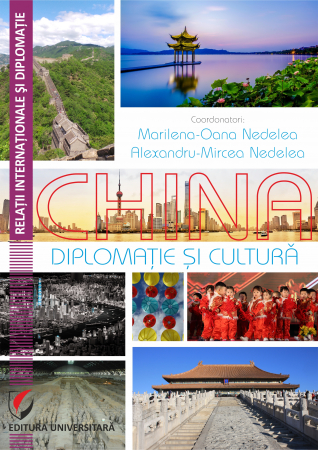 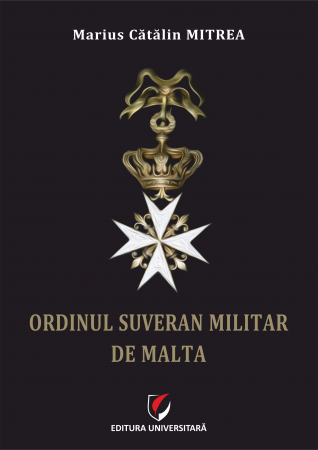 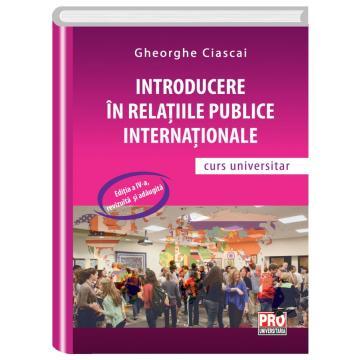 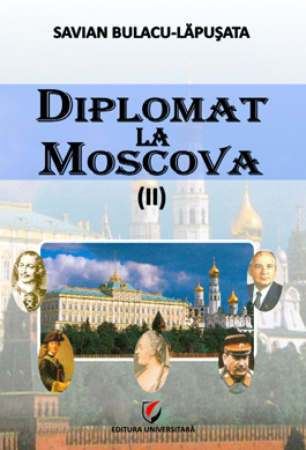 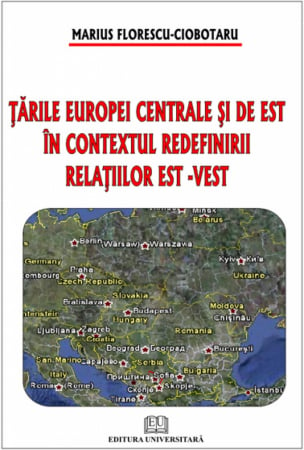 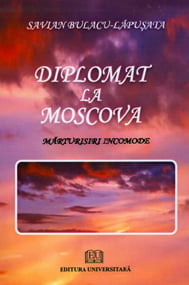