There is no higher, nor right, neither better nor more educated than many of his peers. But he manages to radiography both good and evil of the world and to present facts in a simple logical structure, accessible to all. There is a writer because his job according to custom, is not entitled to the fable, and any actor, even if hard to show part of life. It is not a politician, because its decisions have no argument and no judge election because his judgments are not judgments.

Both hated and adults, sometimes for the same reason - utter uncomfortable truths - but most often viewed with neutrality by his peers, the journalist, because it's about him, is the exponent of a professional categories heterogeneous patterns difficult to classify in traditional professions . When viewed as a bohemian incurable when a rigorous analyst, journalist, eventually, a "social product" of time in which he lives, but also a sharp individual with a specific set of features which gives success in the profession.

As a psychologist, and a journalist with experience in the media center for more than a decade and a half, we tried to identify - and also to quantify - a set of psychological traits of the professional news. My efforts are presented in detail in this book and can serve as both guide young people seeking a prestigious journalistic career, and human resources professionals.

The work is designed in two parts connected. In the first part (Chapters I and II) have been considered both the definition of basic psychological concepts (profile, feature, factor) necessary to support a valid personologic profile, and examine characteristics journalist activity, in terms of information and operational functions performed by this release within the organization.

Explanatory models of competence-specific interpretative journalism were explored separately. I also appear, as methodological premises, major research directions in the elaboration personologice profiles, and then to present their model of investigation, conducted in consonance with the directions outlined above methodology, but with a series of demands on establishment of experimental groups and the methods used.

The second part of the work (Chapters II - VI) was the "center of gravity" of research and applied has purposeful expression psihoprofesiogramei achievement journalist based anchors personologic profile developed. More specifically, scores of 57 psychological variables included in the investigative model were explored at three levels of "depth" - the primary analysis (mean, percent distribution, the significance of differences between environments), correlational analysis and factorial analysis. In the nuclei with performantiala function identified using statistical and mathematical procedures for data processing, we indicate a high profile journalist personologic conceptualized.

"Anchors" this profile has been integrated into psihoprofesiograma, as physical features "format", along with other features that are required to be optimized in the training of future journalists school or during the activity, if the domain professionals.

Personologic profiling of journalists is unprecedented in indigenous psychological research. The investigation that we used assumed that the composition of a profile that hold ends personologic aims, primarily, the resorts organizational psychology (achieving psihoprofesiogramei, recruitment). Profile investigation personologic approach aimed at identifying employees competitive as those traits that can lead to achieving professional success and thus the competitiveness of media organizations.

"Hated and both adults, sometimes for the same reason - utter uncomfortable truths - the journalist is a professional categories exponent heterogeneous patterns difficult to classify in traditional professions. Viewed as a bohemian when no cure, when a rigorous analyst, is a journalist" social product "of time in which he lives but also a sharp individual with a specific set of features which gives success in the profession. As a psychologist and a journalist with experience in the media center for more than a decade and a half I tried to identify - and also to quantify - the personality profile of these professionals the news. features or "anchors" profile can serve as a guide both young people looking for a prestigious career in journalism, and human resources professionals.
In closing, thank fellow journalists who have temporarily waived their classic role, is to ask questions, to make themselves the subject of investigation. " 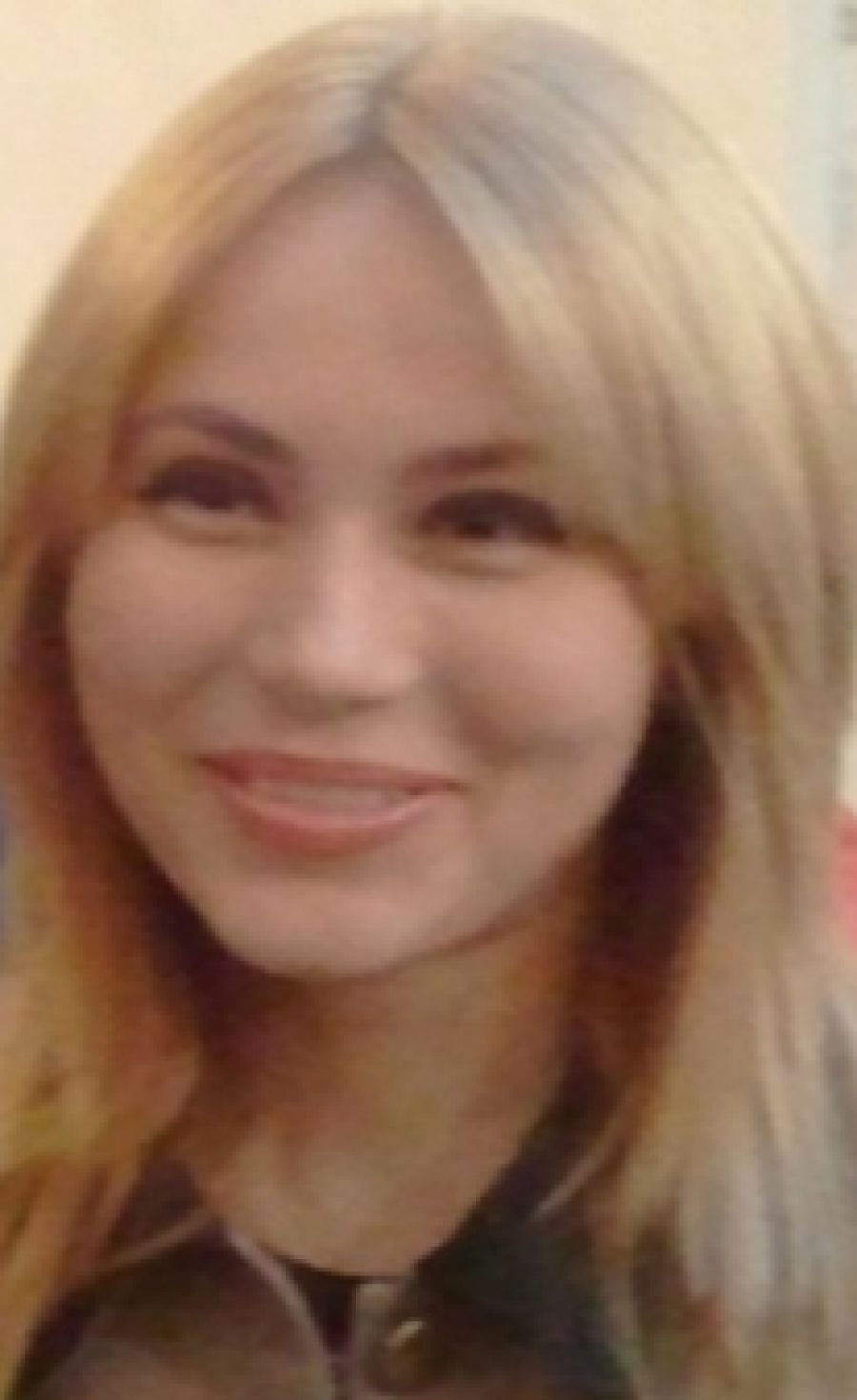