XXI century was characterized by a deepening economic globalization accelerated, global flows of foreign direct investment is one of the main manifestations of this process. Globalization through FDI has become an everyday part of life each of us, either by products or services purchased either by work or mode of communication or leisure.

During 1987 - 1997 global FDI flows have seen a doubling every 5 years. Meanwhile, after 1999, global sales of subsidiaries of transnational corporations have always been more than two times higher than world exports, making FDI to be more important than trade in terms of supply of goods and services to foreign markets .
The first decade of the new century was characterized by sinuous evolution of global FDI flows. From a peak level in 2000, was passed during 2001 to 2004 the reduction in volume of foreign direct investment flows world, because in 2007 to exceed 2000 levels. The global economic crisis manifested in the years 2008 and 2009 temporarily halted this trend, but the medium term it will definitely be resumed. Overcoming the crisis will bring about a change in world economic order, but this will not be able to influence than positive role of FDI in the world economy.

The importance and effects of FDI attracted, rightly, the attention of all States and produced a fierce competition to attract mobile capital. A big economic stake could only be left up to market forces or the level of microeconomic decision specific to each investor.

The global economy is oriented foreign direct investment in major proportion to developed countries, but interest in this type of investment is particularly in the case that developing countries need not only foreign capital inflows, but also of modern managerial experience, the know how and access to markets.

In this context, this paper aims to present in systematic form and practical economic and political implications of direct foreign investments, the criteria on which transnational corporations make decisions to invest, and typology of policies and instruments to attract foreign investment direct.

This paper analyzes the incentives to be granted to foreign investors and institutions to implement specific policies to attract foreign investment, with their functions and duties.

The information and materials presented are based largely on practical experience over 12 years in attracting FDI, as well as maintaining close ties with current practitioners in the industry, investors, consultants or government officials. I thank everyone for the comments, information or advice that I gave. 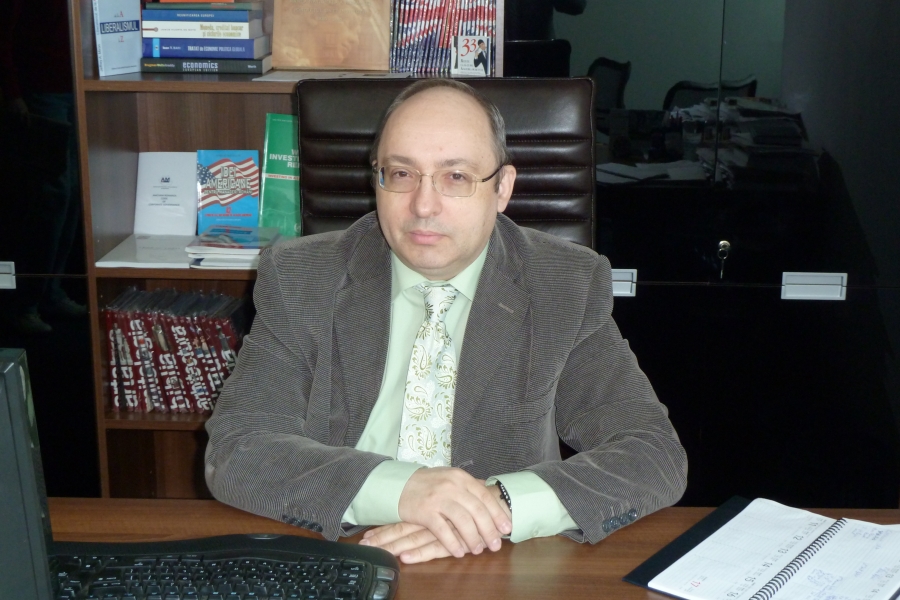 Diplomat of the Faculty of Commerce, Academy of Economic Studies in Bucharest in 1984 and Ph.D. in economics (1994) with the work of international economic cooperation in high technologies.


Researcher at the Institute of World Economy in 1991, Florin Bonciu was dedicated during 1991 to 2002 to promote foreign direct investment and has collaborated with international institutions such as the Organization for Economic Cooperation and Development, UN Economic Commission for Europe, World Association of Promotion Agencies Investments held under UNCTAD.

During this time kept in touch with the academic and economic research.

He has published many articles in publications with an economic profile of the country and abroad.

Since 2002 active in the academic disciplines that holds World Economy, International Investment, European Business Environment at the University of Bucharest Romanian-American study programs conducted in Romanian and English.

During 2003 - 2006 was the owner of the subject International Business at the Romanian-Canadian MBA Program.

Since 2005 a member of the Scientific Advisory Board of the European Institute of Romania.

Since 2006 is a certified instructor in the European Union Structural Funds.

Getting quality products and services - tool in economic activities

Economic theory and doctrine from Aristotle to Samuelson

HOW DO WE DO? BETWEEN AMATORISM AND PROFESSIONALISM