The book is addressed primarily to managers of organizations - which offer methodological-managerial tools to reduce the unfavorable influences of the crisis or rescue from insolvency or bankruptcy - but also to specialists involved in restructuring or reengineering - who must act under the conditions of detailed knowledge of the content, advantages and limits of each modality. To them are added the students of the business and management faculties, from the perspective of enriching the baggage of economic and managerial knowledge.

ION VERBONCU is a professor emeritus doctor at the Academy of Economic Studies in Bucharest.
He was born on July 11, 1953 in Tismana, Gorj County and graduated from the Faculty of Economics of Industry, Construction and Transport in ASE, in 1976, as head of promotion.
The 42 years of university career have been marked by notable achievements in the field of managerial, professional scientific research or in the services of the academic community.
The scientific research has materialized in almost 300 hundred specialized articles published in indexed journals in international databases in the country and abroad and numerous scientific communications at well-known national and international events.
The didactic and professional activity includes over 70 management books, as sole author, sole coordinator and main author or co-author.
The most recent editorial appearances are: Diagnosis of the organization (Diagnosticarea organizatiei ) (2020), Management of the organization in 360 questions and commented answers (Managementul organizatiei in 360 de intrebari si raspunsuri comentate) (2019); How do we drive? Between amateurism and professionalism (Cum conducem? Intre amatorism si profesionalism (2018); Managerial redesign of the organization (Reproiectarea manageriala a organizatiei) (2013); Management. Efficiency, effectiveness, performance (Management. Eficienta, eficacitate, performante) (2013).
He is Doctor Honoris Causa of the Commercial Cooperative University of Chisinau and laureate of some important national awards and distinctions: the award of the Romanian Academy for Management (together with Ovidiu Nicolescu), the distinction "Excellence for the entire activity", awarded by the Association of Romanian Economic Faculties, Romanian Academic Management Society (SAMRO) for the best management book in Romania published in 2018 (How do we lead? Between amateurism and professionalism (Cum conducem? Intre amatorism si profesionalism) Editura Universitara).
In the period 2000-2012 he led the Postgraduate Training School within ASE, contributing to the managerial improvement of over 5000 managers and specialists from public and private organizations in Romania.

4. Pragmatic aspects of the restructuring and managerial redesign of the enterprise during the crisis / 108
4.1. How to restructure a company in difficulty / 108
4.2. Management reengineering and enterprise efficiency / 173 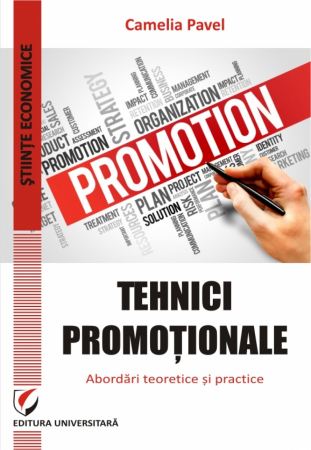 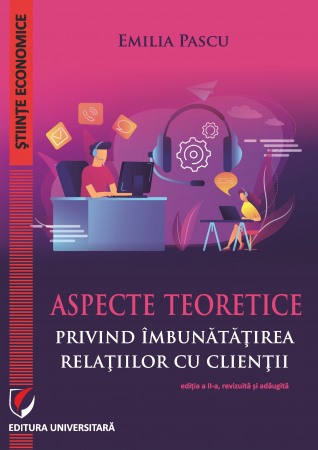 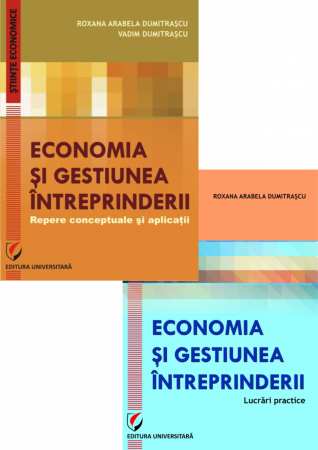 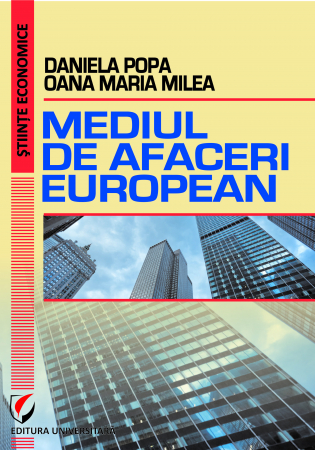 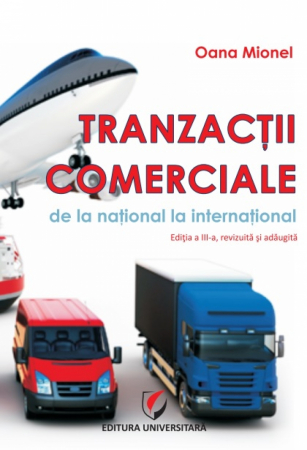 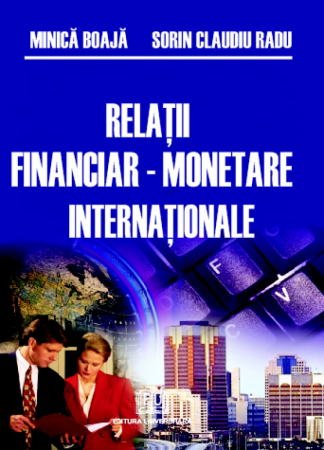 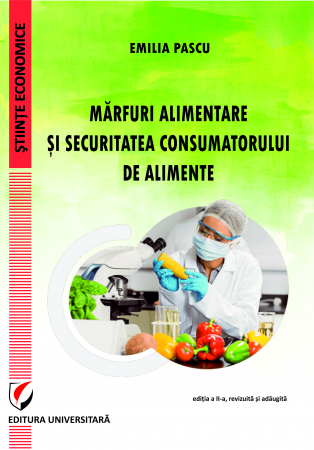 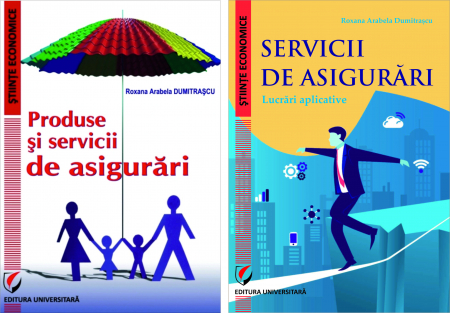 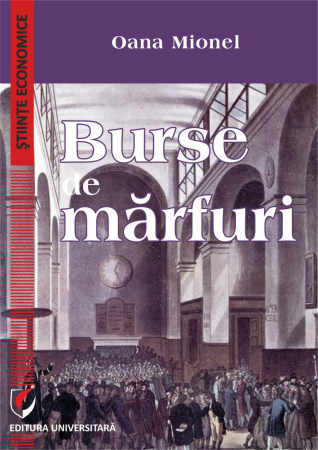 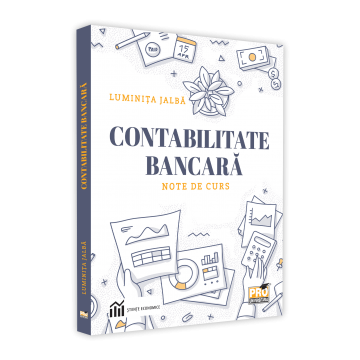 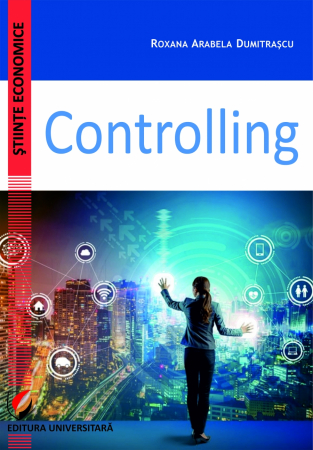