Graham Swift: Space as Strategy of Identify Construction. Use and Abuse of Space - ALEXANDRA MARGINEAN

This book is based on my doctoral work between 2007 and 2012. I would like to thank Professor Lidia Vianu for all her support, as well as all those who understood my thoughts and writing and knew how to say the right things at the right time to hearten me in my endeavour.
A relevant part of this material has been turned to good account, sometimes in its rougher stages of the making, in presentations and publications in various national and international conferences. 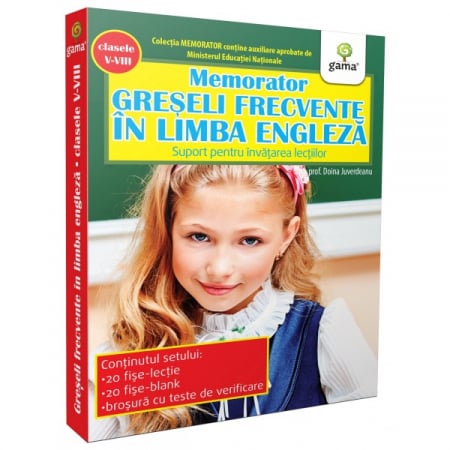 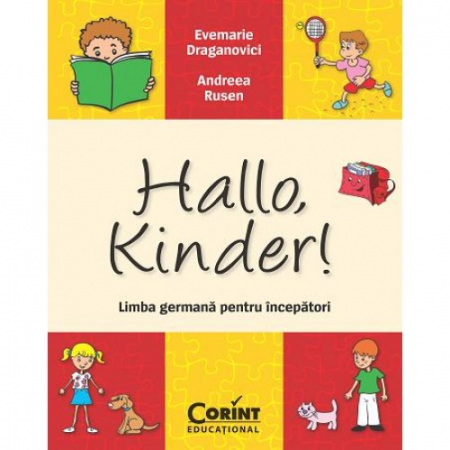 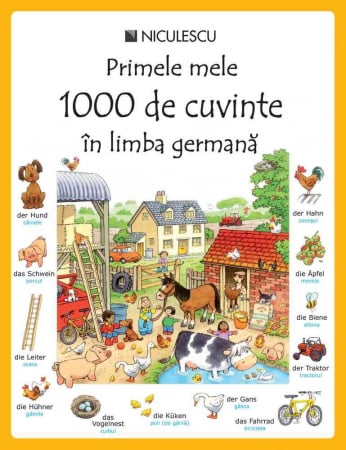 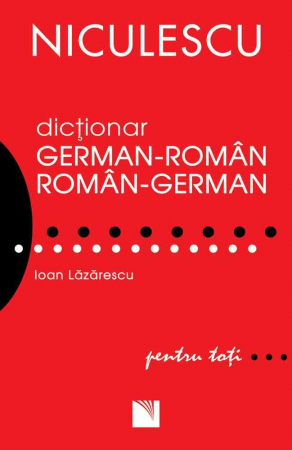 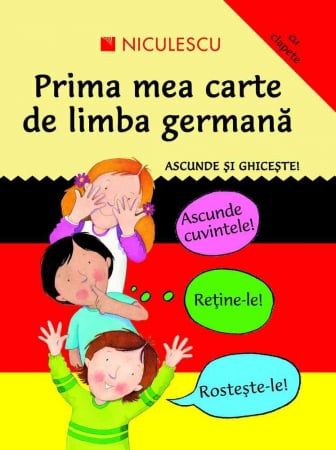 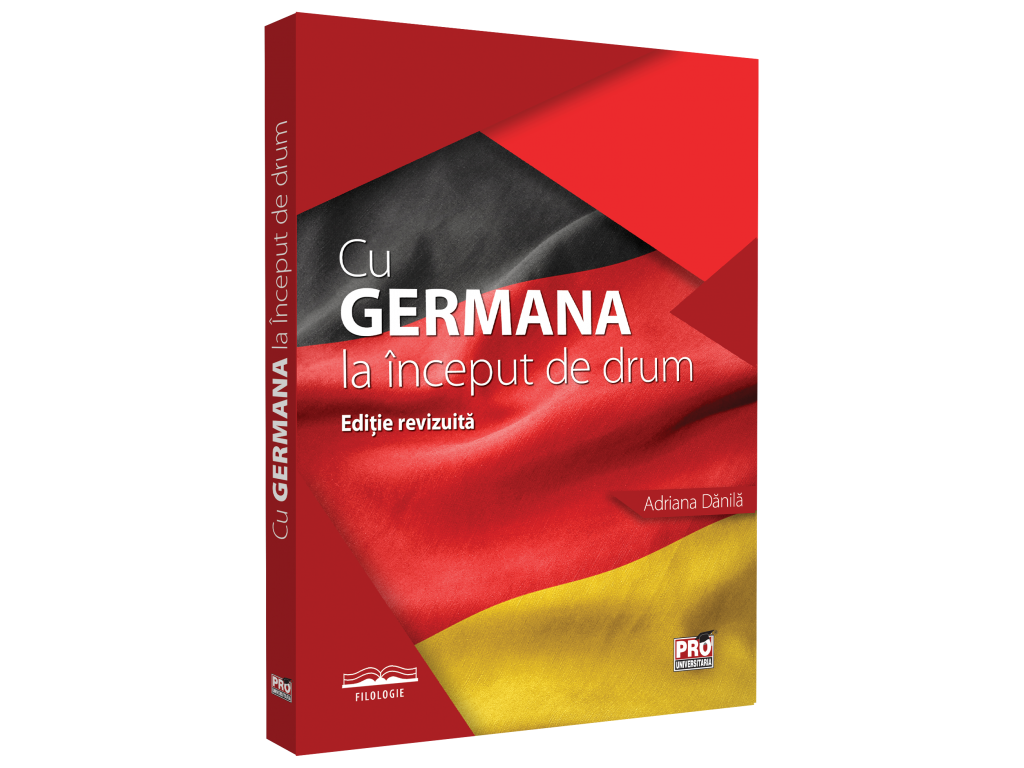