Education, Culture, Spirituality form the fundamental triad of Knowledge, as the defining phenomenon of human being. I know, therefore I am may be a continuation of the Cartesian reasoning, at any time and especially during the current age of humanity, set under the supreme sign of Knowledge. That is why Europe aspires to become Europe of Knowledge, by achieving the Knowledge‐based Society, that is why the world builds its development on the knowledge foundation. Education, as a process, is at the origin of knowledge, of the social and human becoming, of the evolution of the individuals and civilizations. In a time of great changes, education itself is undergoing a process of fundamental transformation, in Europe and in the whole world. Romanian education is passing through a reform that is trying to adapt it to the requirements of the present and of the future. Quality and competitive education is the cardinal aim of this reform. Given the magnitude of the change, and also the specific conditions in which it is developed,

the reform faces a number of difficulties. It takes place in a complex political, social, economic, educational, moral, cultural and spiritual context, with its problems and peculiarities, aggravated by instability. One thing is certain: for the reform to succeed, education must be treated as a real national priority.

Education should be regarded as the foundation of the individual’s and society’s culture. Culture defines and identifies us at social and human levels. You are what you know ‐ to paraphrase a Socratic statement. Culture also defines us as a nation in the multicultural concert of the European Union, of Europe and of the world at large. Culture is a major stake for the individual in a world of multiculturalism, of a spectacular cultural diversity. But culture is formed by education, depends on education. The quality and scope of an individual’s culture depend on the quality of the education he or she has received.

Spirituality is the human being’s subtle and profound attribute, which defines him or her as a complex personality, anchored in a multidimensional ontological space, between physical and metaphysical. It is the existential dimension that completes the profile of the complex human being, from today and from always. The spiritual man of the New Humanism must remain an ideal of each of us, especially in a world confronted with large and diverse challenges, increasingly threatened by deculturalization, despiritualization and alienation.

The volume ”Education, Culture, Spirituality in the Knowledge Society” addresses these the human being’s development and becoming, and also at the foundation of the society’s evolution. The studies perform a cultural criticism of realities and mentalities, pointing to the deviations at the social, political, moral existence levels and to their risks. At the same time, they make an apology to the spiritual human being, the theandric man, the essential individual of the third millennium in the globalized world. Fundamentally, the criticism and ideas developed in a cultural key in this volume are as many challenges addressed to the readers.

EDUCATION ‐THE BASIS OF THE KNOWLEDGE SOCIETY/5

1. The Education Awaiting  Its Reform/ 11

2. A National Emergency: Saving the Education

3. Essential Questions on the Educational Reform/ 25

6. The Educational Reform  and the Violet Flame/ 43

7. The Finnish Model versus  the Romanian Model /49

10. The Education Reform and  the Demolition of a 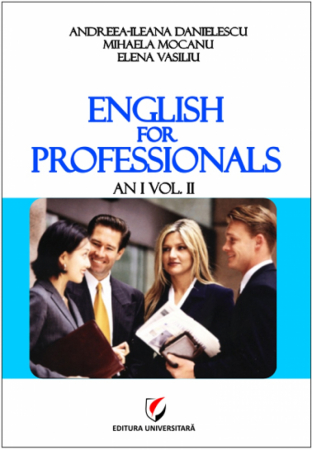 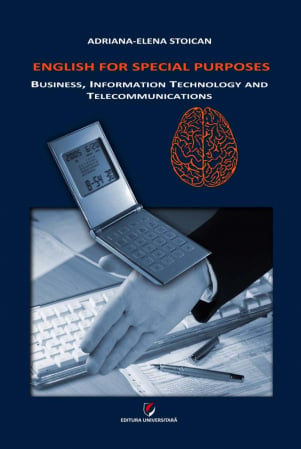 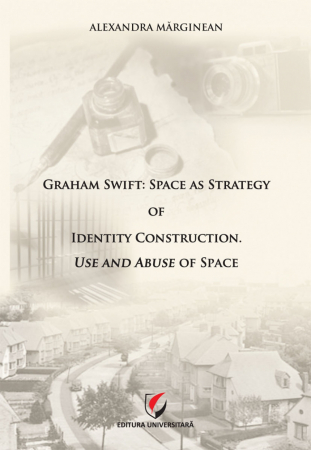 Graham Swift: Space as Strategy of Identify Construction. Use and Abuse of Space 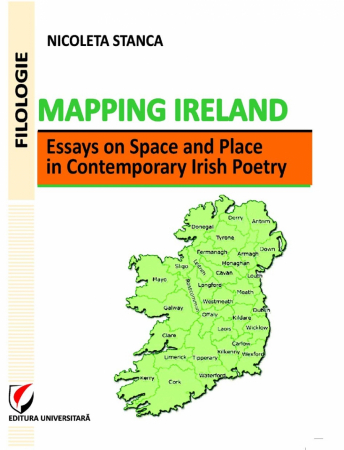 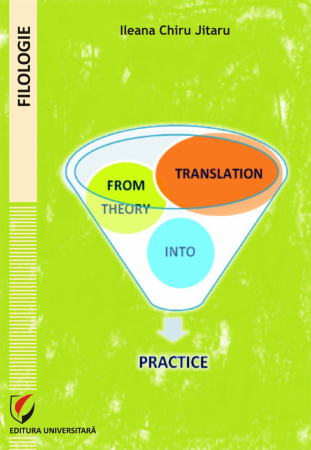 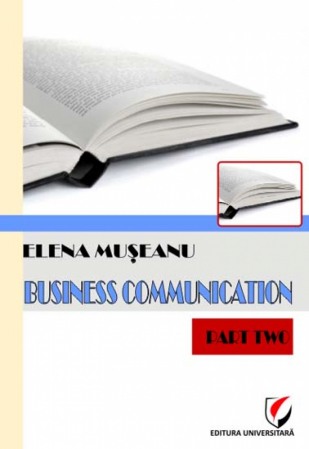 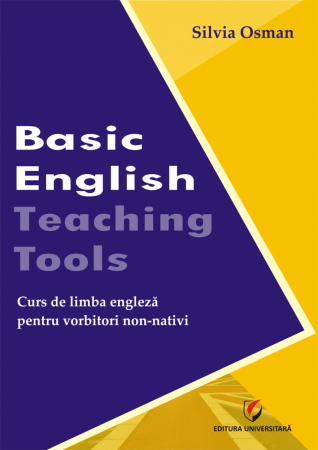 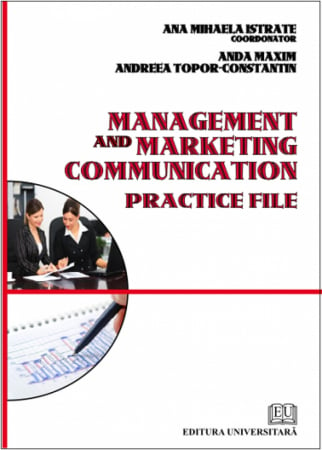 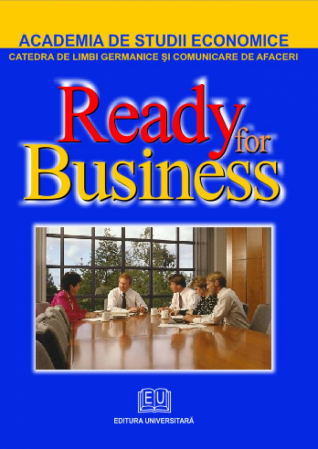 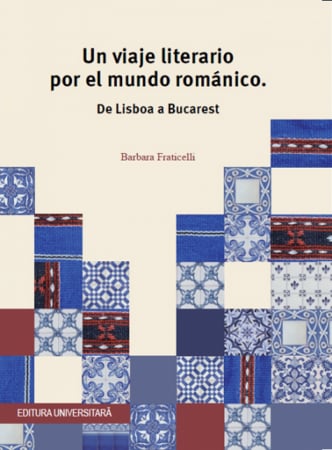 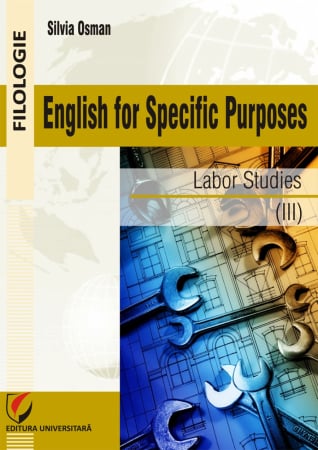