Risk, Language and Identification in the Network Society. The impact of New Media on Intercultural Communication

In post communist countries the media coverage of changing processes has frequently been reduced to “the theatrical production of the truth behind the disease: corruption, mentalities, political, administrative ineffi­ciency, etc., and this dramatization of politics has emphasized the difficulties encountered by the European project (a complex idea correlated with legal instruments and structural adjustments) competing against the conflicts of interests of the media corporations, thus the positive effects of the EU integration have passed unnoticed, being obscured by media sensationalism by conflicts and scandals, simulacra of a real public debate area. In this context of crisis, the youth have been massively drawn towards the Internet, a real – imaginary in-between space, where the constraints of the everyday life, the disintegration of the authority or the gap between words and realities are suspended. The voice of young people from former communist countries made a distinct mark among critical opinions on globalization in the context of a broader debate led by Anthony Giddens at the BBC Reith lectures following issues like democratization, family, tradition, environment. Their position was in favor of globalization driven by the opportunity to get out of isolation or crisis, to be connected with others, to travel, study, work, etc. This motivation and the massive migration flow that followed and still continues explain the boom of the Internet used primarily with the purpose of socializing and of knowing other people and, after the year 2000, for communicating with family members or close friends. The growth rate was of one million users each year, the users aged between 18 and 34 being the most active category. Another indicator concerning this dynamics is blogging, a “creation of space” through online communication. At the end of 2006, Pricewa­terhouse Coopers registered 26.458 active sites compared to 18.158 in January 2006. It seems that virtual space is the most dynamic part of Romanian society, created through “embeddedness” and “virtual orientation”, so we ask ourselves whether we have at our disposal the adequate research tools in order to understand the manner in which the social identity is constructed throughout these virtual interactions?

In what way are language/thinking/ interaction/ identification correlated, transferred and eventually transfor­med into “environments” by social networking on digital platforms? To what extent is the concept of numerical individual relevant for this issue?

In his book “We never been modern” published in 1991, Bruno Latour, a science anthropologist, develops an antimodernist-nonmodern reaction arguing against the modern gap between past and present and the fallacies due to the modern belief in abstractions. Contrary to the distinctions subject/object, nature /society he defends the old categories of “spirit, rationality, liberty, society, God, or even the past” and attempts to re-establish symmetry between science and technology, on the one hand, and society, on the other. The refutation of subject/object categories is accompanied by an effort to forge a new paradigm based on “knowledge, work and circulating reference”. The actor-network theory explains the current processes in terms of “actor-network sense-making system” reassembling the social through extended fields of interaction between “human and non-human” actors and web of relations. An actor who interacts with such a web becomes part of the network’s energy (“Entelechy”). So his illuminating work offers us the possibility to understand that the “global cyber community” emerges not only from the iteration by design of a numeric individual, conceived as actor-player in several networks, but also from the active interactions between individuals and groups generating new webs of life and energy. So, a simplified definition of “social” “culture” or “global citizenship” which is already embedded within the new ‘environments’ and ‘communities’ (networks) generated by the de(re)contextualising, relocating, freeing oneself of a group, as well as of the set identity constraints, needs to be redefined taking into consideration alternative models of “reality”. However the “efficient” steps to an ecology of mind remain a challenging issue because of the necessary quest to evaluate the social forms emerging from these processes, as survival/developmental niches for current and future generations. It is of crucial importance to decode how the release of the network energy developed by the multiplication of “communicative action” continues or not to reflect the symbolic figure of the norm that regulates social life regardless of the scale, spaces or events and not less the symbolic figure of the community even in a delocated pattern. We hypothetically assert the importance of language in mapping the space of global networks, as a multiverse construction of the national culture; hence the linguistic pattern is not only an opportunity but also a condition to re-assemble the social even in a delocated mode specific to the digital era. But emphasizing language and culture makes it necessary to ascribe a certain value of legacy to them. 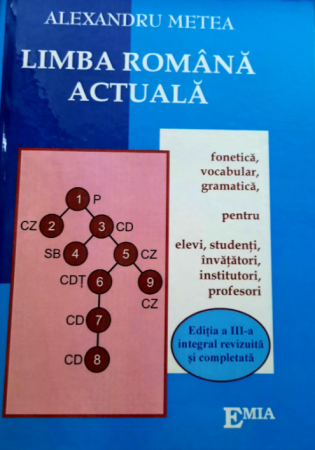 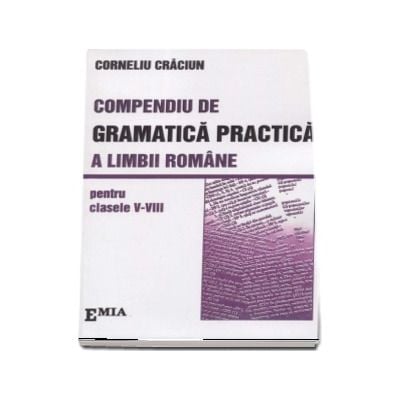 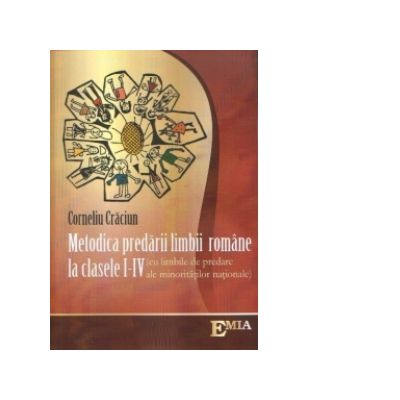 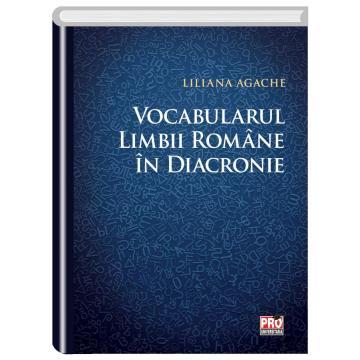 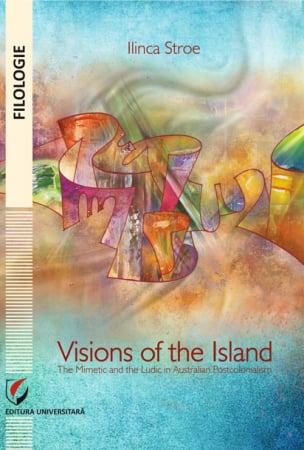 Visions of the Island. The mimetic and the ludic in Australian postcolonialism 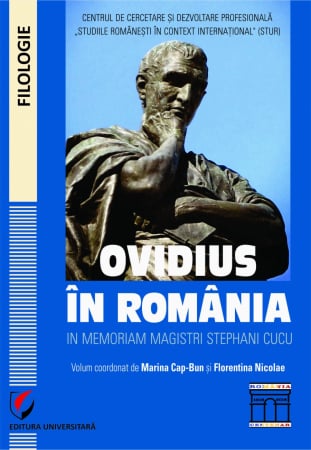 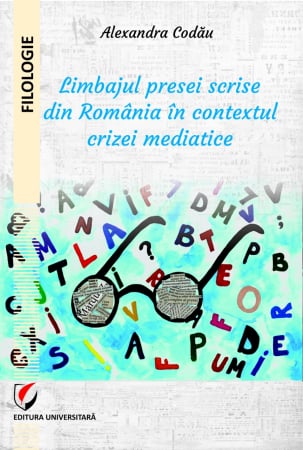