Reading - or proofreading - the contents of this volume, I had a revelation: namely that the main character of the book is one that has the desired type of celebrity that newspapers and television bring. I am sure even he did step into politics almost wanted to, pushed from behind by complex factors that Romanian society divided into antagonistic classes.
Eminent jurist, Corneliu Turianu heroically resisted pressures that almost any power to exercise the degree of balance scales to assess behaviors that law and outlines destinies. There is nothing he could complain that the work up to the Revolution, could be classified as "civil obedience". That he did that after the Revolution to be honored with administrative functions fully deserved. Problems began for him, when he believed that the law is one for all and applied it accordingly, according to the arguments they offer an authentic textbook of any democracy. The political opposition of the time saw in its decision on the application of a new president in office not a solution stemming from a thorough analysis as an expression of personal choice. Practiced on the same rope and circles Power.
Adullam and victimized almost equally lawyer was forced to conclude that justice is not the same, place of refuge for professionals, for lack of space occupied by too many opportunists. He was then led him up the field of politics, including animated combatants more than blind enthusiasm than competence and lucidity of all seers. The seriousness with which he approached his new condition and was practically fatal: the instruments come with precise evaluation of the truth in a world of compromises you can not than find that something does not fit: either you, or others. Corneliu Turianu preferred first option and after a parliamentary exercise that made more than a bunch of amateurs who successfully compromise a party - otherwise honorable - and governance - the good faith intention to fund - leaving a clear trail competence and withdrew to its basic tools.
Return to the forefront of policy was made on the background of this power even when an institution once accused of dilettantism, came to mean for renewal. His candidacy for CNSAS was one of the most widely accepted by decision makers, carrying with it the presumption of competence and application: it was practically a lawyer first asked to judge the guilt or suspicion in terms of law related to "pact with the devil" made at a time and it was considered legal and normal. Internal Vânzolelile neaşezată an institution still on track or have taken out again in the forefront of public controversy: especially as it can be legal and regular as president of the College, was surprised to confront a cabal painted that carry with it the nostalgia civic and tricks of the University Square expired. He faced a situation in which dignity was trampled the principles and rules of functioning of institutions, retreating from a position that no veleitar would be left without a fight, considering the inferior packing in dignity such a conflict and putting above all else as a researcher and honest evaluator of a passive existential often overwhelming.
Against this background of philosophical acceptance of his own freedom as a necessity understood, we propose this brief Turianu Corneliu review of its presence in the first public stage, leaving us to judge him and make him "condemn". 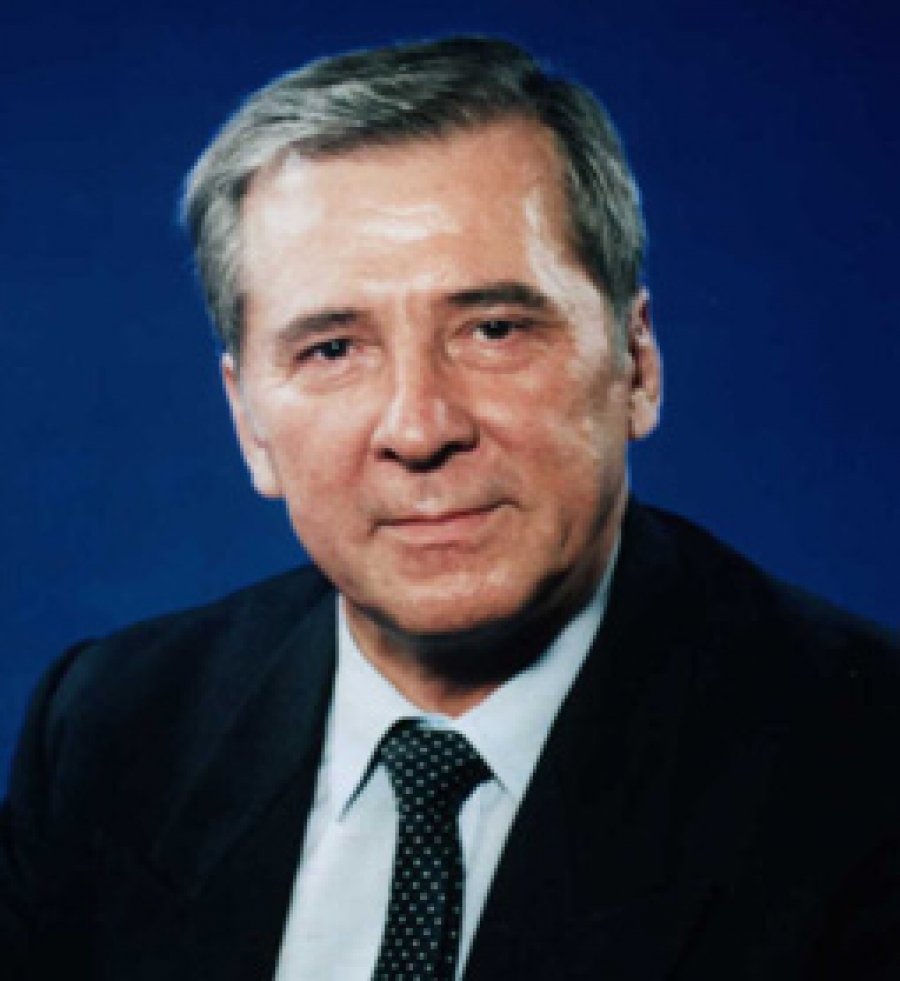 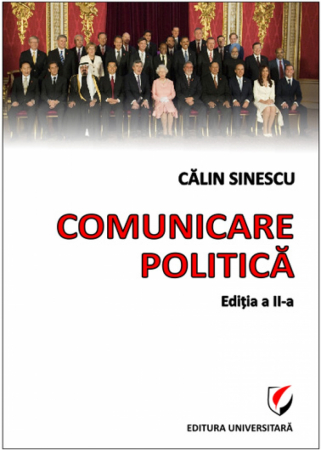 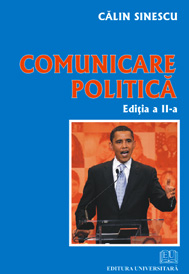 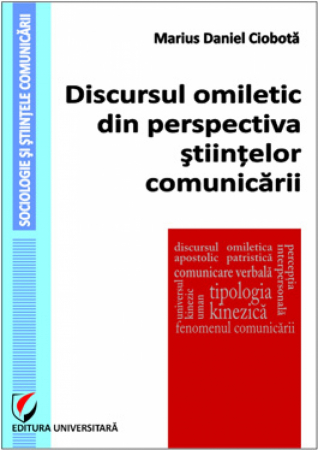