Introduction This paper is addressed to students of all faculties philosophy that philosophical discipline in the curriculum.

The work includes major themes of philosophy, as they were addressed and resolved in each stage of philosophical thought, from antiquity to the present.

Is professor, doctor of the Faculty of Philosophy and Journalism at the University "Spiru Haret" and dean of the faculty.
He published the following works:
The philosophy of ancient, medieval, Renaissance, 1995
From mythos to logos, 1997
Modern Philosophy, 1999
The specific phenomenology French: M. Merleau-Panty, 2001
Philosophy. Guidelines for the baccalaureate exam and university entrance, 2001
Introduction to axiology, 2001
Introduction to Philosophy, 2002
And more than 60 studies in collective volumes and magazines.
He made also filosifice contemporary translations of texts.
The paper is addressed to students of all faculties that philosophical discipline in the curriculum. The work includes major themes filosifiei as were addressed in each of the stages and aolitionate philosophical thought, from antiquity to the present. 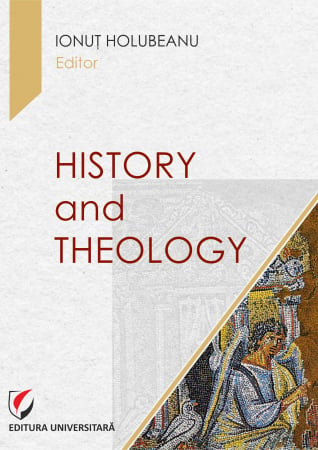 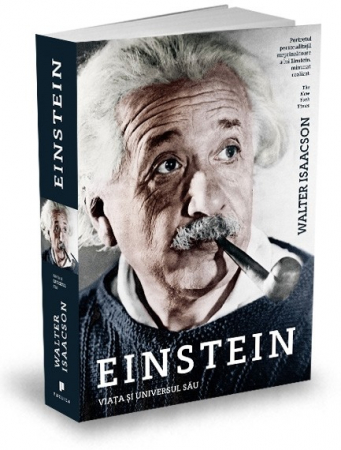 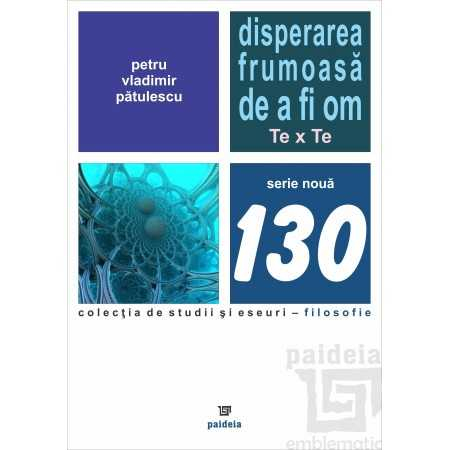 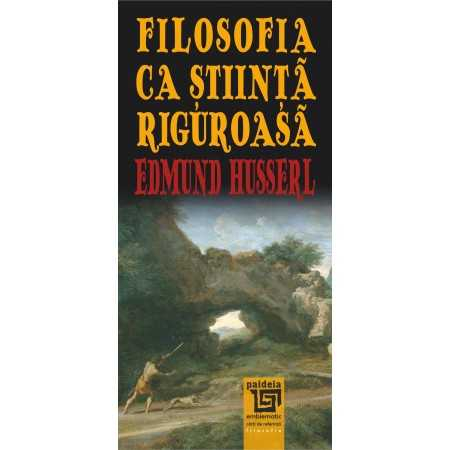 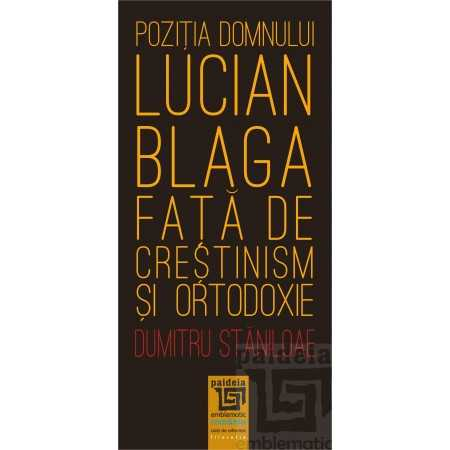 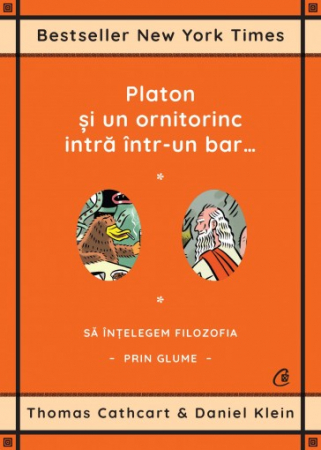 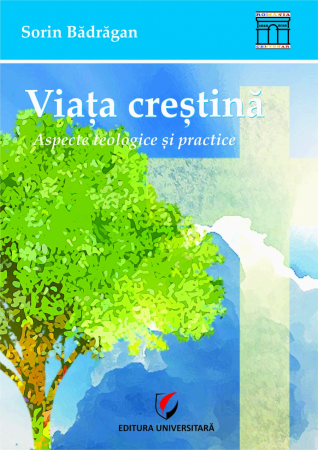 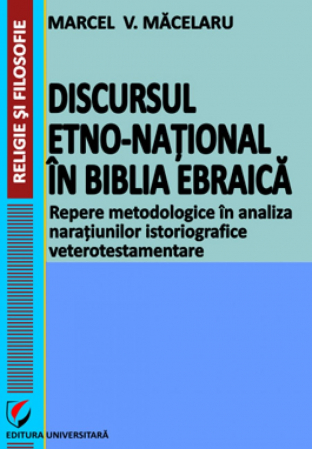 Ethno-national discourse in the Hebrew Bible. Highlights historiographical methodology in the analysis of Old Testament narratives 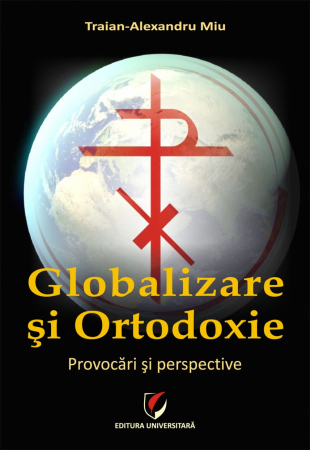 Globalization and Orthodoxy. Challenges and Perspectives 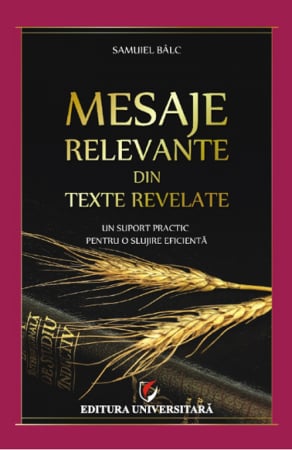