Admission to the Faculty of Geography, University of Bucharest

The work is aimed at students who want to become students at the Faculty of Geography, University of Bucharest and includes two types of tests - some form of questions and others in the form of maps. 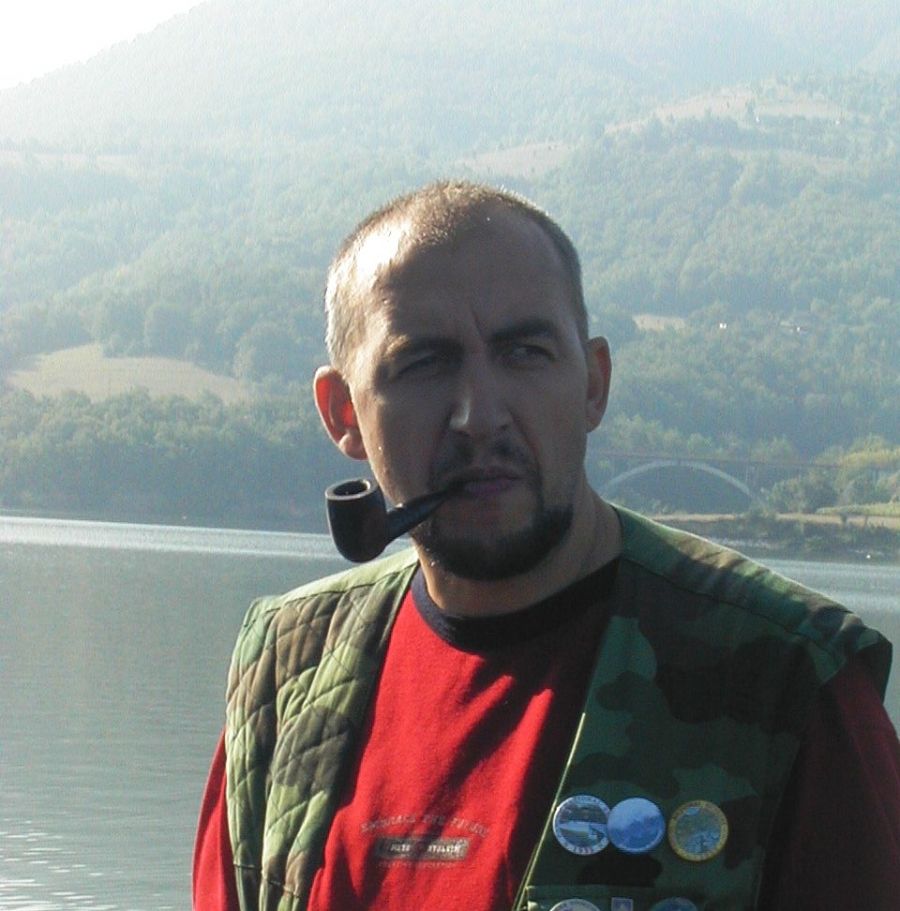 Assoc. Dr. Marian Ene graduated the Department of Geography, University of Bucharest, in 1996, when he started his academic career.

He graduated in 1997 Masters within the same institution.

In 2004 she obtained a PhD in Geography with his "Sub-Carpathian Basin of Râmnicu Sarat.  Dynamic of present geomorphological processes implications of the use of land ", published in 2005, by Editura Universitara under the title" Râmnicu Sarat Basin. Landscape dynamics insub-Carpathian mountain  sectors ".

He has published 15 books alone or with others, dictionaries, atlases and maps, 52 articles and over 150 scientific articles and popular maps.

He has participated in over 60 national and international scientific meetings (France, Britain, Turkey, Italy, Greece, Egypt). 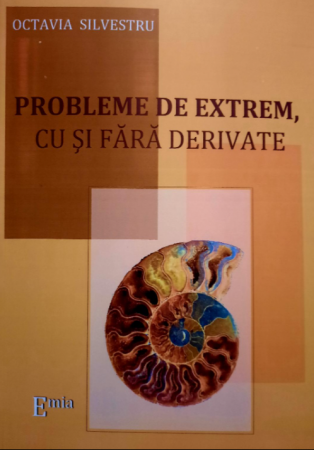 Extreme problems, with and without derivatives - Octavia Silvestru 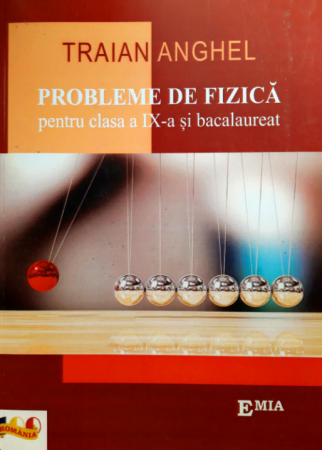 Physics problems for the ninth grade and baccalaureate - Traian Anghel 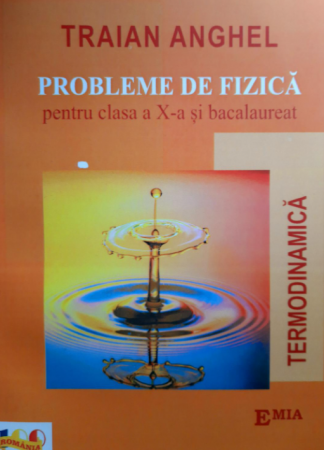 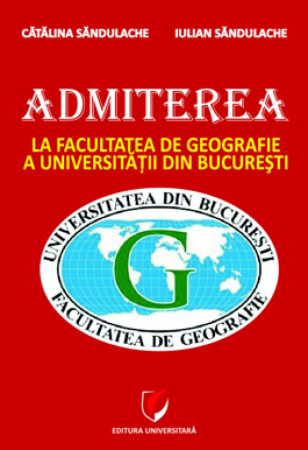 Admission to the Faculty of Geography, University of Bucharest. Preparation Guide 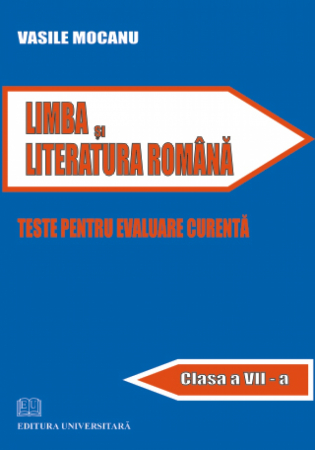 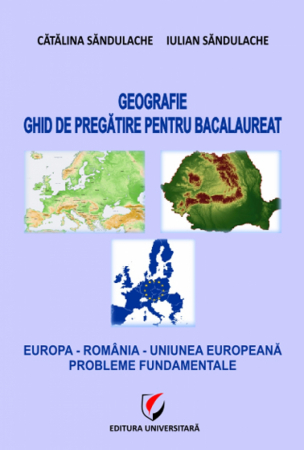 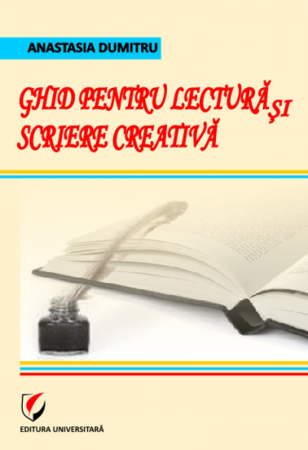 Guide to reading and creative writing 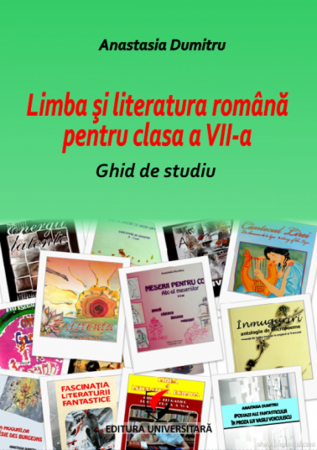 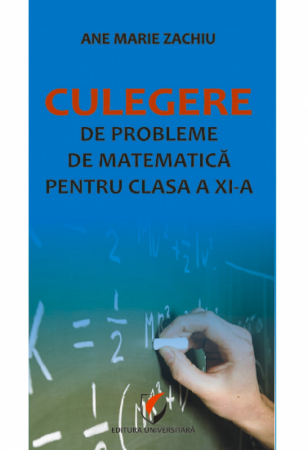 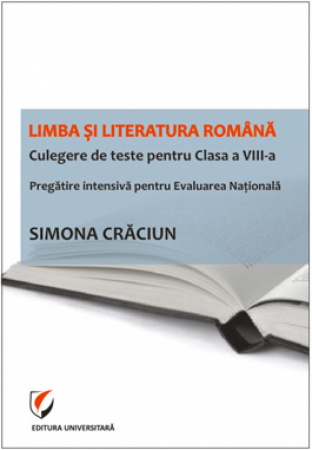 Romanian language and literature. Reports of tests for Class VIII. Intensive training for the National Assessment 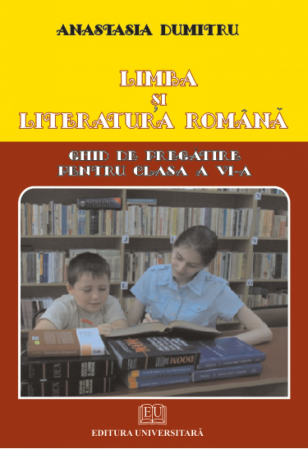 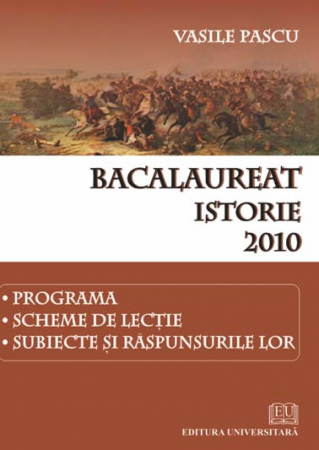 Baccalaureate - History - 2010 - curriculum, schemes of lesson topics and their responses 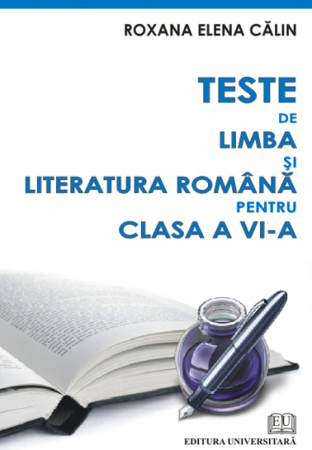 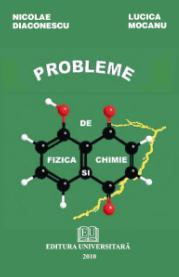 Problems of physics and chemistry