Research: is reflected by the 10 published books and courses, 7 and over 40 research articles and papers in physical education and sport. 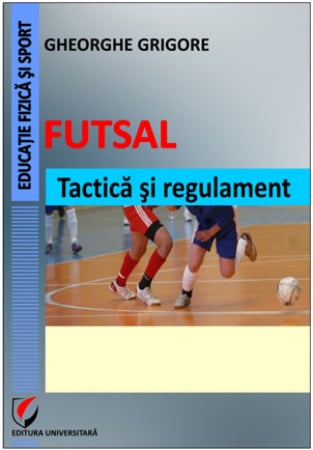 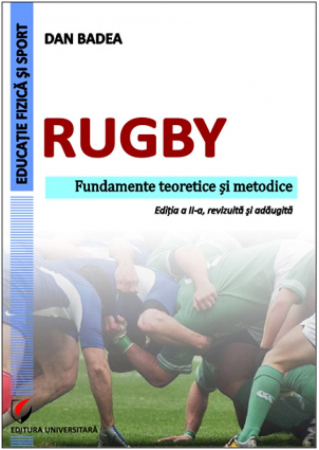 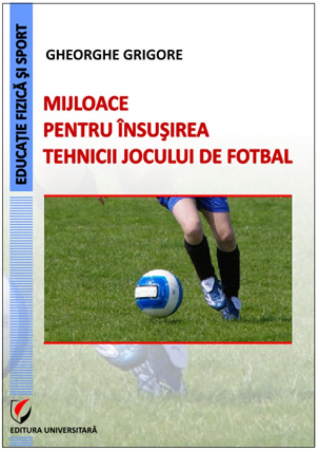 Means for learning the game of soccer technique 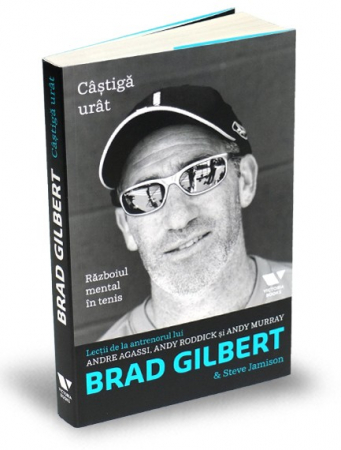 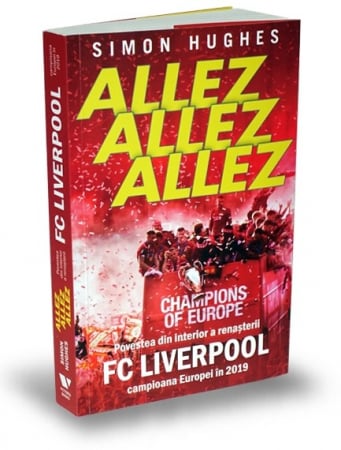 Go Go Go. The inside story of the rebirth of FC Liverpool, the European champion in 2019 - Simon Hughes 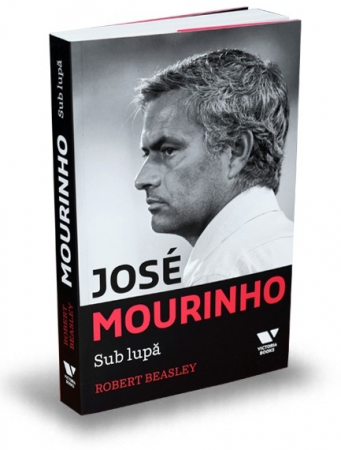 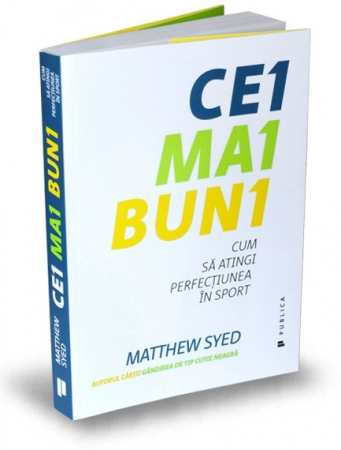 The best. How to achieve perfection in sports - Matthew Syed 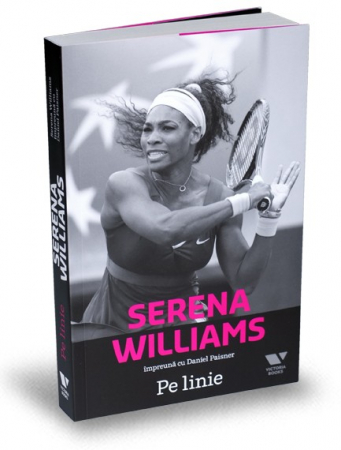 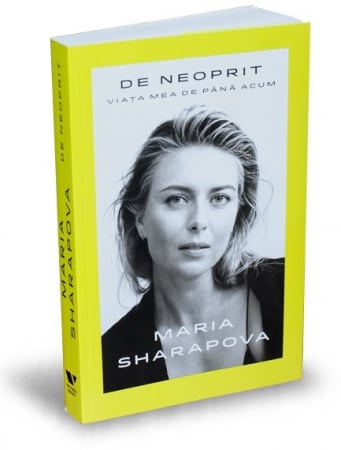 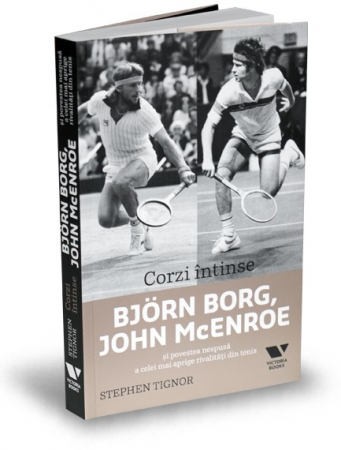 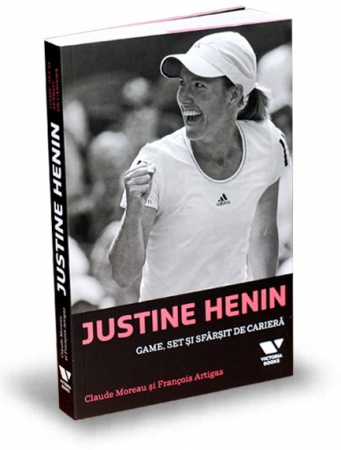 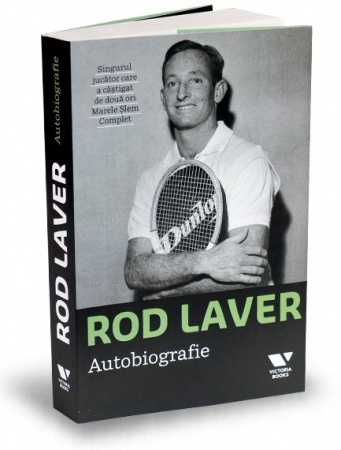 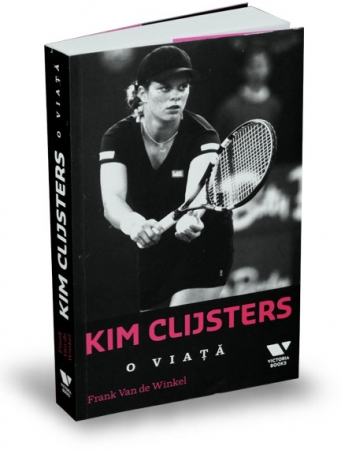 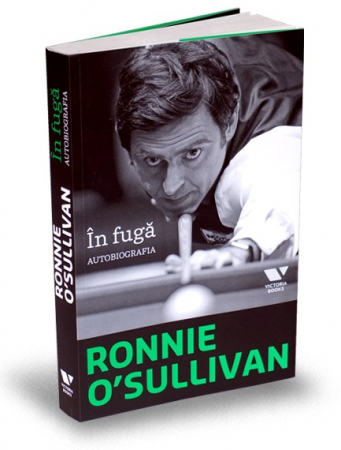 On the run. Autobiography - Ronnie O'Sullivan 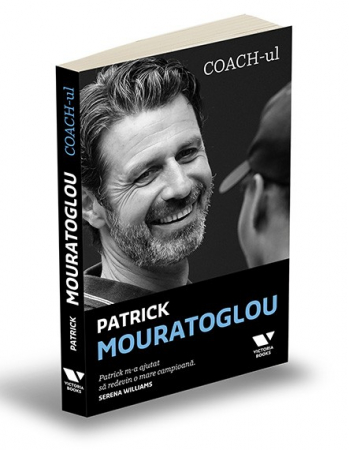