In Cuvant - before our previous work of similar structure (Romanian Phraseological Dictionary - Serbian, Timisoara, 2012), we made a series of clarifications regarding both the phraseology and the phrases, as well as the structure of the respective dictionary. Some of these observations will be repeated here as well, especially those that may be useful to those who will work with this dictionary.

The elaboration of a bilingual phraseological dictionary poses a series of problems, mostly difficult to solve, problems generated by the unexplained status of phraseology, as a separate branch of linguistics or as part of lexicography, syntax, etc. We will not analyze all the positions expressed in the literature, they can be consulted in the attached Bibliography, but we will insist on our position both towards phraseology and towards the phraseological unit.
Most specialists agree that Phraseology is a special discipline of linguistics, so here we must not insist on establishing its status as such. Any speculation on this topic is outdated. The first step towards clarifying all the perplexities regarding the status of phraseology consists in gathering and publishing phraseological units in the form of a Dictionary because this model, the dictionary, imposes certain elementary work procedures that cannot be avoided: noting all variants, indicating the semantic content of the phraseological unit. establishing the semantic connections between phraseological units different in form but identical or almost identical in meaning, etc.

This paper contains very little over 65,000 Serbian phraseological units (hereinafter phrases) and their variants, phonetic, morphological, lexical and syntactic variants.
In the specialized literature, Romanian and foreign, the phrases are arranged differently; by keyword, by first full word, in the order of all full words, etc. Any of these ordering variants, and many others, create a series of difficulties in identifying a phrase at its place where it is placed in the Dictionary. Those who use a Phraseological Dictionary are already accustomed to inserting simple and compound words in their strictly alphabetical order.
In the present paper, the phrases are ordered as independent words, as if there were no pause between the constituent elements of a phrase: Mlatiti praznu slamu is considered, theoretically, as Mlatitipraznuslamu and can be found, in the Dictionary, very easily at its phonetic place. In this situation, we are no longer interested in all the discussions in the literature on the principles of establishing the keyword, the existence of one or more keywords in a single phrase, the presence of a formal keyword and another keyword. -semantic key etc.
Starting from the principle that a phrase is ordered as an independent word, the phrases are arranged in a strictly alphabetical order. The ordering of the phrases is indicated in the Contents of the paper where the pages from the Dictionary are noted, to which the phrases with the same initial are inserted.

Serbian phrases are marked with straight bold letters, separately, by pause the Romanian forms are noted with the same meaning or very close to the meaning of the Serbian phrase, after which, through v., (See) are brought some variants of the Serbian phrase, identical or semantically close .
These Serbian variants also appear in their place in the alphabetical order where, also by v., Reference is made to the basic form which is always considered the one ordered first in the Dictionary only by its phonetic form, and not by any other criterion:
ADEKVATNO KAZNITI KOGA – To measure the punishment according to the weight of the deed; Match the punishment after the murder; Match the punishment to guilt; Match the punishment to guilt; Match the sentence to guilt; v. Adekvatno kazniti koga zbog zločina; Odmeriti kaznu prema težini krivice.
BACATI KLIPOVE POD NOGE KOME – To put sticks in someone's wheels; To put sticks in someone's wheels; To put soles; To stand at someone's feet; v. Bacati klipove pod točkove kome; Bacati kome granu na put; Bacati kome klipove pod noge; Bacati kome klipove pod točkove; Gurati klipove pod noge kome; Gurati klipove pod točkove kome; Gurati kome klipove pod noge; Gurati kome klipove pod točkove; Gurati kome klipove u točkove; Podmetati klipove pod noge kome; Podmetati klipove pod točkove kome; Podmetnuti kome klipove pod noge; Podmetati kome klipove pod točkove; Stavljati kome klipove pod točkove.
CRN KAO ABANOS – Black as ebony; Black as tar; Black as coal; Black as ink; Black as a raven; Black as the bottom of the cauldron; Black as night; Raven; Black as sin; Pitch black; Pitch black; Black raven; Black on black; v. Crn kao đavo; Crn kao katran; Crn kao ugalj; Crn kao zift.
DOK OKOM TREPNEŠ – In the blink of an eye
GLEDA KOGA S PREZIROM – He stares at someone; He looked at nothing; She looked like a coward; He looks like all hell; v. Mrko ga gleda; Popreko gleda koga; Popreko meriti koga; Smrknuto ga gleda; Zlobno gleda koga.
GLUP KAO CEPANICA – It's stupid to beat; It's as stupid as night; Stupid as a boot; Stupid as a fence; Stupid as turnip; Stupid as night; Really stupid; As dull as ditch water; Stupidly piled up; Unparalleled fool; Stupid to over maybe; v. Glup kao čizma; Glup kao ćuskija; Glup kao noć; Glup kao peta; Kratke pameti; Lak ispod kape; Plitke pameti; Prava volina; Pravi bukvan.
MLATITI PRAZNU SLAMU – To beat the water in the well; Beat the water to choose the butter; To grind water in the well; Grind the water to choose the butter; Cut the leaf in dogs; Cut the leaves of the dogs; Chop the leaves of the dogs; v. Mlatiti vodu u stupi da napravi maslo; Tucati vodu u avanu; Tući vodu u avanu.
PAMETAN ČOVEK BELEŽI, BUDALA PAMTI – The wise note, the fool remembers
PAMETAN ČOVEK ZNA MNOGO, BUDALA ZNA SVE – The fool knows a lot, the fool knows everything.
SAM-SAMCAT – All alone; Man without account; An empty heart; Neither you house, nor you eat; Neither you puppy, nor you piglet; Me and me; Alone; Alone by his head; You have no one to live with, no one to die with; v. Bez ikoga.

Serbian phrases are selected from specialized works developed and published in Serbia. I did not bring any phrases from outside these sources. I meditated a lot if it is better, in the case of phrases with several variants, to introduce the Romanian semantic correspondences only with their first formal variant quoted in the Dictionary, and to all the others to make only reference to the first or to repeat, to each the variant of a phrase the Serbian Romanian semantic correspondences and then to refer to the first variant. Our decision eventually went in favor of those who will use this Dictionary, although the first option would save a number of pages but would make it difficult to use.

The semantic content of each phrase is taken from the literature. We did not carry out new linguistic surveys whenever we considered that it would be necessary to complete the semantic value in the case of certain phrases. The new research will bring not only new values ​​of the phrases already analyzed in this paper, but also a larger number of phrases, as in Serbian and Romanian the number of phraseological units exceeds the figure of 150,000. 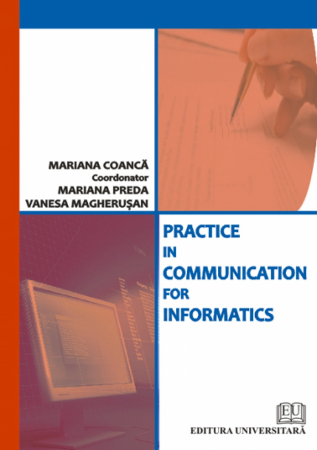 Practice in communication for informatics 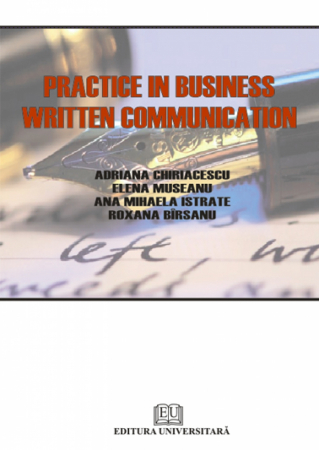 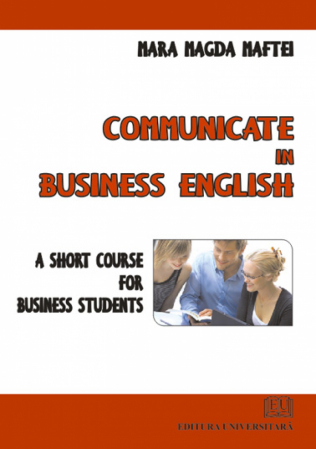 Communicate in business english - A short course for business students 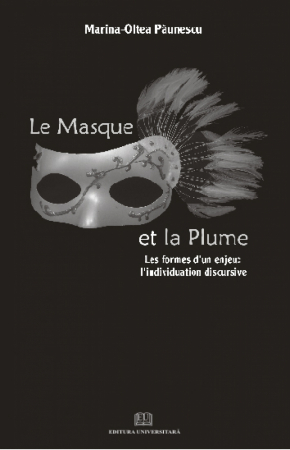 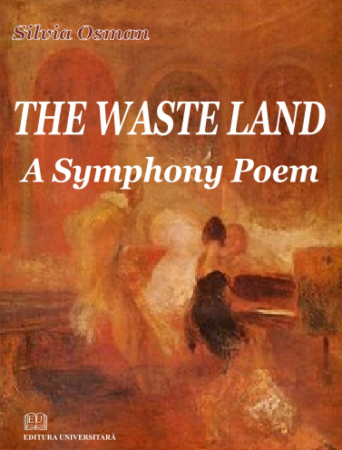 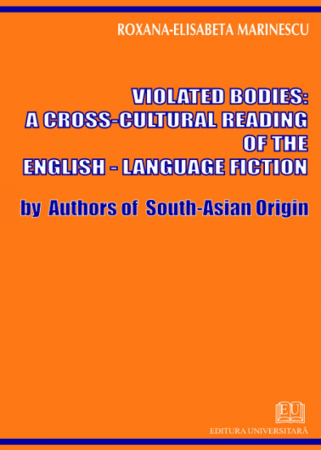 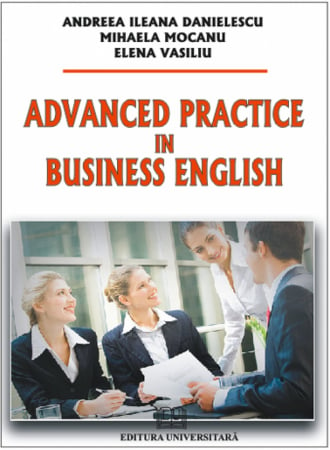 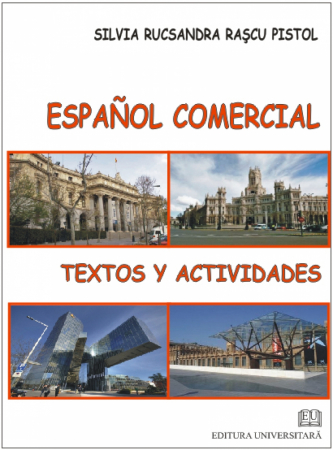 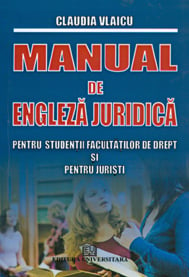 Legal English manual for students of law faculties and lawyers 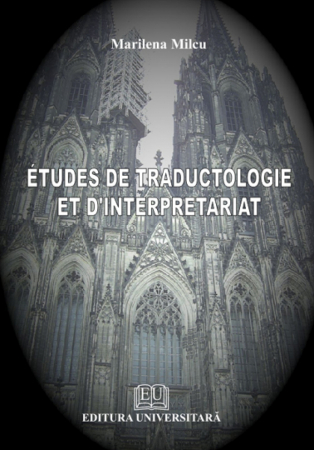 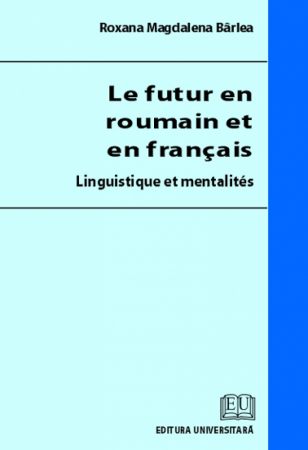 The future in romanian and in french - Linguistics and mentalities