This paper brings to the attention of students and graduate programs in economics that follow, and, equally managers, the benefits of using Microsoft Excel in data analysis and substantiation decisions using interactive models appropriate to their area.
The development work has assumed that the reader is familiar with the fundamentals of Microsoft Excel as well as with elements of statistical and economic theory, especially at the microeconomic level. For this reason, in the paper have been addressed only relatively advanced aspects of working with Excel processor.Also suppose the main issues covered by the theory known consumer and market relations offer request production of goods and services
The paper is structured in eight chapters.
Chapter I, Population, sample, estimated random variables is dedicated to the brief passage of concepts and indicators to be used or to which reference is made in this work
Chapter II, Using Excel in data analysis charts, bring to the reader the many possibilities offered by Microsoft Excel to analyze data graphics and more. After reviewing how to build Excel charts are examples of usage, data analysis, histograms of oriented vertical, radial diagrams and histograms.
Chapter III, Excel statistical functions used in data analysis approaches briefly in the first part, how to access Excel functions built, then stops in detail the statistical functions of the class (statistics). Presented numerous practical examples of their use in statistical analysis.
Chapter IV, interactive statistical hypothesis testing, Data Analysis presents the facilities offered product, implemented in Excel, for statistical hypothesis testing based on tests (Student) and (Ficher). Distributions are presented classical hypothesis testing used in statistical methodology and statistical hypothesis testing facilities Excel for this purpose.
Chapter V, Analysis of the interdependence of economic phenomena and processes using Excel presents methods for analyzing interactive links between economic processes that have data series via correlation coefficients and testing their significance. Methods are detailed correlations and unifactorial and multifactorial linear regression
Chapter VI, Using Excel in the study of rational consumer behavior, shows how to use Excel to study consumer behavior rationally optimal in different situations you may encounter as an agent on the market production of goods and services. Modes are presented for determining and using Excel to generate indifference curves and budget right consumer items on which to develop an interactive model study of optimal consumption behavior of rational consumer.
Chapter VII, Using Excel in data analysis and identifying market demand and supply patterns of production, shows how to use Excel to study the dynamics of the market production of goods and services from empirical data sets obtained from market research and how a manufacturer, through its decisions can contribute or not to achieve a convergent evolution (stable) around a steady price. The identification and validation of supply and demand models are used to analyze dispersion models ANOVA and linear regression multifactorial.
Chapter VIII, Using Excel in the study of dynamic models of the market, brings the reader's attention a few ways to use the results obtained in statistical data analysis to study the temporal effects of various decisions on the stability of a product market. For many dynamic models used to study dynamics of a product market are addressed, using Excel, Kaldi's model of spider web and its two variants, Kaldi's model with rational anticipation that prices and model prices in anticipation of Kaldi type Goodwin

Professor Ph.D., holder Modeling Department, Economic Analysis and Statistics,Petroleum-Gas University of Ploiesti.
He graduated from the Academy of Economic Studies, Faculty of Economic Planning and Cybernetics (1981), PhD in Cybernetics (1994).
Has extensive experience in university management of all functions satisfying theDean of the Faculty of Economics, University "George Baritiu" in Brasov (1996-2003)and Dean of the Faculty of Tourism and international economy, the Romanian-American University of Bucharest (2004 -2008) in 2004 for which is given the Medal"Merit for Education".
He is the author of 28 books in the fields of specialized modeling and economiccybernetics, econometrics, decision justification, computer programming andmanagement and over 80 articles published in professional journals and in volumes of recognized international scientific meetings, held in the country and abroad.

National Assessment 2022 at the end of the sixth grade. Mathematics and Sciences - 40 tests with solutions, according to the M.E. 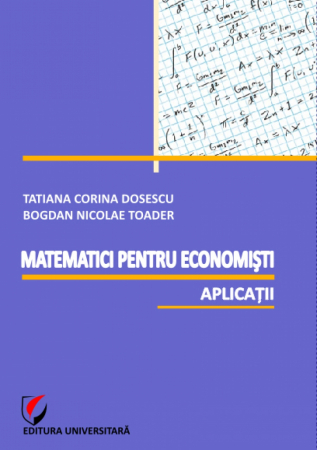 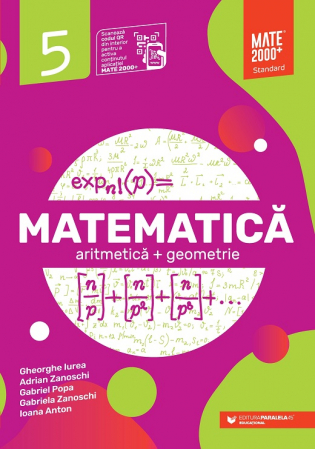 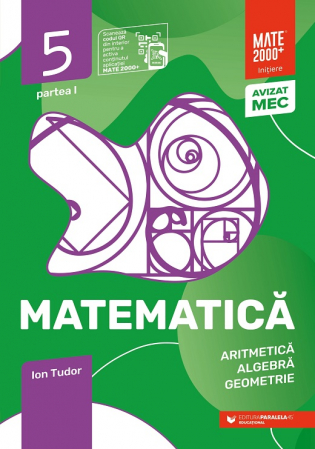 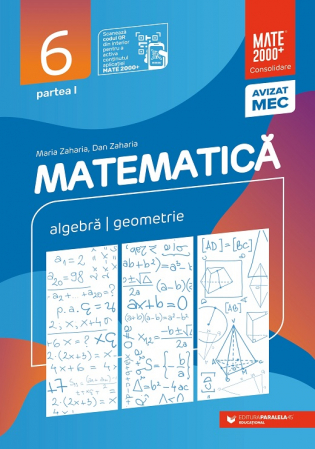 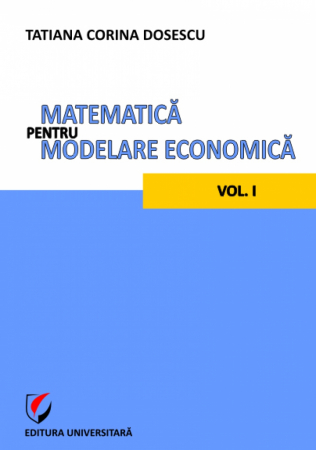 Mathematics for Economic Modeling - Vol I 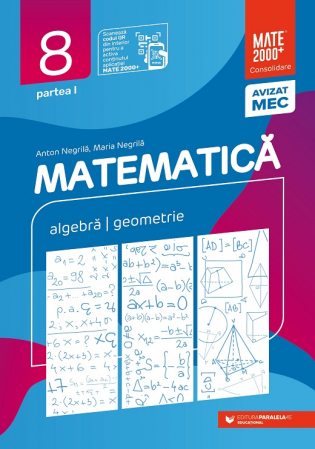 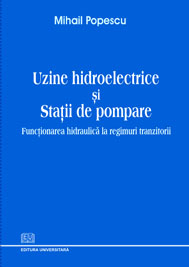 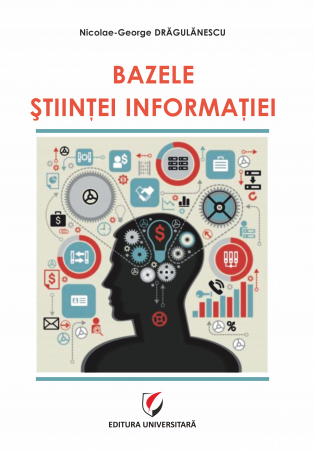 The Basics of Information Science 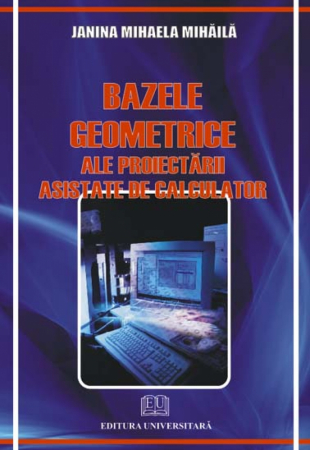